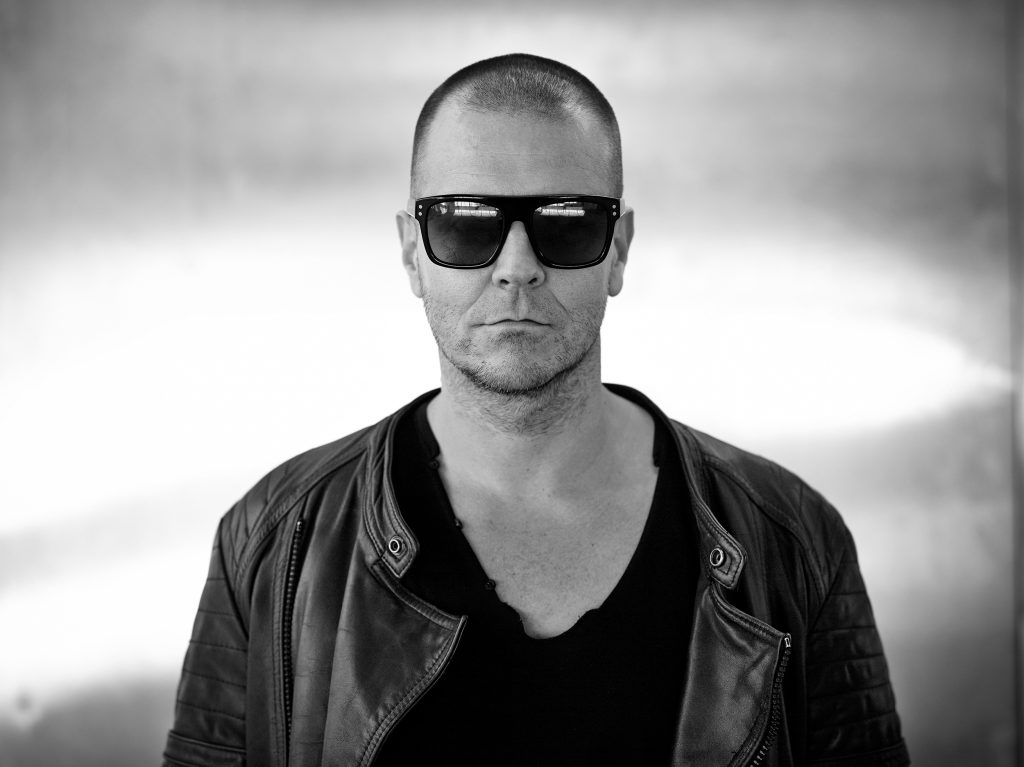 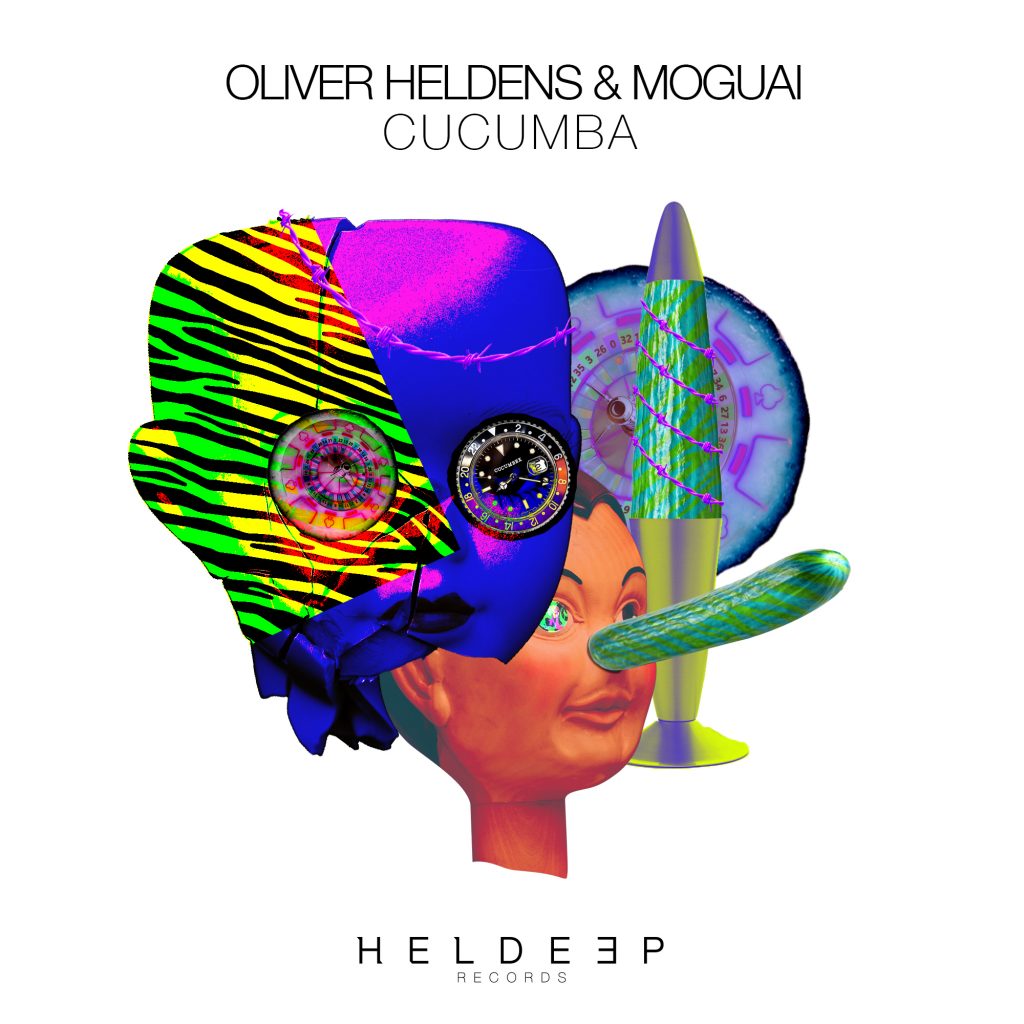 The track is the first collab from MOGUAI & Oliver Heldens and follows on from MOGUAI’s track alongside Luciana (of Bodyrox – ‘Yeah Yeah’ fame) ‘Faith’, which was released recently on Heldeep also. MOGUAI’s production credentials are pretty impressive, having collaborated with the likes of Dimitri Vegas & Like Mike on the massive ‘Mammoth’, which was Beatport’s track of the year, Sebastian Ingrosso and more, and remixed Beyoncé. Oliver Heldens is currently celebrating 5 years of his Heldeep label, and the label has hosted stages at the like of Tomorrowland, SW4 and Oliver has headlined at festivals such as Coachella, and finished #8 in the DJ Mag Top 100 poll last year. We had a chance to catch up with MOGUAI about the collaboration and what to expect in the future.

‘Cucumba’ is a fun track to listen to. It has bounce, a pulsing baseline and is great for summer. How did you two sit down to collaborate on this? Who focused on what part of the track?

It was born out of an idea I had myself. The idea was there with a drum and that a lot of people told me it wasn’t finished. I couldn’t offer it to labels right now, but I really liked the idea. I sent it to Oliver, and he was really impressed with it. He suggested that we finish it together. I’ve always wanted to make a collaboration with him, so I was really pleased that he put the idea forward.

Very nice. He’s very professional, and I appreciate the fact that he’s very committed to constantly improving sounds. He obsesses on doing things right which I really like. He won’t settle for great but always wanting to make things sound even better.

What programs did you use to record ‘Cucumba’?

I made this record in Ableton. The workflow is really easy and allows me to be able to jam ideas out quickly, which I love to do.

You have been teasing ‘Cucumba’ out for months. Why wait so long for the release?

Because we both had other releases that needed to come out first. Also sometimes it’s worth holding back the track for a while and not directly releasing it straight away. I liked the idea of sending it to key DJs to play in their sets. This way it’s a unique track that not everyone has and build the hype around a song before it is ever released. This happens often in the music industry. A perfect example is ‘Levels’ from Avicii, which took 12 months before it became a hit.

When can we expect the next track from you two?

I’ve done a remix for his latest single ‘Summer Lover’. We don’t have one planned. However, if we have a good idea we’ll definitely work on something fresh. He’s great to work with and also the whole team at Heldeep!

Do you think ‘Cucumba is a summer smash? Swipe up to comment below and let me know!

Click here to listen to the track on Spotify.