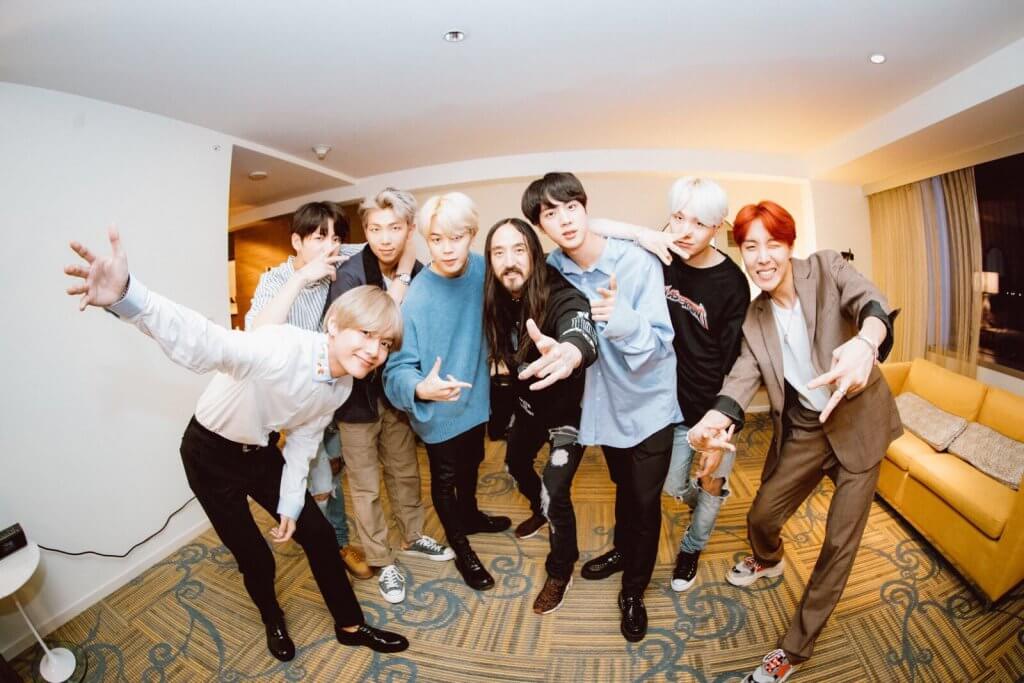 In order to reach this amazing achievement, an album must sell over 500,000 equivalent units between digital downloads, audio, and video, with 150 streams counting toward the equivalent of one formal unit. The music video for “Mic Drop’ was released on Nov. 28 of last year, with the music video for this dirty bass banger received over 145 million views on YouTube and counting.

This is the first time a k-pop group has ever managed to grab a gold certification as Psy was the first k-pop act to do so with his worldwide hit “Gangnam Style” which went Platinum in both 2012 and 2013.  Mic Drop grabbed a lot of attention in the U.S. peaking at number 28 on their Hot 100 chart and number seven on the Billboard 200, making them the first k-pop group to do so. 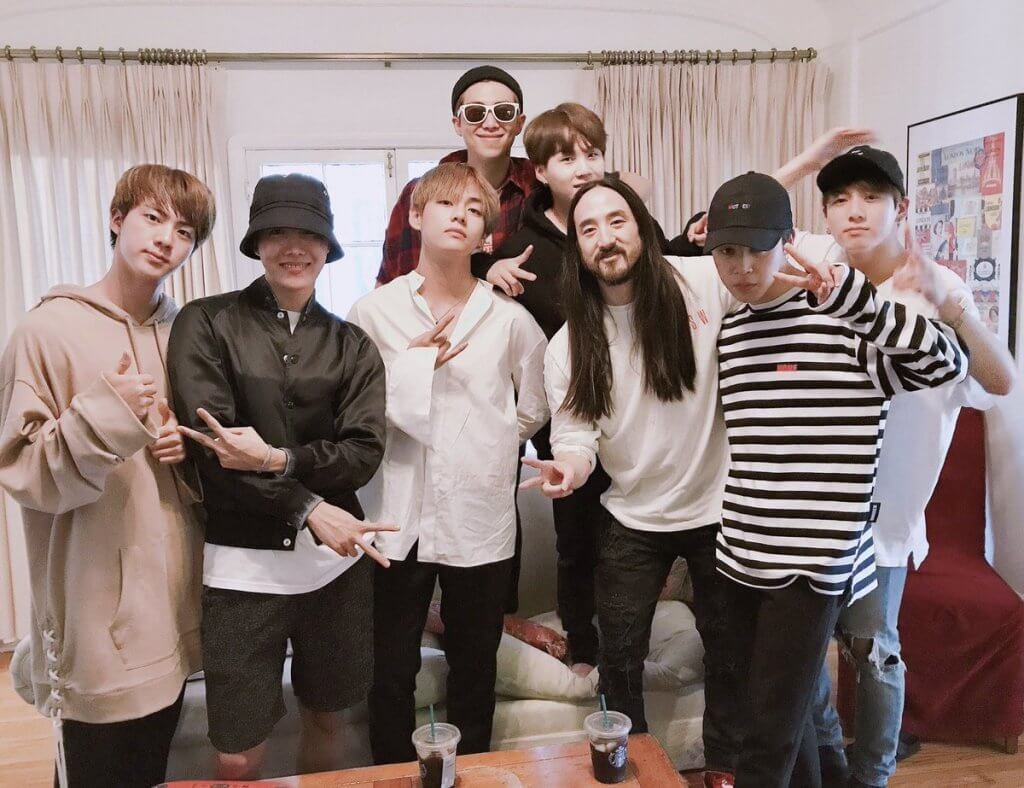 With Aoki stating earlier this year that he has future plans to work with BTS in a recent radio interview, we can hopefully look forward to more record-breaking hits produced by the cake throwing DJ to keep us on our toes.

Tell Us What You Think About Mic Drops Gold Certification Down Below And Leave Us A Comment!