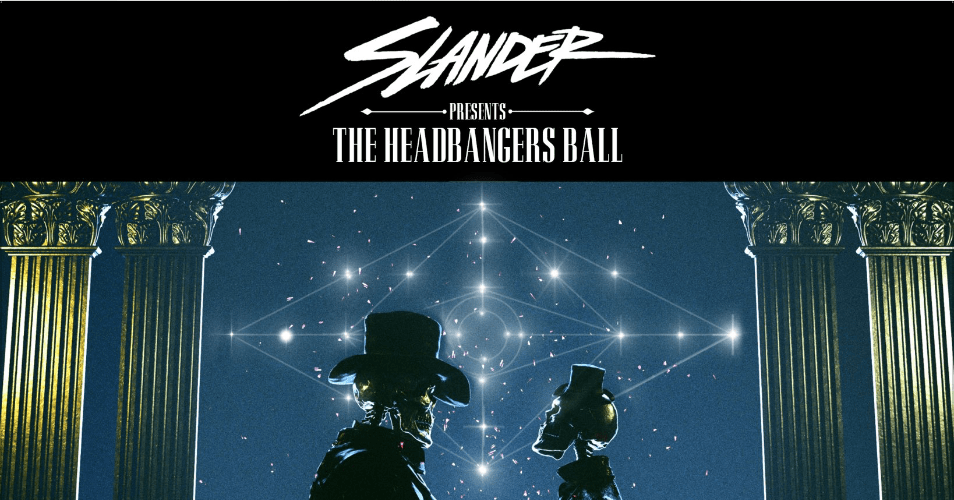 The air has a dampness as storm clouds are slowly rolling overhead in San Marcos, Texas. Lines of people wrapped around the corner are buzzing with excitement and anxiety. Conversations and friendships are forming as strangers bond over their past experiences of witnessing greatness. The bass quivers throughout your body while waiting in line as you slowly approach the bouncers. They pat you down, scan your ticket, check your ID, and then you enter into The Headbangers Ball.

With the recent cancelation of Foam Wonderland in San Antonio, Texas, tickets for The Headbangers Ball quickly sold out. Upon entering, you could anticipate that it was going to be a packed crowd inside The Marc. As a local DJ wraps up, there is another team on stage preparing for the next set. 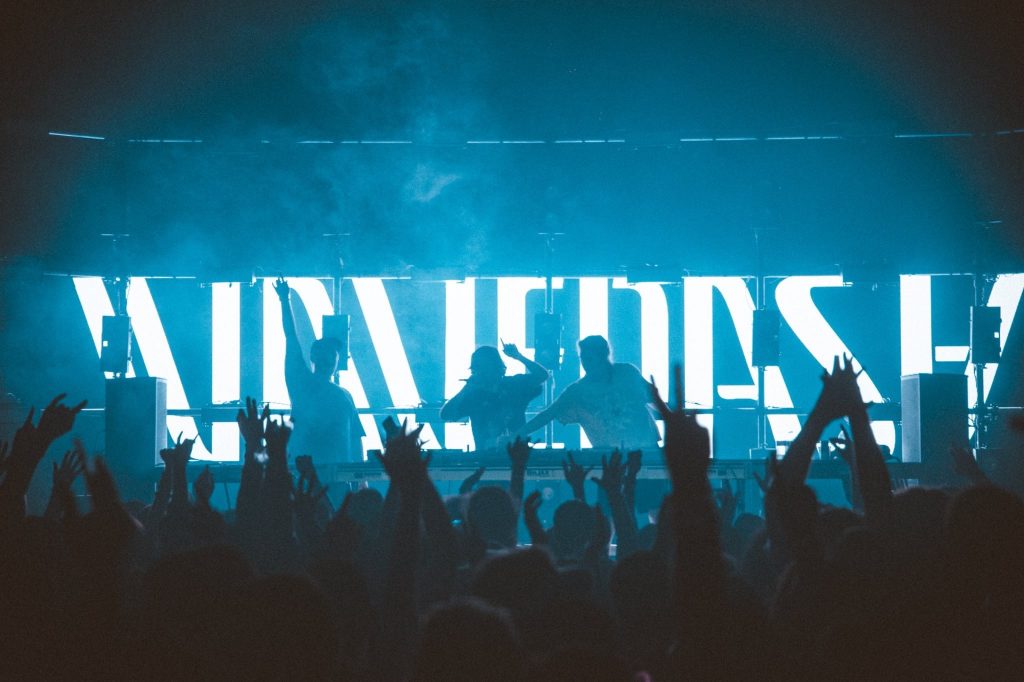 The venue goes silent and dark for five seconds, and the crowd hushes with anticipation. The LED screens on stage light up the room with WAVEDASH jumping to the stage causing an enormous entrance. Their logo flashes throughout their entire set as they bring all of the bangers to get the crowd excited. They announce how excited they are to be the first ever group signed on the Gud Vibrations Record Label. As they finish up their set, they slowly start backing off the stage as another team preps for the main act. As they thank everyone for being part of history with them, they take a group photo with the crowd. 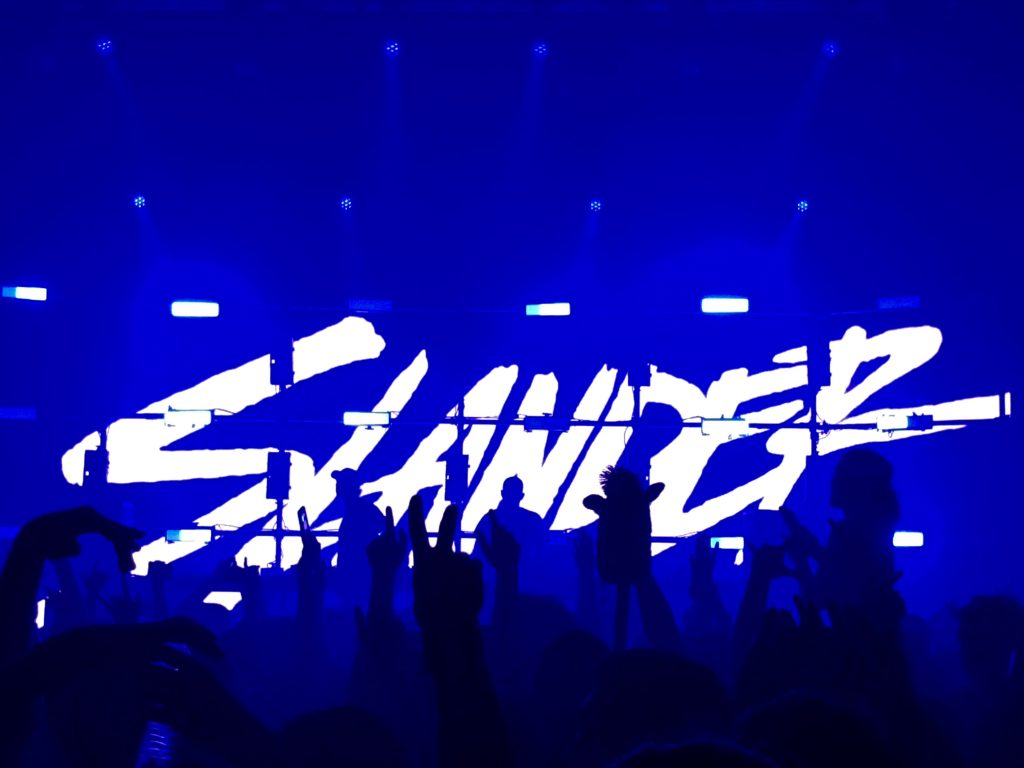 The number of fans in the venue was immensely overwhelming. Scanning the crowd, it seemed like everyone was sporting some sort of merchandise. The bass kicks in and shakes the entire venue as the room goes dark. The build-up for the opening caused a frenzy in the crowd as SLANDER appeared on stage and greeted everyone for the first time. Within seconds, there were mosh pits and headbangers opening up circles to find room to rage.

As people were trying to make their way to either the mosh pits or to the front, strangers became friends as they danced by one another. SLANDER brings out heavy bangers to breathe life into the crowd as they headbang the night away only to switch it up with their classic Heaven Trap songs to bring old and new friends together. Witnessing how caring strangers are to one another while bonding over music is why The Headbangers Ball is worth going to. 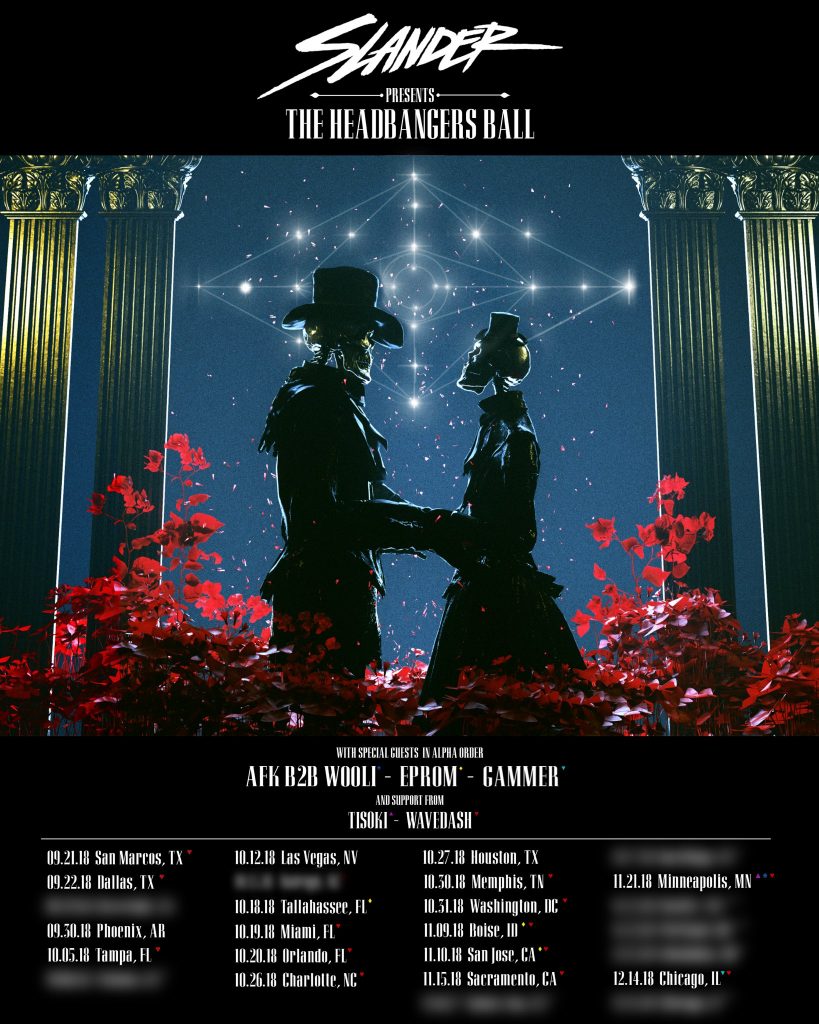 WHEN WILL YOU BE SEEING SLANDER ON THEIR HEADBANGERS BALL TOUR? SWIPE UP TO LEAVE A COMMENT BELOW AND LET US KNOW!