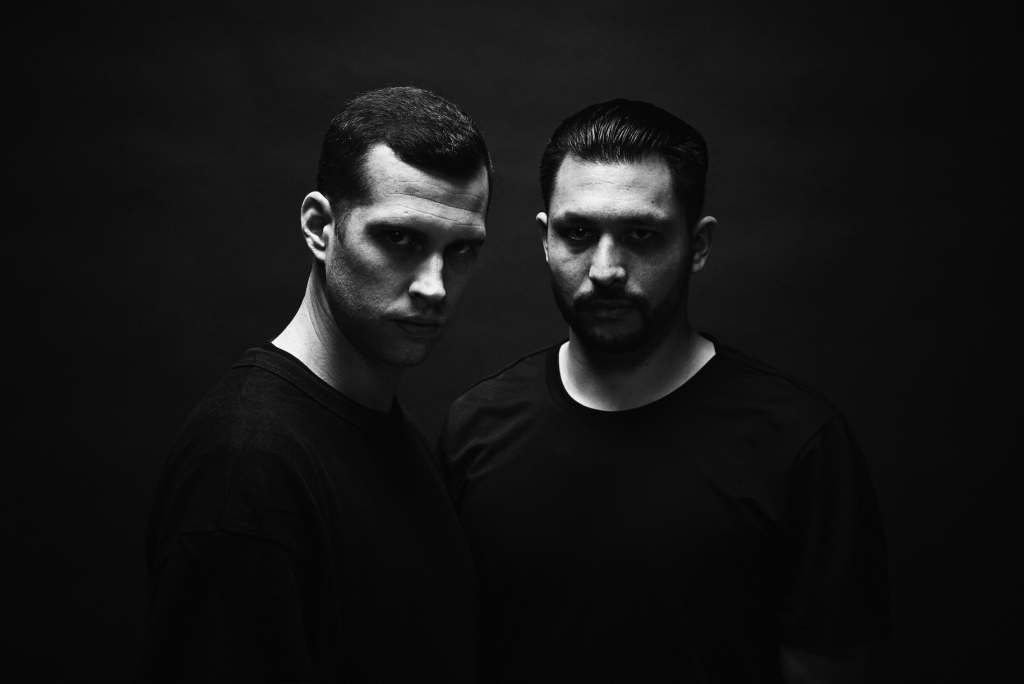 Who would have known that our teenage angst would find its way back to us in 2018? SLANDER unleashes a hardcore-meets-bass track “Kneel Before Me” in collaboration with leading UK rock band, Asking Alexandria, and Crankdat. The sounds bring you to the Amazonian jungle surrounded by malicious animals and thunderous basslines. Asking Alexandria’s vocals give the track both emotional and dance floor appeal you can definitely sing-a-long to or mosh to. The amalgamated heavy metal with dynamic bass music brings a familiar sense of angst and release. SLANDER speaks about the significance of being able to cross-collaborate with their heroes. They used to blast bands like Avenged Sevenfold, Underoath, and Asking Alexandria from their car speakers in high school.

“This kind of music is in our core and is where a lot of our other tastes developed from, so if you can imagine how thrilled we were when Asking Alexandria agreed to be a part of our new song with Crankdat!” the duo said. “Our goal with this song was to make our own rendition of hardcore music with dubstep at its core, essentially bringing our musical roots into 2018! Hope you guys dig it!”

SLANDER has proven how multifaceted they are once again in producing music with the release of “Kneel Before Me.” By experimenting and creating various tracks with ever-changing sounds, they’ve been able to gain tons of traction this past year with several releases.

Scott Land and Derek Andersen met through their fraternity at the University of California at Irvine. After graduating, they both attended Icon Collective, a music production school where they met Tyler (NGHTMRE). SLANDER first debuted their remix of Showtek’s “We Like to Party” recording in 2014, originating their unique sound. Together with NGHTMRE, SLANDER invented their Gud Vibrations concept resulting in multiple sold-out shows around the world. You can catch them at a local show at Encore Beach Club in Las Vegas, at Electric Zoo in New York City, or even on a boat at Holy Ship 12.0! If they are in your city, you, your neck, and your feels will not be disappointed!

WHEN IS THE NEXT TIME YOU’RE GOING TO CATCH SLANDER TO HEAR THEM PLAY “KNEEL BEFORE ME?” SWIPE UP AND COMMENT BELOW TO LET US KNOW?