Let me begin with saying that I have seen Shaun Frank about three times now and he honestly just gets better and better each time I see him perform. The first time I was fortunate enough to see him perform was at BOO! San Francisco on Halloween in 2015. At that time, he had just come out with a new single titled “The New Order” with the likes of SNBRN and Dr Fresch. Seeing him perform it live was one of the best feelings I’ve ever have.

Fast forward two years later to October 14th when I got to see him live at Create Nightclub in Los Angeles for his Getaway Tour. I was actually fortunate enough to see him on my birthday, which obviously made everything even more special!

When I first walked up to the venue there was a huge line outside waiting to get in. I had been to Create Nightclub several times before but had never seen it this busy. Once inside, the atmosphere was nothing like a club. There were people shuffling, laughing, talking and of course dancing. Most of the time when DJs perform in nightclubs the first few hours people are not really dancing as much and they are just hanging around at the bar. Interestingly enough, the dance floor here was packed and there were very few people even trying to order drinks at the bar. To me, being such a lover of festivals, I absolutely loved this! I think it’s amazing when people actually want to be there and are showing that they are having a great time.

The first DJ, Corporate Slackrs, was very impressive for being an opener. When Shaun Frank came on the whole vibe of the room changed however. People started screaming and yelling and running out onto the dance floor just trying to make sure to get a good spot up close to the DJ booth. Since I did not want to get trampled while I was observing the venue, I decided to stay father back to have a better eye of the entire room. 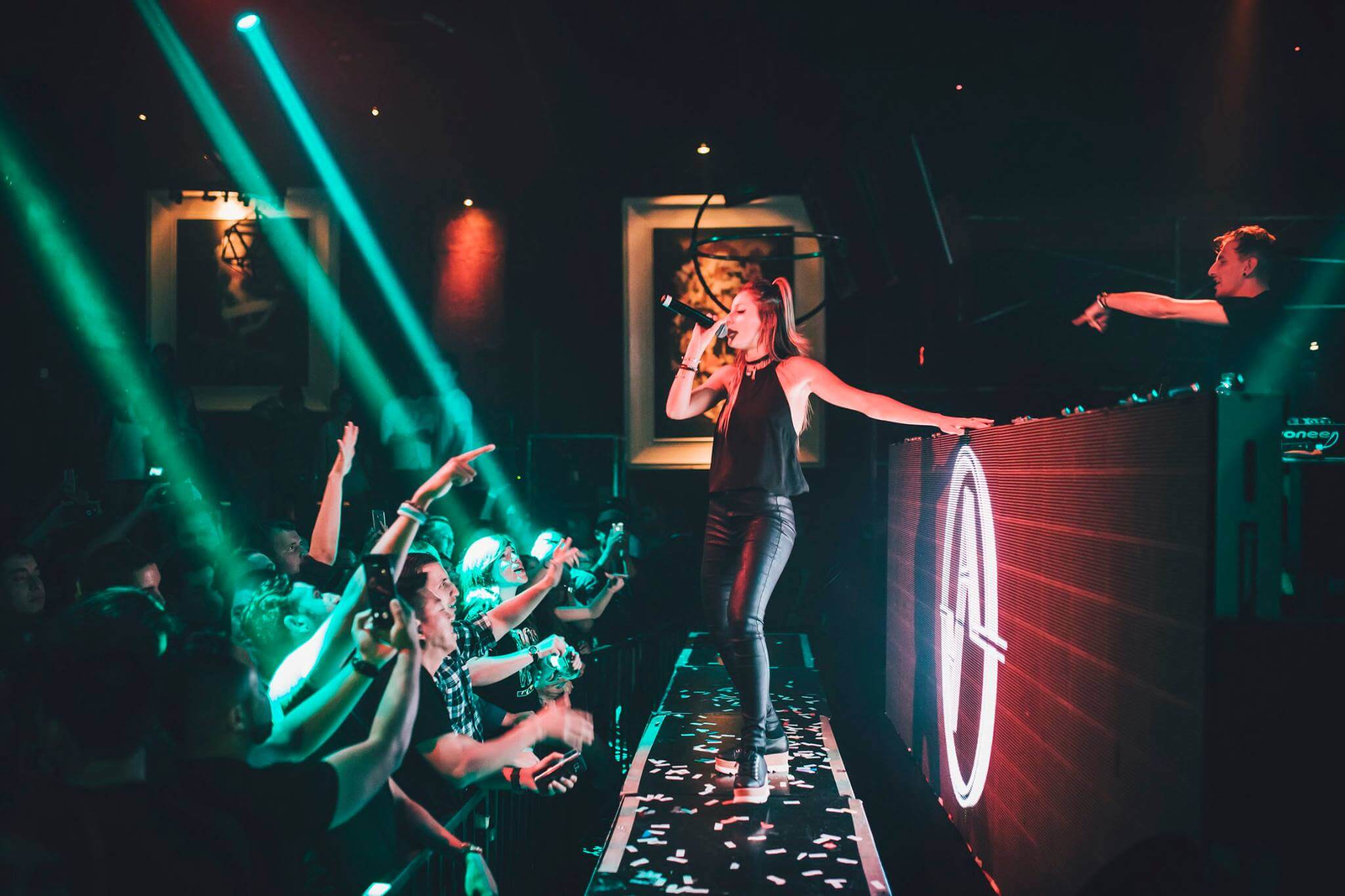 Shaun played some of his huge hits including one of my favorite songs, “La La Land” featuring Delaney Jane. I really enjoy the way Shaun Frank performs and I think that his reaction with the crowd really does make the atmosphere so much more inviting than other DJs i’ve seen in the past. Shaun talks with the crowd. He makes sure that everyone is having a good time and most of all, plays great music. To me, he never plays a random song and tries to bring in current singles that are trending. 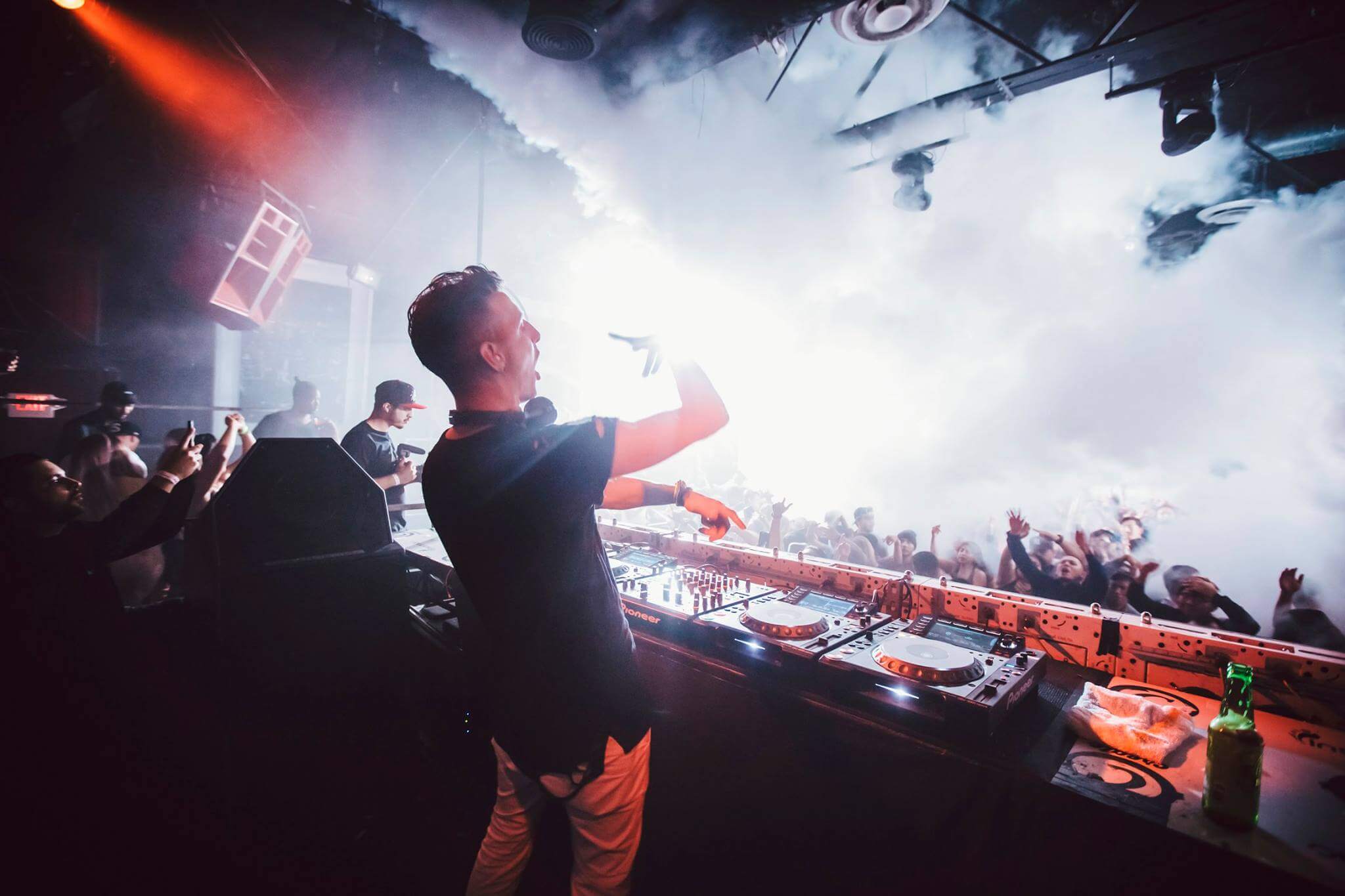 I think that if anyone reading this has the chance the go and see Shaun Frank live, I really do highly recommend it. I promise that you will have the time of your life and you’ll actually listen to some amazing tracks that will blow you away.

Did you see Shaun Frank live on his Getaway Tour? What did you think of his performance? Comment below!