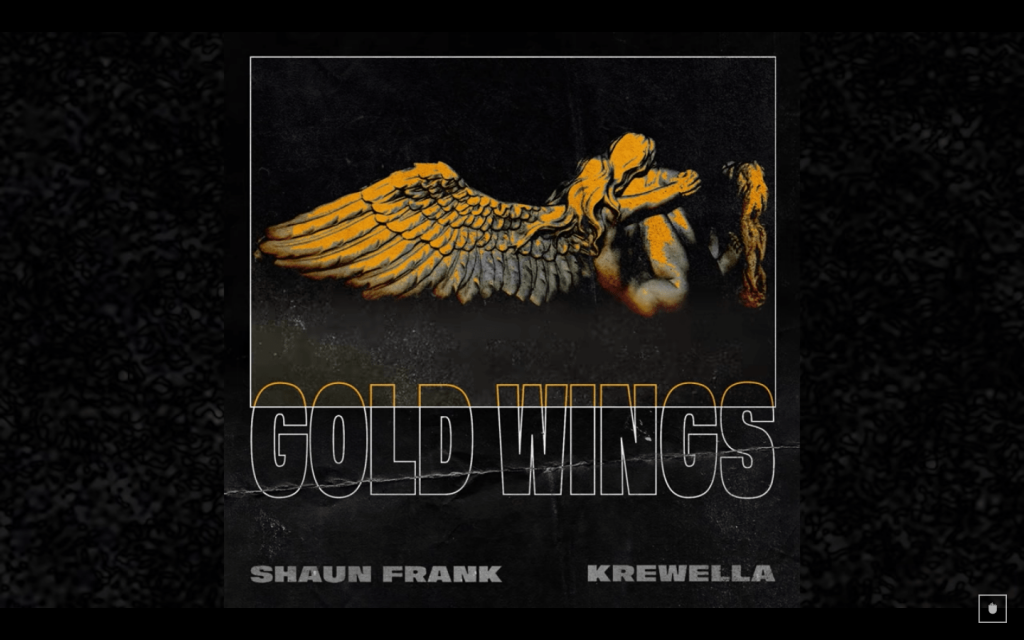 When two worlds collide in the music industry, there’s one thing to do… vibe. When Shaun Frank and Krewella collab in their new single Gold Wings. And no, the 1000 dollar dipped chicken wings is not what we are talking about.

Today, two worlds collided. Shaun Frank and Krewella released their new song “Gold Wings” and let me just tell you, “I’ll follow you.” The collaboration was natural. The story behind the song is just as good. 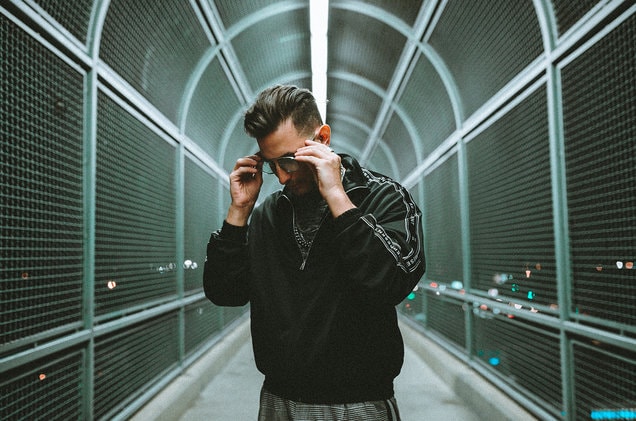 Not only did Shaun Frank go on tour with Krewella on their New World Tour, but also assisted in co-writing with The Chainsmokers in their album “Memories… Do Not Open.” It wasn’t until he heard what the sisters were working on their song called “Gold Wings.” And that’s when the wheels began to spin for Shaun Frank!

Shaun Frank stated in an email chain that they all connected. The track came naturally in a dressing room in St. Louis while they were all on tour. He also said, “When things happen naturally like this, it’s the best.” 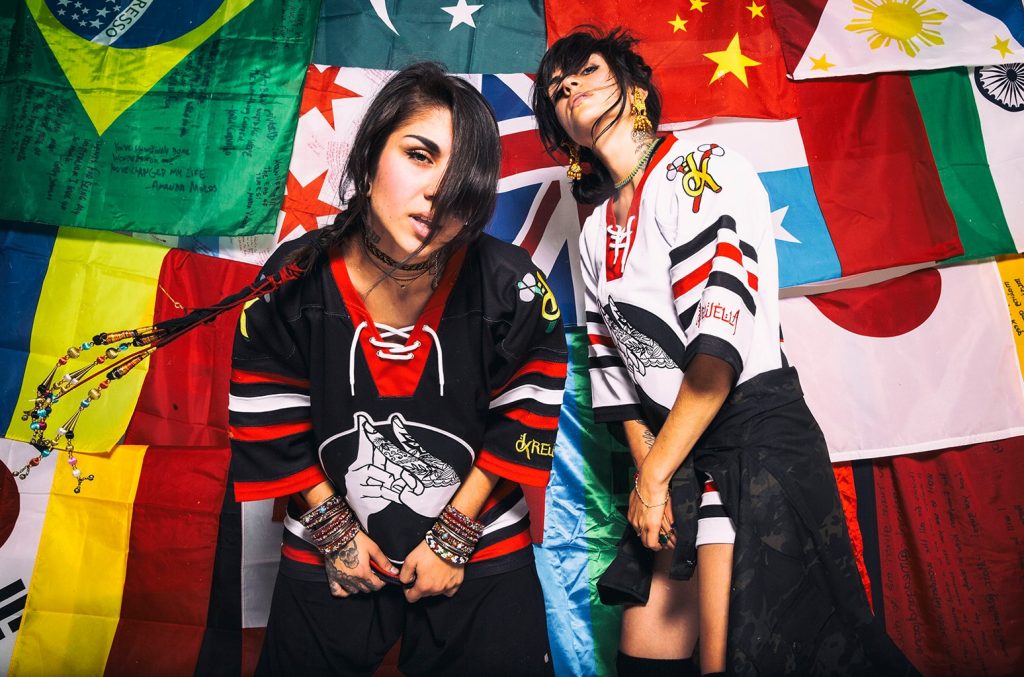 Well, we can agree with him that the single is beautiful. The mixture of Krewella’s vocals and the instrumentals, as well. Gold Wings is that beautiful pop song you won’t be able to get out of your head. Gold Wings is one of those songs that reminds me of never giving up on the people you love no matter what is going on in their lives. Even if it means being someone they can lean on. Shaun Frank and Krewella blew this track out the water. Now, tell us what you think?

What are your thoughts on Shaun Frank and Krewella’s new song Gold Wings? Swipe up to comment below and let me know! Tag a friend who would like this song!