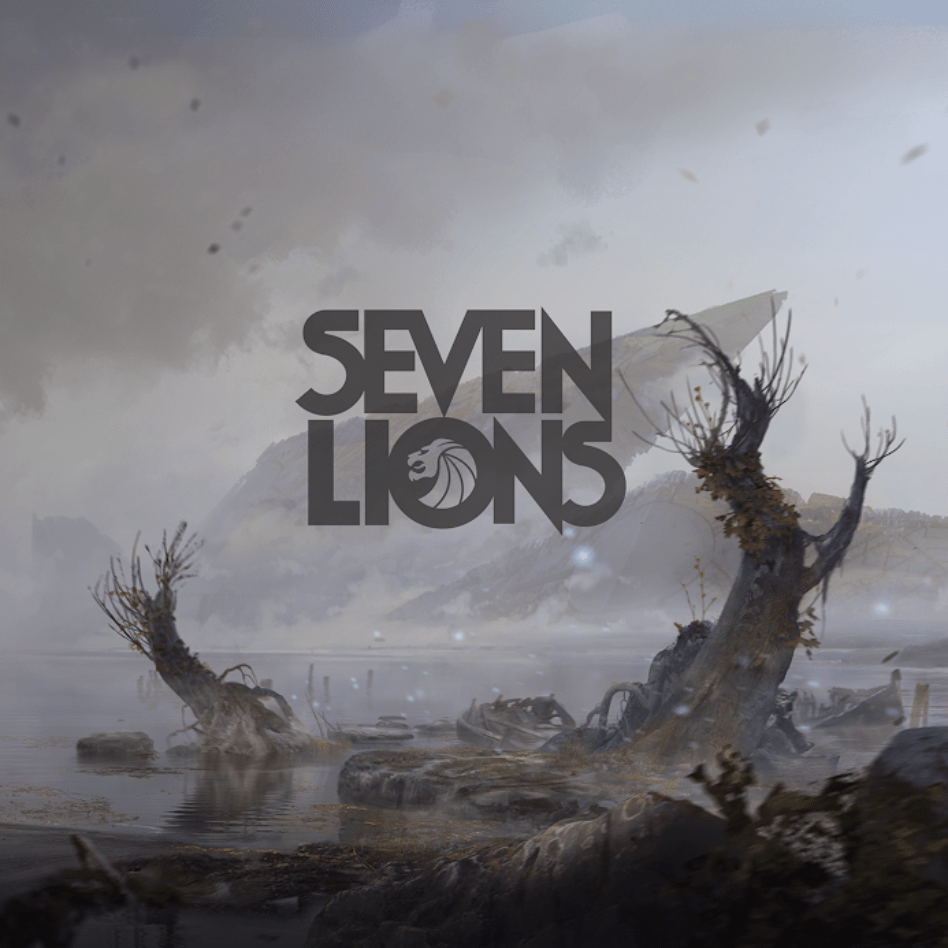 Seven Lions released the highly anticipated Start Again EP on his very own Ophelia Records yesterday. “Start Again” and “Let Go” completed the 4-song EP after “Dreamin’” and “After Dark” debuted a few weeks prior. The euphonious vocals of Fiora are featured on each track. Seven Lions collaborated with Israeli producer Blastoyz, Start Again in its entirety is one of the producer’s most cohesive and continuous projects to date.

“Start Again” brings the mind back to a nostalgic feeling of when you’re stuck waiting on someone’s decision. The pain of just waiting around to find out what the other person wants to do. Losing control of what one used to have control of with its melodic waves and Fiora’s harmonious vocals. After “Start Again” finishes, Seven Lions blesses us with “Let Go,” featured last on the EP.

“Let Go” wraps up the 4-song EP with another feature of Fiona’s elegant vocals. The lyrics tell a story about how waiting lead to nothing. That relinquishing control and letting go is the only option after exhausting all others. The track explores a four to the floor house-like rhythm not yet explored by Seven Lions.

With this latest EP drop, Seven Lions will also be on a 43-date North American bus tour, The Journey 2, starting September 29th at The Palladium in Los Angeles. With special guests MitiS, Anjunabeats, Jason Ross, and Dabin.

Tickets for The Journey 2 tour are on sale now. 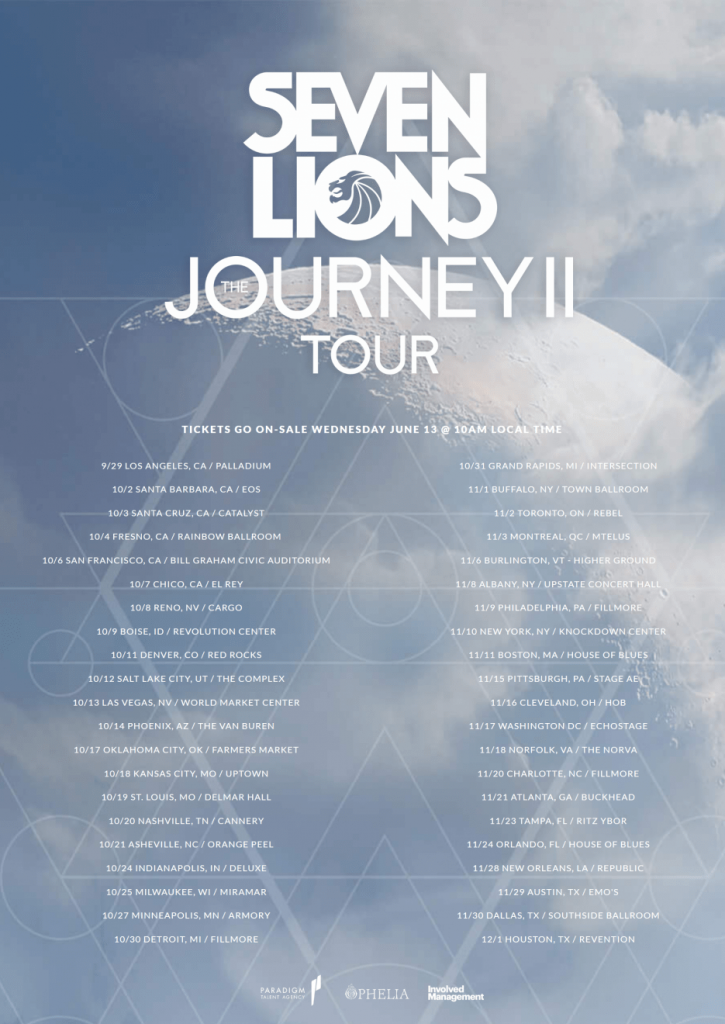 WHAT DO YOU THINK ABOUT THE START AGAIN EP? SWIPE UP TO LEAVE A COMMENT BELOW AND LET US KNOW!