Posted at 16:52h in Video by Denice 0 Comments
0 Likes
Share 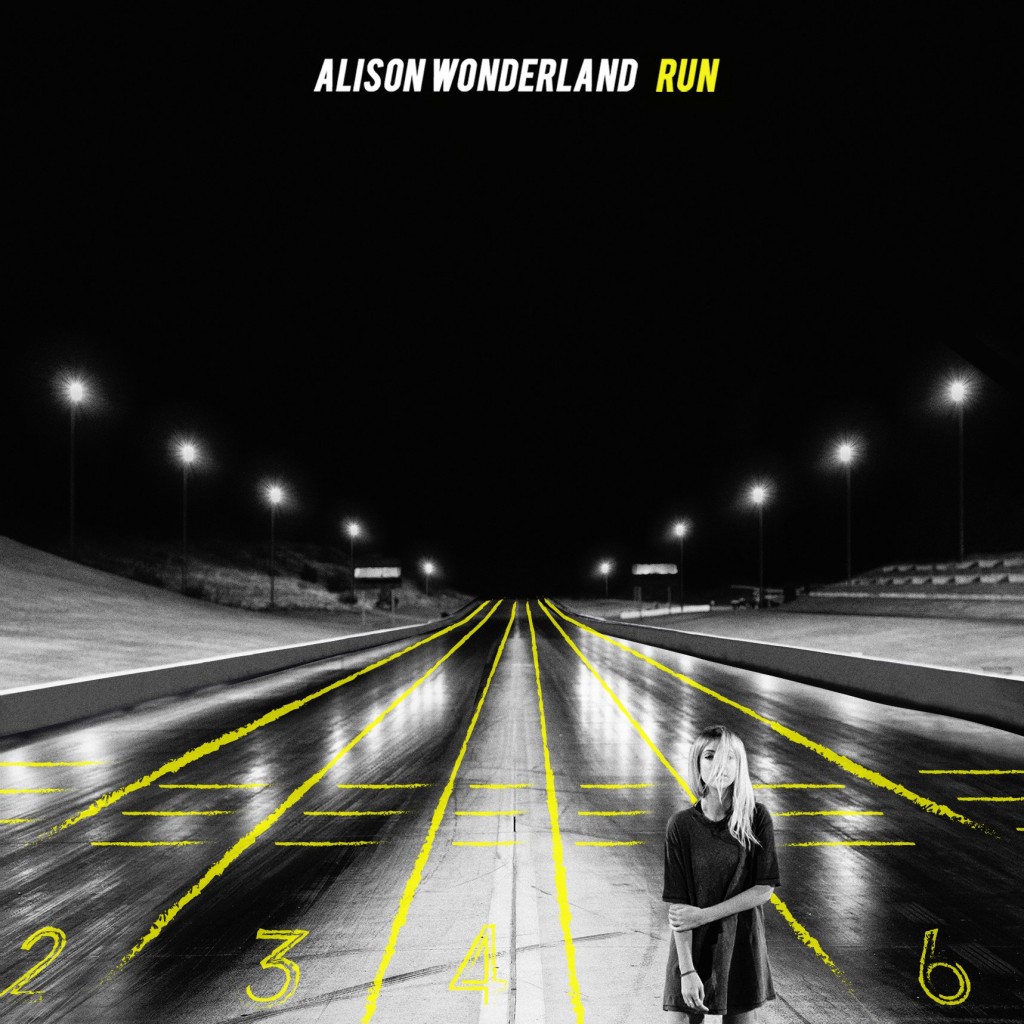 Known for her crazy antics and insane music videos, Australian singer, DJ/producer and professional badass, Alison Wonderland is at it again in her latest video for “Run.” Directed by Tim K, the video is a beautiful display of frenetic hooliganism. Watch as shirtless vagrants rob an ice cream shop for well, ice cream instead of cash in the colorful video below. Warning: Beware of flying rainbow sprinkles.

The new video, which was released on June 11, arrives on the heels of her U.S. debut at Coachella and a string of sold out tour dates. “Run” is also the title of her debut album, which charted at No. 1 on the Billboard Dance/ Electronic Chart, No. 1 Album on iTunes Electronic Chart and features Wayne Coyne of the Flaming Lips. Click here to purchase the album via iTunes.