Posted at 15:47h in Magazine by Denice 0 Comments
0 Likes
Share 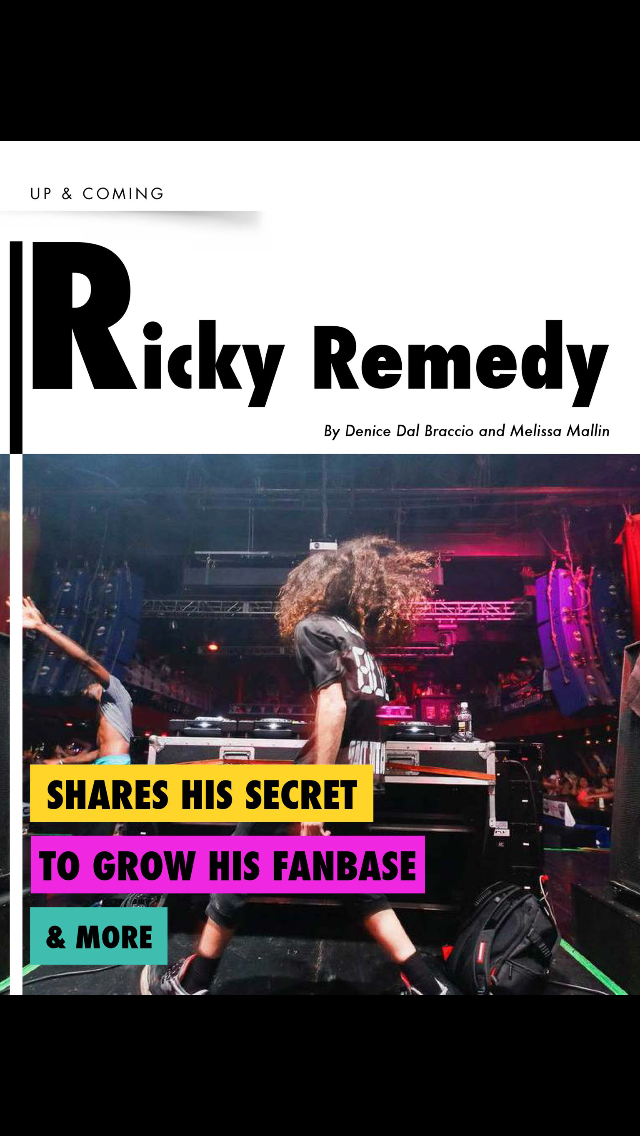 Tell me a little about yourself, how you got into music and all that good stuff.

Before I did electronic music, I did a lot of hip-hop because I was really drawn to the style of hip-hop music, with all the bass and stuff. It just really caught my ear. I loved electronic music and eventually, over time, I got into that. It took about four years before I really got good at producing. Then, I just kind of merged the two. Hearing a lot of other people like Flosstradamus and Diplo, doing the Trap sound, really just turned into what I do and I just ended up doing whatever I felt like.

You grew up in West Palm Beach. Growing up, did you ever think you’d find yourself playing in your hometown as apart of the Mad Decent Block Party?

Honestly, I think it’s great! As of lately, I’ve been doing a lot of traveling and it’s really good to feel at home and have that home vibe. There’s a lot of people from home, who are here showing their support.  Going from how long I’ve been working, to how much work I’ve been doing and everything that I’ve been putting in and just having everybody see how far I’ve come, is really just honestly, a humbling feeling.

For our readers who are new to Ricky Remedy, what track should they listen to first and why?

Well first, honestly I think you should try to listen to my most recent stuff because it really expresses who I am today. A lot of the older stuff is still good, but I like to encourage people to listen mostly to the newer stuff. What I’m really about now, is expressing myself and also just showing people that I have a lot of energy, I’m young and just having fun. Mostly, just yeah, go on my Soundcloud and honestly, just let it run through. It will be good for you.

You remixed Zomboy’s track, “Terror Squad” with Bro Safari. What was it like to work with him and can you tell us a little more about the collaboration?

It was quite a process. We originally started it, about a year ago, as an original track, but we got stuck on it. We played it at live shows here and there and it worked for us. We got a good reaction from the fans, but to us, we still weren’t satisfied. Eventually, I think it was about four or five months back, Bro Safari hit me on a text and said, “hey, I put the original of Zomboy’s ‘Terror Squad,’ mixed in with the original that we did and it sounds really good. Do you think we should maybe try to turn this into a remix?” So, I said, “well, it doesn’t hurt to try.” So, we wound up spending about a good week on it, sending it back and forth, and it turned out to be the remix. It just went off in the crowds and everyone loved it. It’s now supported by Jack U, and all types of other artists, even people that don’t even play trap. It’s just a really great feeling that it went really well.

To read the full article on Ricky Remedy Shares His Secret To Grow His Fanbase & More and to get even more exclusive content, then check out the magazine now. This article can be found in Issue 14 of EDM World Magazine! Download the app for free. Apple users click for access on your iPhone or iPad. Android users click for access here.