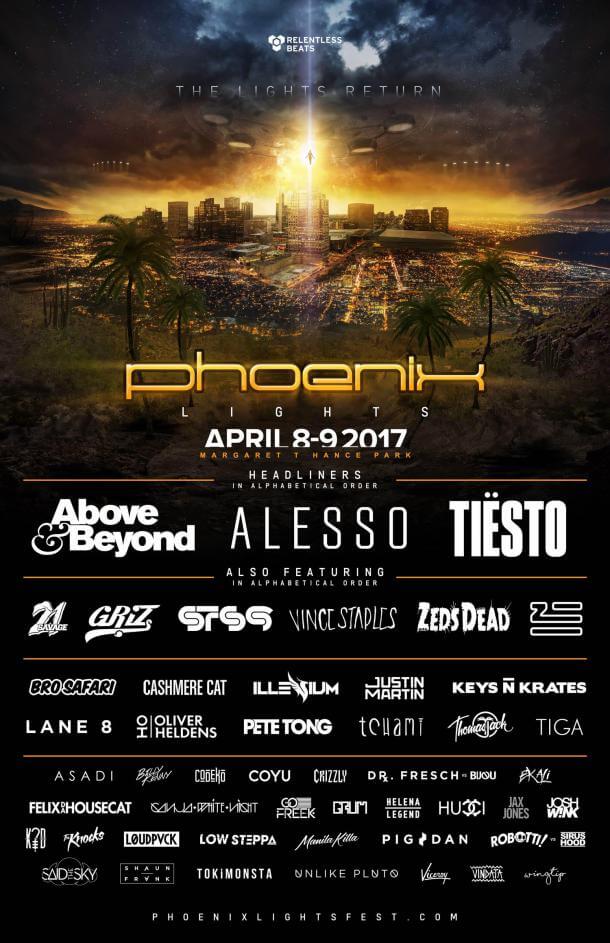 Can you feel it, the festival season feels? When I first laid eyes on the lineup for Phoenix Lights 2017 I knew needed to crawl out of my academia-induced eremitism  (the state of being a hermit) for some fun in the Arizona sun. We Phoenicians are all so thrilled that it’s already 90 degrees here…totally.

With a thoughtful balance of popular names and upcoming talent, this festival promises to be another joyful desert occasion. The Arizona dance music community and beyond expectantly await the arrival of the lights on the weekend of April 8 & 9. Ravers from all over the SW US and beyond flock to the Phoenix heat to dance all day and into the starry night. Those who can’t make it out to the entire festival can get some of the action by hitting up one of the official afterparties. 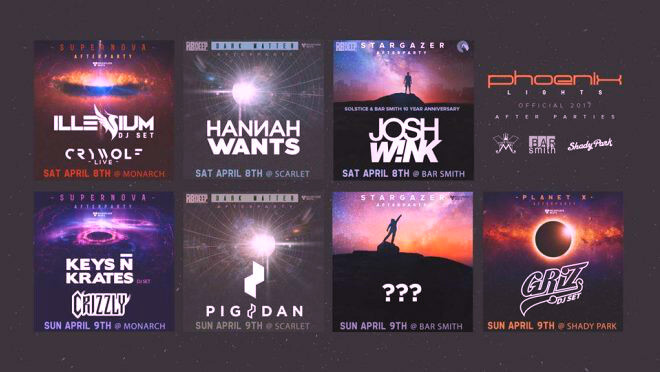 Relentless Beats has recently announced that Heightened Sound PHX and Danley Sound Labs Inc. will be providing audio for The Colony stage, hosted by RB Deep. I can tell you where I’ll be for most of the festival. RB can colonize my brain with those beats, anytime. Check The Colony’s lineup below. 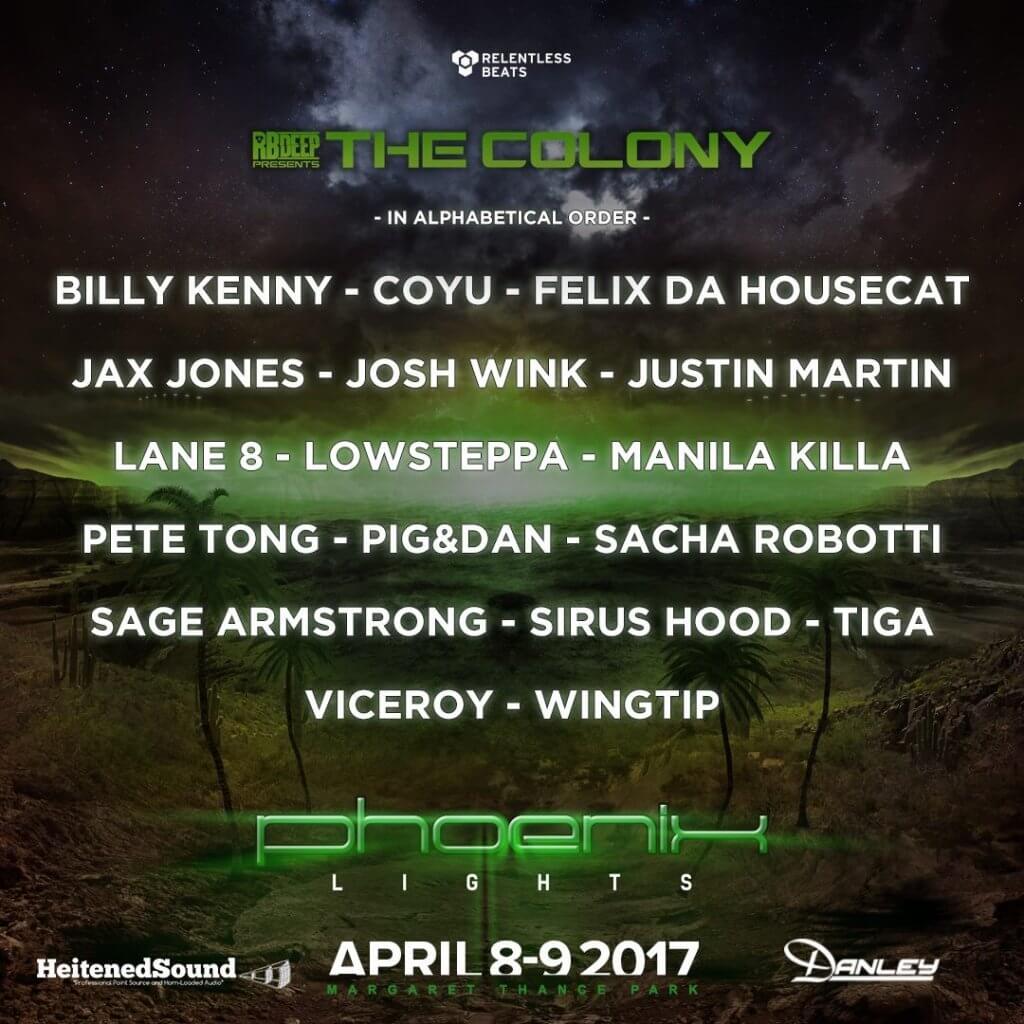 Phoenix Lights promises a good time to meet up with old friends and new; to shake the daily grind. Of course, to shake our behinds too. Interested in seeing our coverage for Phoenix Lights 2016? Take a peek at Issue 19 of the magazine. Stand by for future transmissions. We hope to see you there. 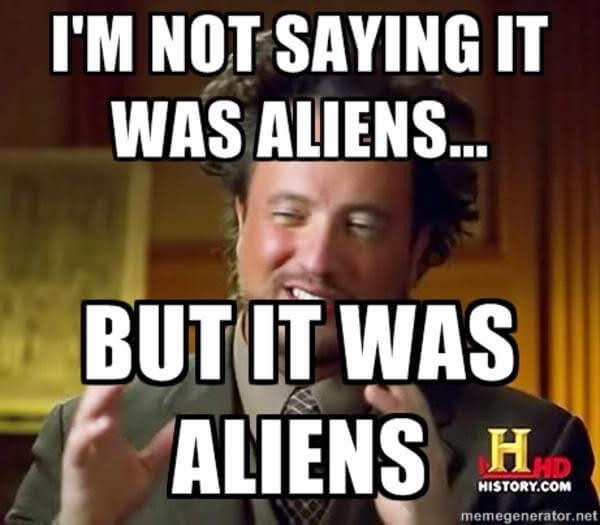