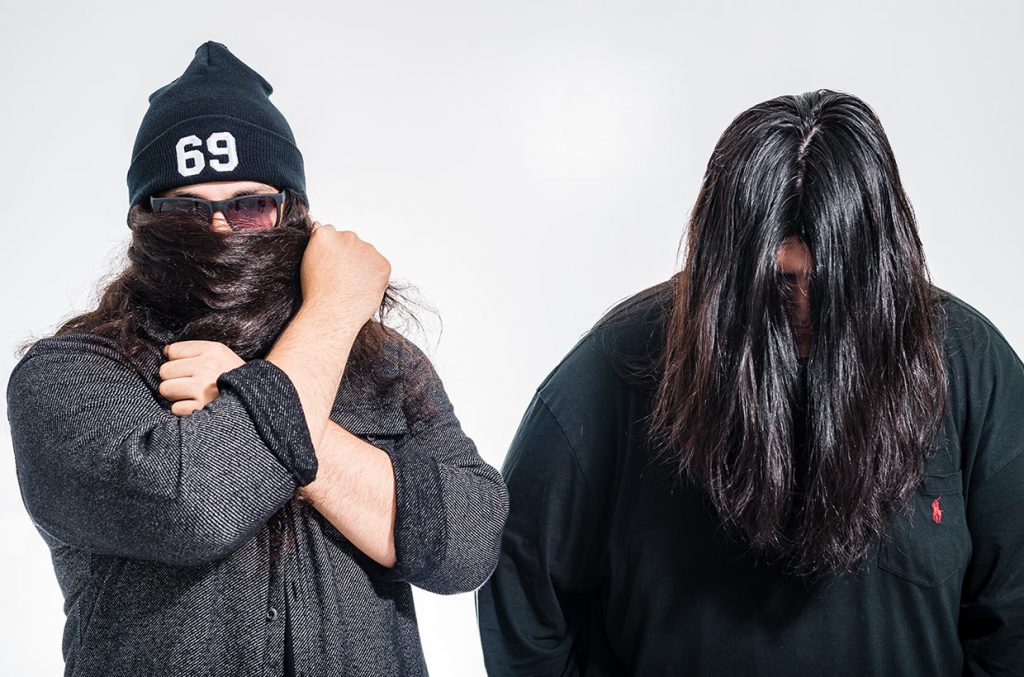 As you all know, the Lost Lands lineup has everyone talking. There is a lot of talk about this year’s lineup. Some are ecstatic, some are let down. But one thing is for sure, our favorite bass duo YOOKiE should be on it! So, that’s where #PetitionYOOKiEForLostLands come in.

#PetitionYOOKiEForLostLands and The Lost Lands Lineup

Hats off to Excision for being one of the BEST festival throwers in the nation. Everyone is talking about the Lost Lands lineup and everything that is new about it. There are about 31 returning artists and 32 new artists on the lineup. Returning artists include From Dion Timmer, Excision , Slander, BTSM and many more amazing headliners. Some new headliners include JAUZ, NERO, RUSKO, Riot Ten, Zomboy, Ookay Live and many more. If you want to give another look at the lineup, here’s the full lineup below! 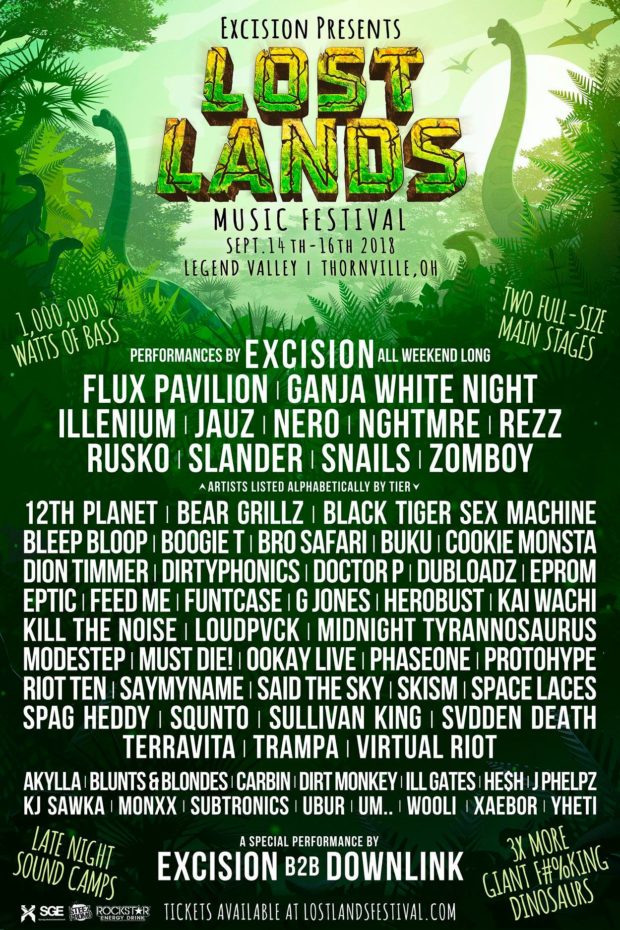 Excision made a poll asking his fans which artists should return and be added to the lineup. He also mentioned bringing up an coming artists into the mix and here is what we want. YOOKiE!

When the Lost Lands lineup came out, YOOKiE put up a status via Twitter that stated:

Once they posted that tweet, everyone who is about YOOKiE went crazy! With over 300 likes and 258 retweets, so many people would LOVE to see YOOKiE at Lost Lands. Some are even saying if they don’t end up in the lineup, maybe they can occupy one of Excisions Sound Camps.

Find Out More About YOOKiE

YOOKiE has collaborated and gained respect from industry Gods. The filthiest duo in New York and some of their collborations range from Wooli, Kompany, BTSM and Slander. They are well known for their remix of Skrillex’s “Scary Monsters” and Dillon Francis’s “Say Less” Remix. Bass face strong for the brothers who need to be on the Lost Lands lineup.

I’ve been following YOOKiE ever since 2016 and if there’s a duo that deserves to be in the lineup for Lost Lands, it should be them. If you don’t know who YOOKiE is or know anything about them, you can check them out on our exclusive feature on Issue 33 of our publication! How to access? Simply download out app and start a free trial! To learn more about YOOKiE, click here.

How do you feel about the Lost Lands lineup and who would you want Excision to add? Swipe up to comment below and let me know!