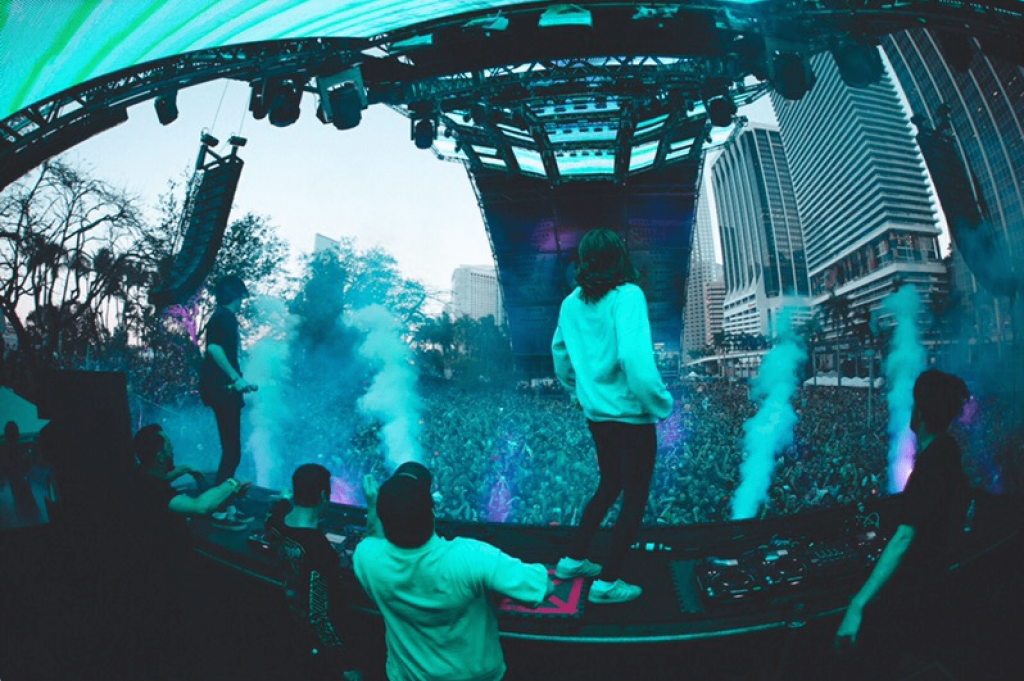 This summer has been full of releases by NGHTMRE including his newest collaboration with Texas-based trio WAVEDASH, “GRAVE,” which is out now via Mad Decent. This monstrous bass-driven track can easily hype the crowd up with the anticipating percussions, synths, and murderous bassline. This track will definitely be making its way into their upcoming sets! This new release follows a busy summer full of new music for NGHTMRE, which included his Magic Hour EP with Pell on Diplo’s Mad Decent label and his remixes of Flosstradamus’s “MVP” and Ekali & ZHU’s “Blame.” WAVEDASH’s new collaborative EP with Quest, Devil Music, was also recently released via Mad Zoo. 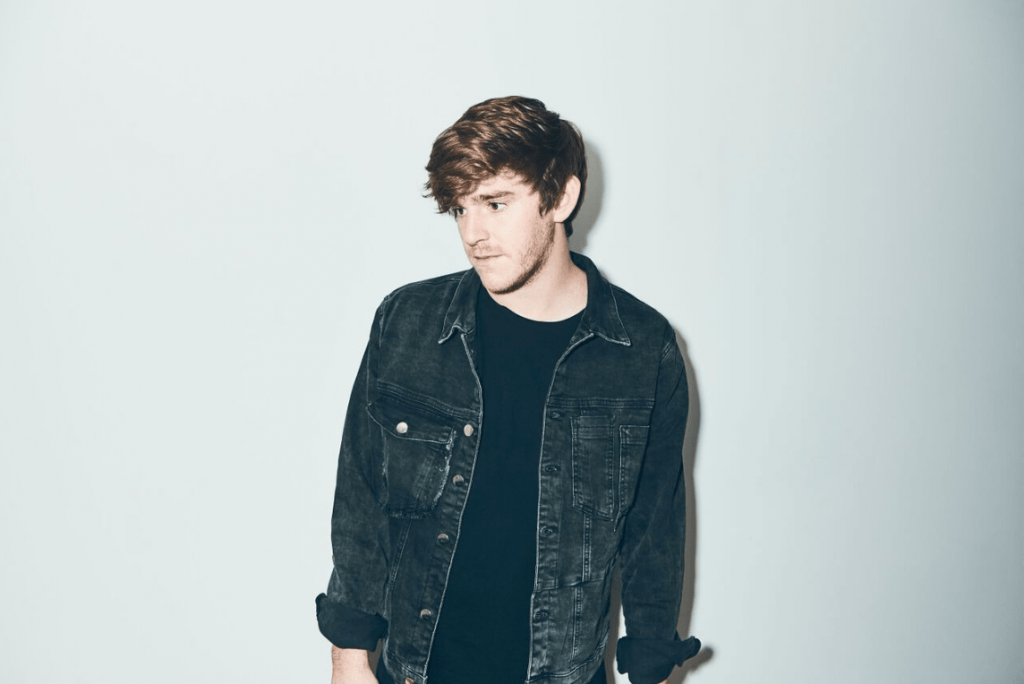 NGHTMRE has proven himself over and over again as one of the top bass producers in the scene. He attended Icon Collective based out of Los Angeles to pursue producing. NGHTMRE was able to emerge into the scene by remixing various trap singles to stand out from other producers. He was caught on Diplo’s Mad Decent label’s radar and was signed onto the label in 2015. Since then, his music career has soared beyond all expectations! NGHTMRE’s fast-paced, exhilarating live sets have earned him a loyal fan base; his packed tour schedule has included Lollapalooza, Coachella, EDC Las Vegas, Creamfields and his own Gud Vibrations events with SLANDER. It’s always a wild ride where NGHTMRE is concerned, so stay tuned to see what this ace of bass has up his sleeve next. 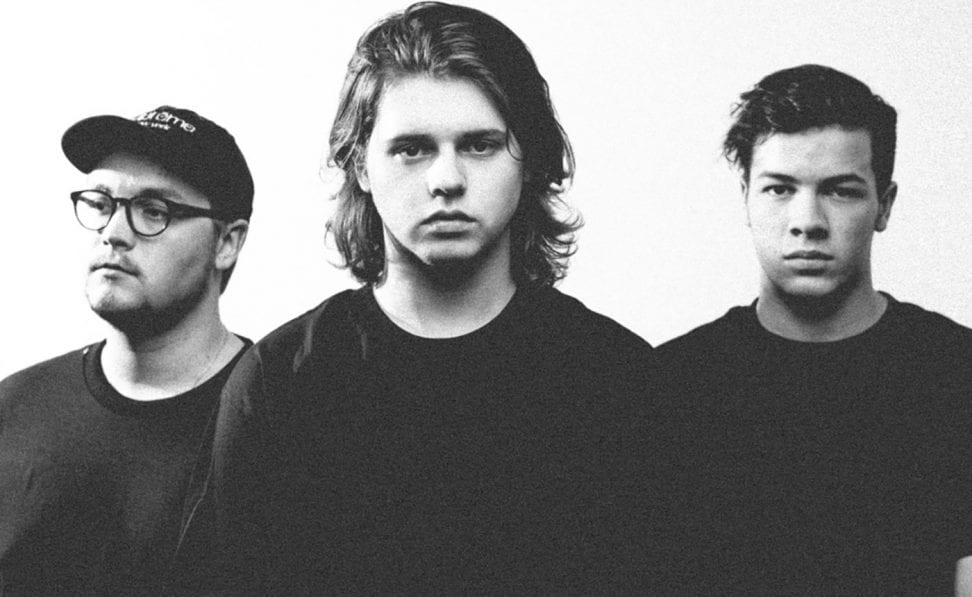 WAVEDASH are three Austin-based friends who have been bringing fire from the beginning. Gaining the attention with OWSLA comp stand out, “Bang,” lead to major support from Skrillex, Kill The Noise, and more. Not only did they drop a killer track with SLANDER, “Move Back,” their upward progression also features their new EP, Devil Music, on Mat Zo’s Mad Zoo imprint. By gaining traction in such a short time, they were featured as special guests during SLANDER + NGHTMRE’s set at Ultra and EDC. They also joined Kill The Noise for a Surprise B2B at the latter as well. These guys are a definite must-see on any club or festival line up.

WHEN IS THE NEXT TIME YOU’LL CATCH NGHTMRE AT A FESTIVAL TO HEAR “GRAVE” BEING PLAYED AT? SWIPE UP TO LEAVE A COMMENT BELOW AND LET US KNOW!