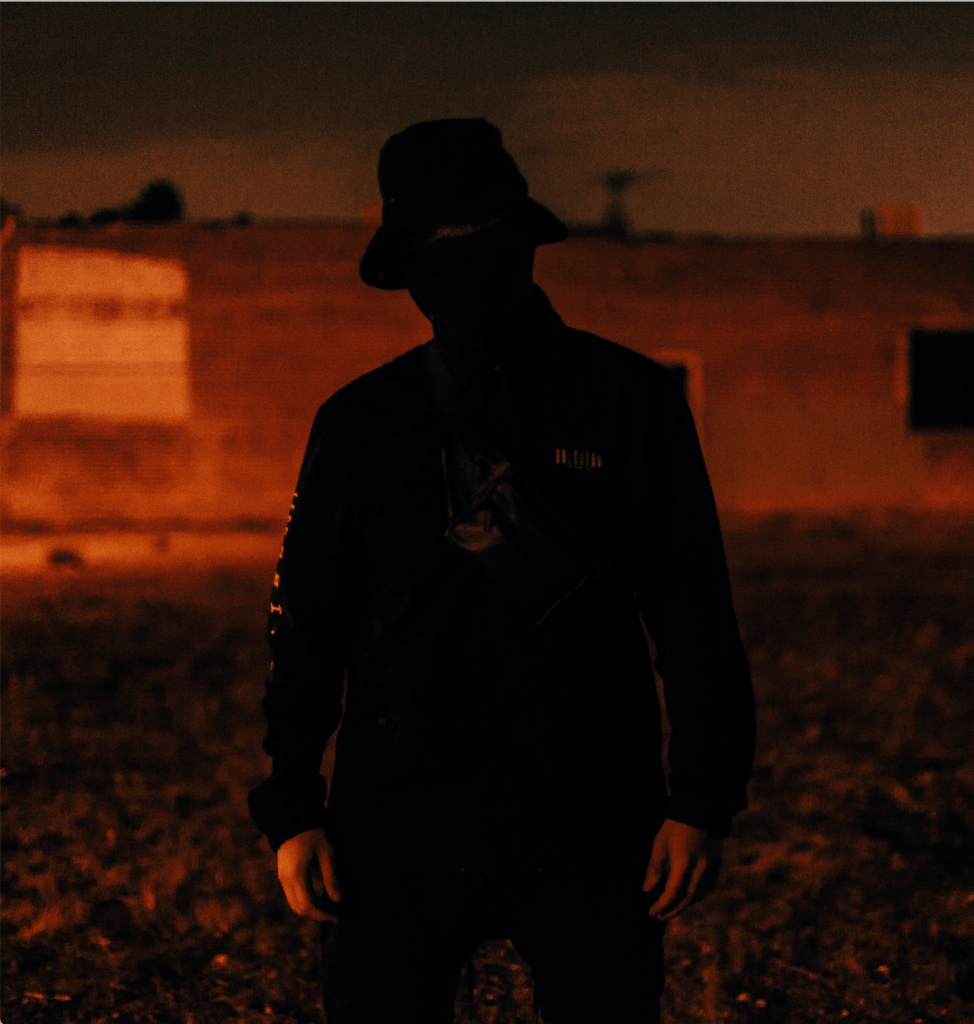 A wicked bassline paired with puncturing percussions and synths mixed with a catchy hook makes for a savage track to get the crowd in hysteria. GRAVEDGR’s villainous sounds are from Carnage’s Heavyweight Records. GRAVEDGR dropped his murderous banger “RAMPAGE” at EDC Las Vegas with a cinematic horror music video to follow.

GRAVEDGR partnered up with director Paco Raterta in developing the thriller music video. The video displays a pyscho serial killer cutting everyone down to the beats of the song. In an interview with Billboard, Raterta stated, “It was obvious that the video had to involve some kind of chase/horror theme. When I make music videos, the music and the rhythm of the video are always king, with story playing a secondary, painterly place. Whatever happens at large, the shovel sharpening scene always had its own musical moment, as if pre-ordained. And when the music ends, even if the fight isn’t over, they all die, the victims have no choice, the music is God.”

The gruesome music video is in homage to the nightmarish track itself. GRAVEDGR is always wearing black attire and covering his face with a mask; no wonder he calls himself GRAVEDGR. Perhaps it’s only right that his sounds make you question mortality. Be on the lookout for lineups with GRAVEDGR if you’re looking to break your neck to some ample bass this festival season.

WHAT’S YOUR FAVORITE SONG BY GRAVEDGR? SWIPE UP TO COMMENT BELOW AND LET ME KNOW!