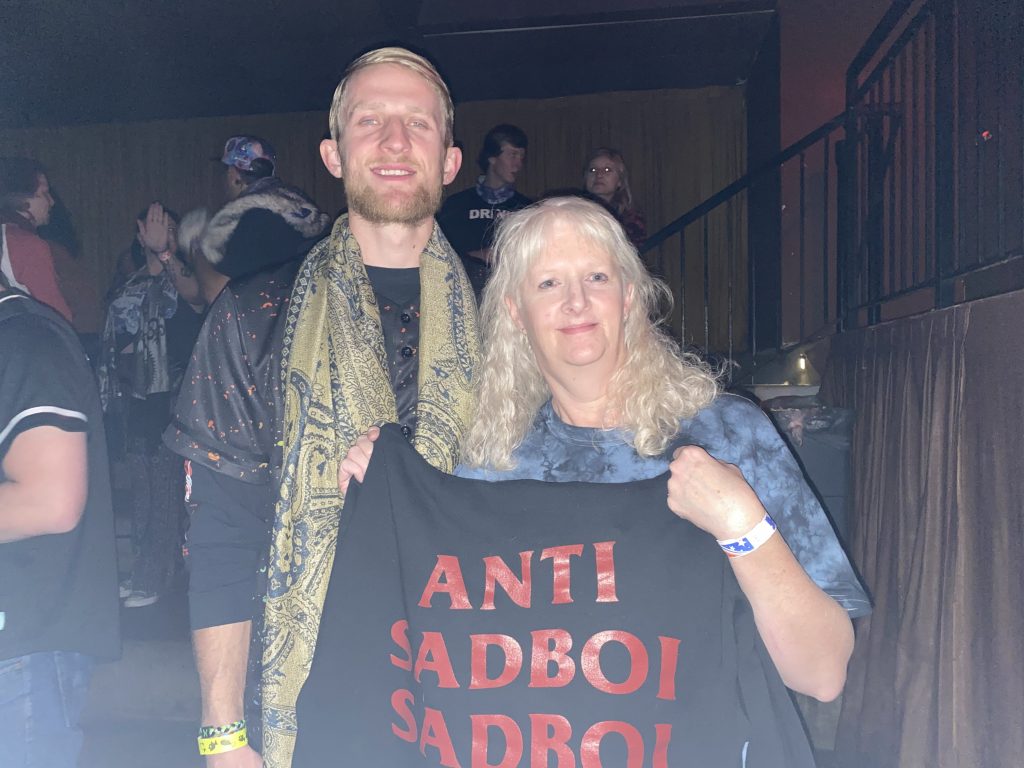 Do you believe music has no age limit? I can say from experience that every raver would love to attend a show with their parents. I’m lucky enough to be able to say that I’ve gone to one with my mom.

Around a year ago, I showed my mom Excisions 2018 Lost Lands set just after buying my ticket for 2019. While watching she asked me, “Would it be weird if I wanted to go to one?” Although I felt it would not be weird at all, I figured she might want to start with something a bit more low key.

Over the next few months, I started to introduce her to various artists. She quickly took a liking to Illenium, Said the Sky, Dabin, and The Chainsmokers. Luckily enough, Illenium had his Ascend tour stop at The Armory here in Minneapolis (as well as a Throwback set to be played at Skyway Theatre).

Staying out on a School Night

I attended the Ascend show with some friends on Saturday with the Throwback planned for Monday. After talking with a friend who was attending both shows, he mentioned he had an extra ticket for the Throwback set.

I asked my mom if she would be interested to come with me even though it would land on her first school night as a teacher! There was no hesitation. A couple of hours later, she had a substitute scheduled for Tuesday and was beyond excited for the show.

After getting out of work, my mom donned her Said the Sky hoodie and we were off to Skyway. We arrived in time to catch all of the tour member’s sets: Blanke, Said the Sky, and Illenium.

I was also lucky enough to have eight of my closest friends in attendance. Everyone greeted my mom with a hug – we were all so excited for her to be there. 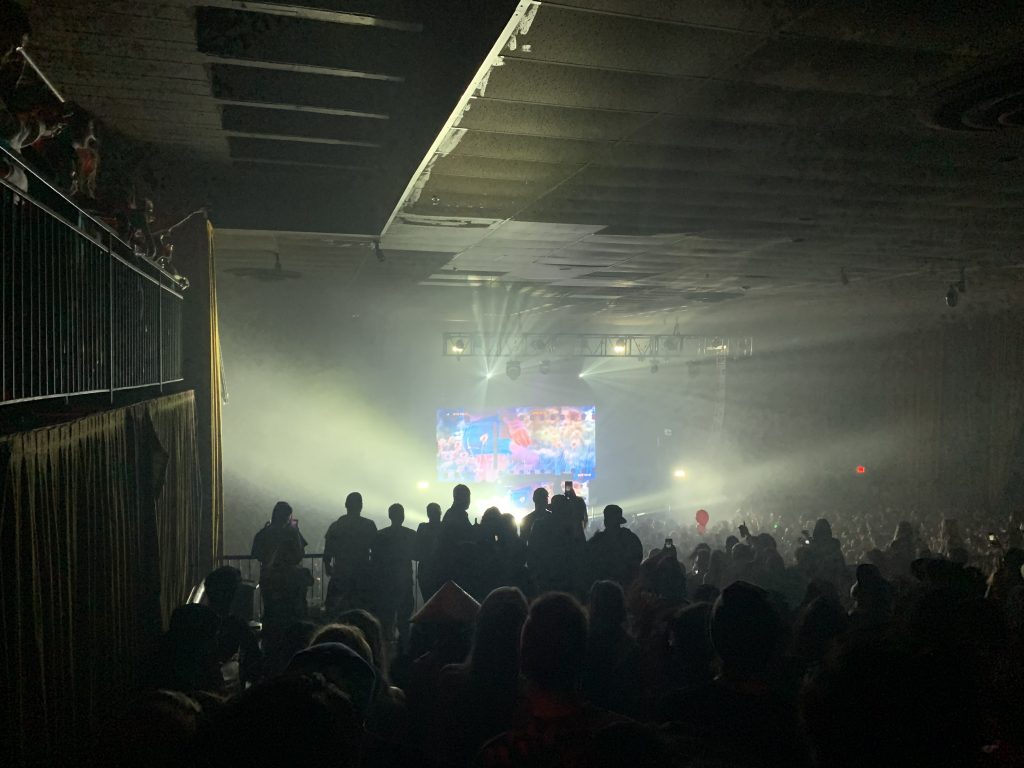 A Perfect Introduction to EDM shows

We arrived during Blanke’s set who played a variety of songs which my mom really enjoyed (but was unfamiliar with most).

Said the Sky came on after a short intermission and was absolutely phenomenal. The first album I showed her was his Wide-Eyed album, so these were the songs she would sing and dance to the most.

I could see her face light up when the production went off with a great drop. She always tells me that the ability to match the lasers with the visuals and the music is her favorite.

Illenium had an hour and a half set for the night, so I knew she would get a great taste of some old tunes. His set had a wide variety of quality throwbacks – many of which got a lot of ravers into EDM. In hopes of getting out without traffic, we snuck out with fifteen minutes left in the set.

After dropping my friends off and getting back home, my mom was still ecstatic about the show. I was so happy to share one of my biggest interests with the most important woman in my life.

She quickly asked, “Which one are we going to next?”

Click here to read part 2 of Music Has No Age Limit: Raving with my Mom Part 2 seeing Excision during his Evolution tour.

Which artist would you want to go see with your parents? Swipe up and let me know in the comments below!