A new single by MORTEN has just been released titled, “Baíle de Favela,” a hypnotizing and heavy track which was out on May 4th via Warner Music.

He is the biggest dance/electronic act hailing from Denmark, and his long curly hair and tattoos being some of his iconic standout features had earned him the nickname Thor. 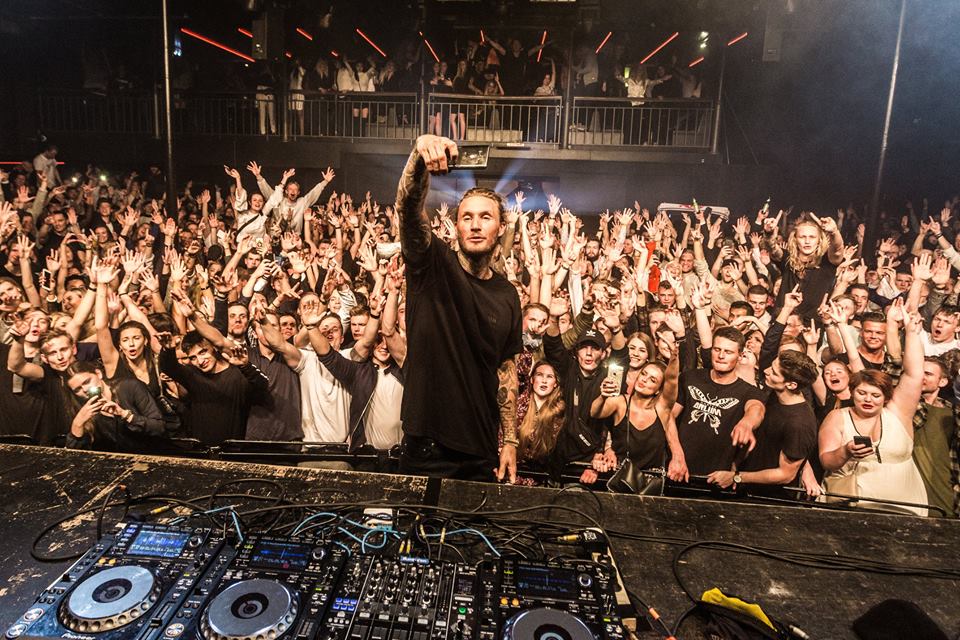 “Baíle de Favela” is MORTEN’s second release of 2018 after a string of 2017’s successful releases such as “China White” (Dim Mak), “Keep Me From You” ft. ODA (which is MORTEN’s most streamed release on Spotify to date with over 13M spins), and an official remix for David Guetta & Justin Bieber’s “2U.”

The Danish standout’s single is a melting pot of dance/electronic sounds and rhythms known from Brazilian carnivals such as Samba or Carimbo. 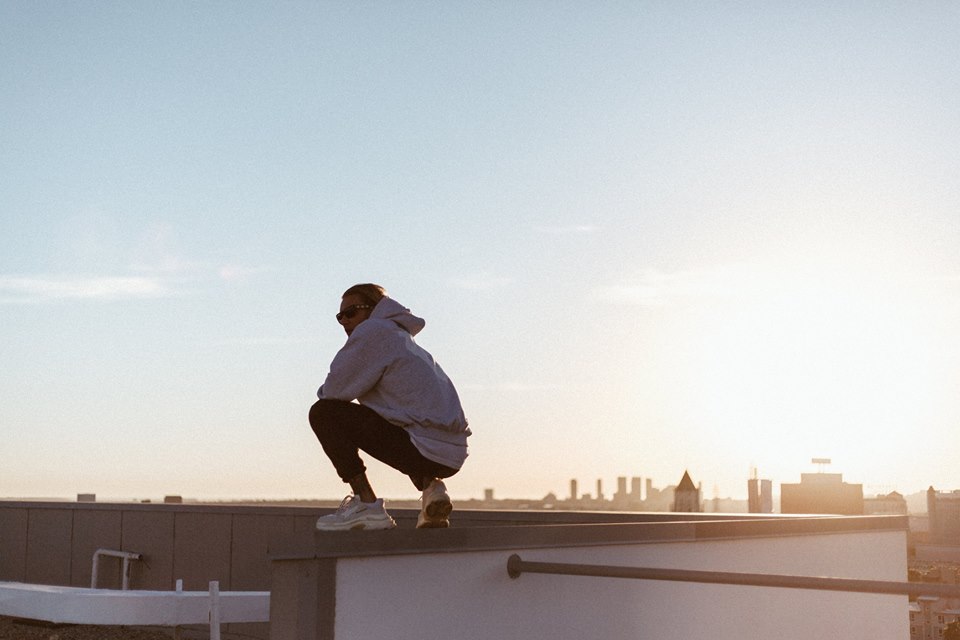 Spreading his talent, MORTEN has touched down in Asia, Australia, and Europe and has highlighted performances at Pacha Ibiza alongside David Guetta as well as Ushuaia with Steve Aoki and numerous performances across North America.

What Do You Think Of MORTENS New Single? Have you given it a listen? Scroll down below and leave us a comment!