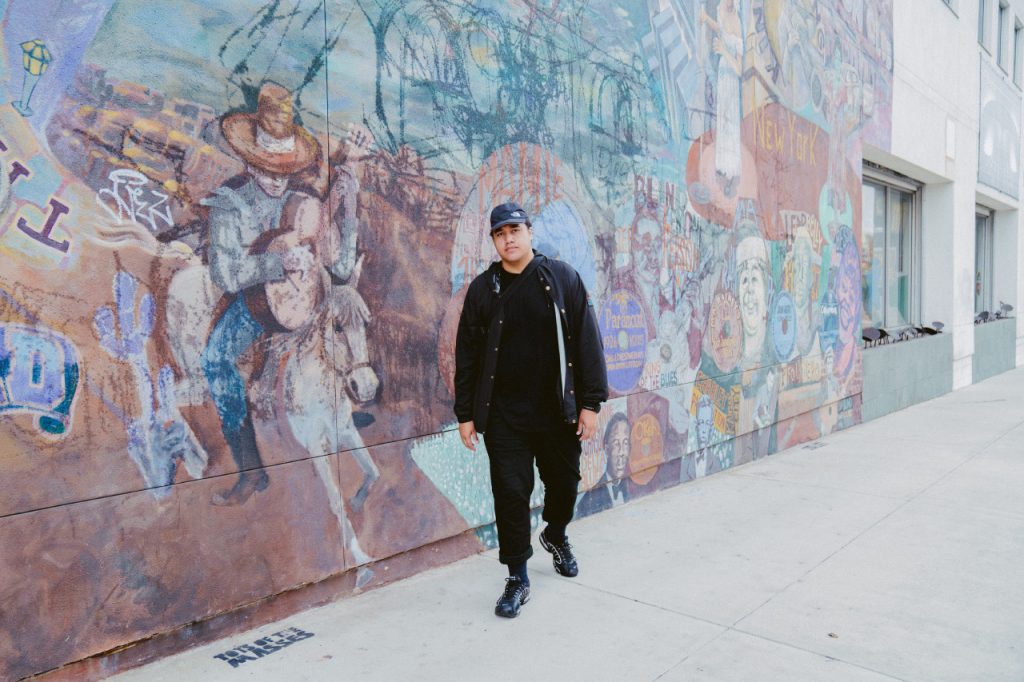 Montell2099, also know as Montell Pinny, is a native of Katikati, a rural town on New Zealand’s North Island. In this little community, everybody knows everybody and it’s very tight-knit. His grandparents run a self-owned business of radio broadcasting and live sound. His grandfather makes radio stations and goes to the top of mountains to fixe radio antennas, while his grandmother stays in the office.

Growing up, his family had no time for fun as they were always working—in the meantime, Montell used to go to a friend’s house, go swimming at local swimming holes, or just make music.

His grandfather introduced him to FL Studio when he was about 14-years-old. When he moved to Auckland, he studied at a music school. Here, he learned a lot about DJing and started producing at an advanced level. Prior to today, Montell had many artist names that he would regularly change on SoundCloud. Today, the producer has made a name for himself not only with his original cuts, but also with his remixes of big name artists.

Montell2099 is not trying to play what other DJs are playing… he is trying to educate the crowd to listen to different types of music. He enjoys playing unreleased tracks to see how people react. I personally love his music and can’t help but notice the versatility in the genres and types of beats he creates. Don’t sleep on Montell2099, because he’s on the rise. 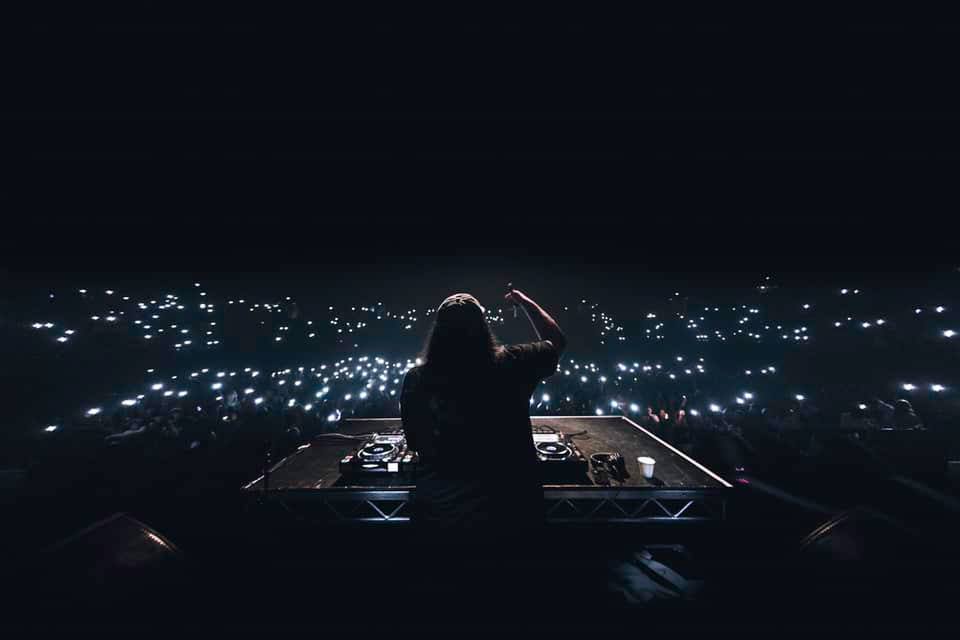 What kind of music did you listen to growing up?

A lot of RnB. I have fond memories of me waking up to my mum playing Boyz 2 Men, Stevie Wonder, Beyonce, and all that. She named me after Montell Jordan so you see the vibes haha.

How would you describe your sound without using any genres?

I know the creative process varies from track to track, but what is your process for constructing a song or remix?

I usually always start with the acapella. I’ll add whatever ideas come to mind, whether it be chords or drums, then I may add a few elements of the original in parts so that there’s a little familiarity there.

What is your method for sound design?

EXPERIMENT. The biggest thing is not following the rules! Do stuff you’re not meant to do, and put effects where they’re not meant to go. A lot of the stuff I’ve come across when experimenting have become accidental gems.

You just released “Stars” on RL Grime’s Sable Valley. What was the inspiration for this song?

I had a little writer’s block, and not that I wasn’t writing any music, just that I wasn’t happy with what I was making. I’m always trying to better myself as a producer. That for me is what I get the most kick out of. Trying new sounds, genres, and experimenting, and having fun. This song was the first song I made when I was in a little bit of a rut. I’ve been a lot happier with songs that I’ve been making since I made this as well. I’m so excited for people to hear this EP! I love surprising people haha.

You’ve spent a majority of 2019 touring in the States with Quix and RL Grime. What have you learned about yourself while touring in regards to taking care of your health?

Drink a lot of water, rest as much as you can, and eat Pho!

You’ve been producing for the past couple of years. What accomplishments are you most proud of?

The biggest accomplishment I’m proud of is getting to do what I love for a living. I’m so grateful and lucky to be doing this.

What are certain production habits and traits that are unique to you?

Who are some of your favorite producers right now?

Everybody on Sable Valley!

What do you have planned to start the new year?

I have a lot of summer shows in my home country, New Zealand, and I’m super excited to share my new music live. I’m also getting a full visual show prepared by my mate Ben Dalgleish who’s insane on the rig (and also from New Zealand). I can’t wait, it’s gonna be wild!

Is there anything you’re working on down the pipeline that you can tell us about?

Besides the EP, I have a couple of collaborations in the pipeline. People will be seeing those in 2020!

Where will you see Montell2099? Swipe up to comment below and let me know!