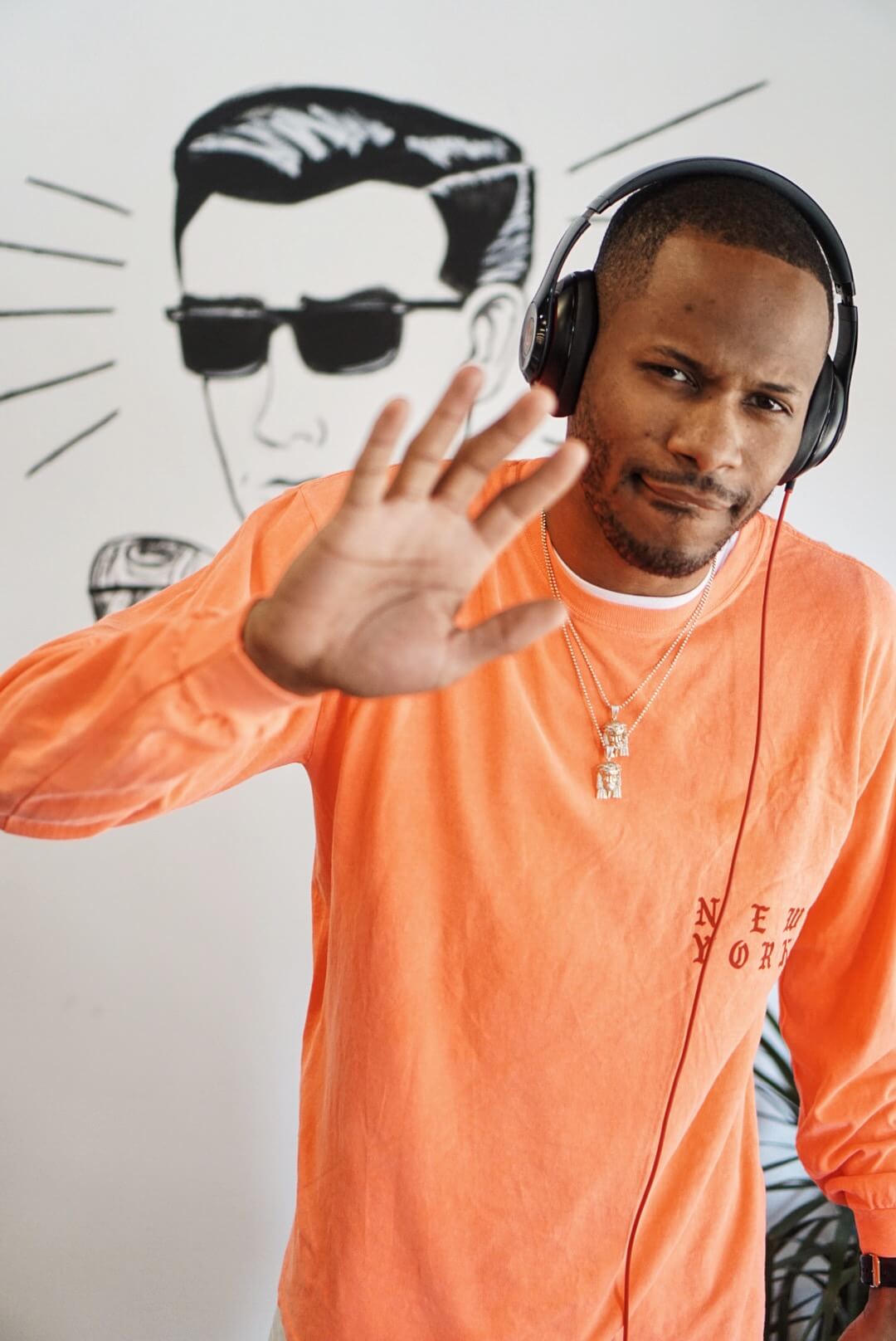 Who is Mason Jalloway? I sat down with him to find out.

Growing up, what was your childhood dream?

My childhood dream was to be a Grammy-winning producer.

When was the moment you realized you wanted to be a musician?

When I picked up this little Casio piano that was laying around the house.

Which came first for you: DJing or Producing? How long have you been doing each?

Producing came first. I honestly never thought about being a DJ. When I started, it was a means to an end for bills, but then I fell in love with the craft. Now, I’ve been DJing for the last 5 years, and started focusing on EDM in August 2016.

What tip has helped you improve your sound you can share with us?

Blending live instruments with VSTs/plugins, etc. You really capture the texture of the sound you’re going for, for example on my next single Closer, I have a synth bass line and a live bass playing the exact same thing, having both adds depth, and I like the sound to be full.

What is your favorite and least favorite aspect of the EDM world?

My favorite is the reach. EDM is a universal language that everyone speaks, even if you don’t know it’s a Calvin Harris, Cosmic Gate or David track, you still know the words. And it’s all around the world whereas most genres are nation-based.  EDM is also so fun and nobody is trying to be cool, we’re just here for the music. I don’t have anything negative to say about the EDM world, I am just happy to be a part of it.

Dreams, your latest single, was just released. What was the inspiration for the song?

Ugh, Dreams…I love Dreams so much. It was actually the moment I realized I could write. I went through a bad break up, which took a toll on me. I didn’t know I was writing about my relationship until I stopped to sing it out loud, then it was evident. 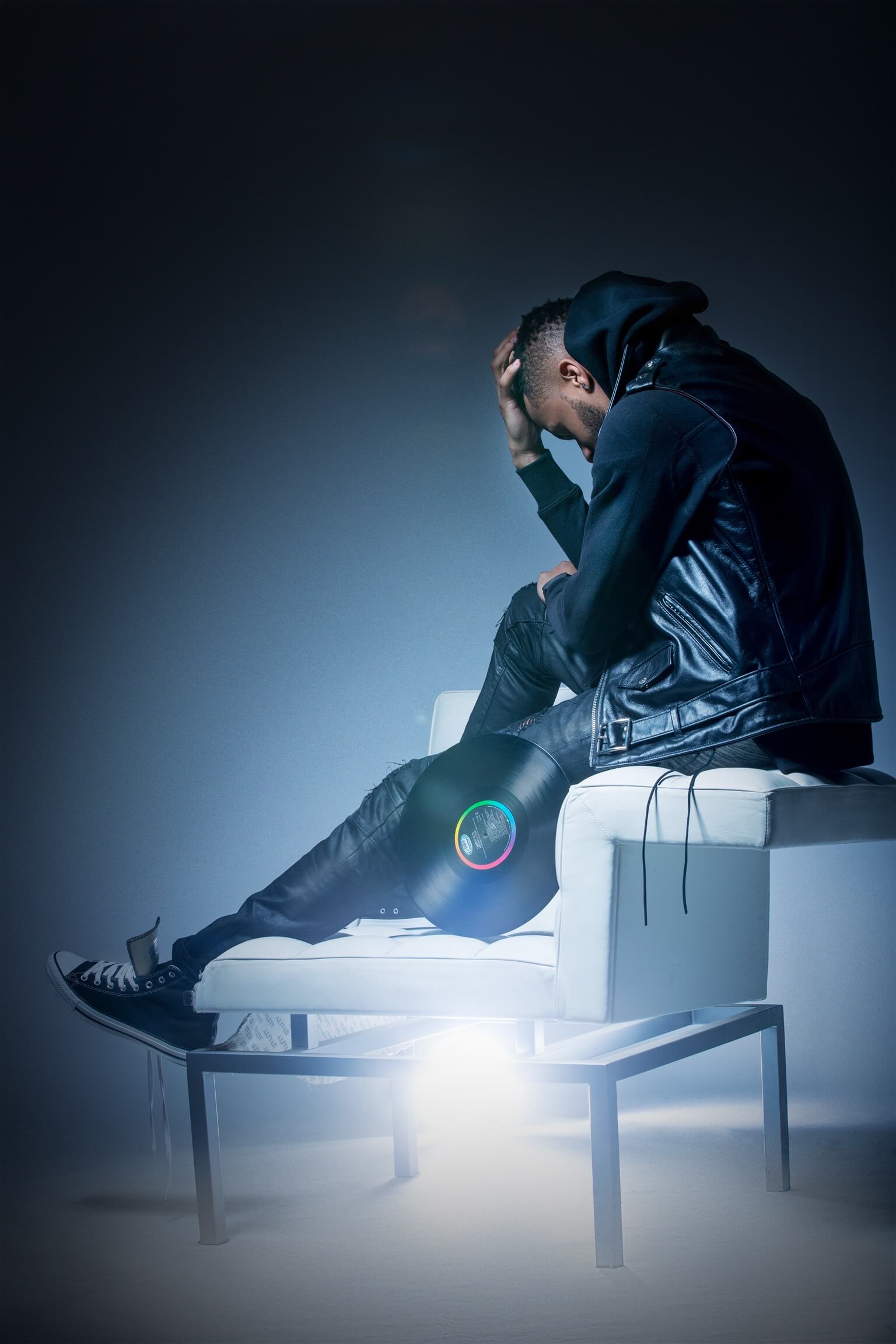 You also just released your first music video for The Night Is Still Young, tell us about the video and the process of creating it.

First of all, I have to thank my team for an amazing job with the “TNISY” video, it was a difficult one and a learning process for me. But I went to my videographers Nyne & Destiny and said “I want to be in my videos but I don’t!” They laughed. I want the videos to tell the story my music is telling but visually, without being typical or cliche. Nyne (my personal videographer and visual director) wrote the treatment and Chaz filmed and caught amazing shots. I’m very picky, so there was a long editing process, but Nyne did an amazing job editing it and bringing my vision to life even though we missed a lot of scenes (would have never guessed huh?)

Who has been the most influential artist you have worked with and why?

The most influential artist to me, I haven’t worked with yet. I’m a very self-motivated person. My best friend and co-producer on my album, Rocky Laurent, has been influencing my sound and engineering and producing my music since I started. Machine Gun Kelly is an amazing person to work with, I haven’t done a record with him yet, but I’ve done a lot of shows with him. Watching him perform made me feel like it was ok to perform the way I do…(which is CRAZY!! Lol)

What are 2 secrets not many people know about you?

If I tell you it won’t be a secret (lol), but because it’s EDM World Magazine, here’s one: I was adopted at the age of 14.

Who has inspired your music? How have they made an impact on your career so far?

Quincy Jones, Timbaland, and Calvin Harris have inspired me so much. Timbaland is the reason I wanted to become a producer, when I heard him beatbox on Missy & Aaliyah records, I went berserk! Quincy Jones paved the way…he created a sound that no one was doing at the time (and honestly most still can’t do). The way he made music for the world, by giving his production a voice besides Michael, that’s what I strive to do. I will die a happy man if I get to work with him. Last but certainly not least, my favorite producer and writer for the past 4 years is Calvin. The way he writes blows my mind and his structure is amazing. Calvin is the G.O.A.T and I aspire to be as good as him one day. Oh yeah, rock music influences me a lot too!!

In 3 years, where do you hope to see yourself?

“The Grammy/MTV award goes to Mason Jalloway”…that should sum up where I want to be. 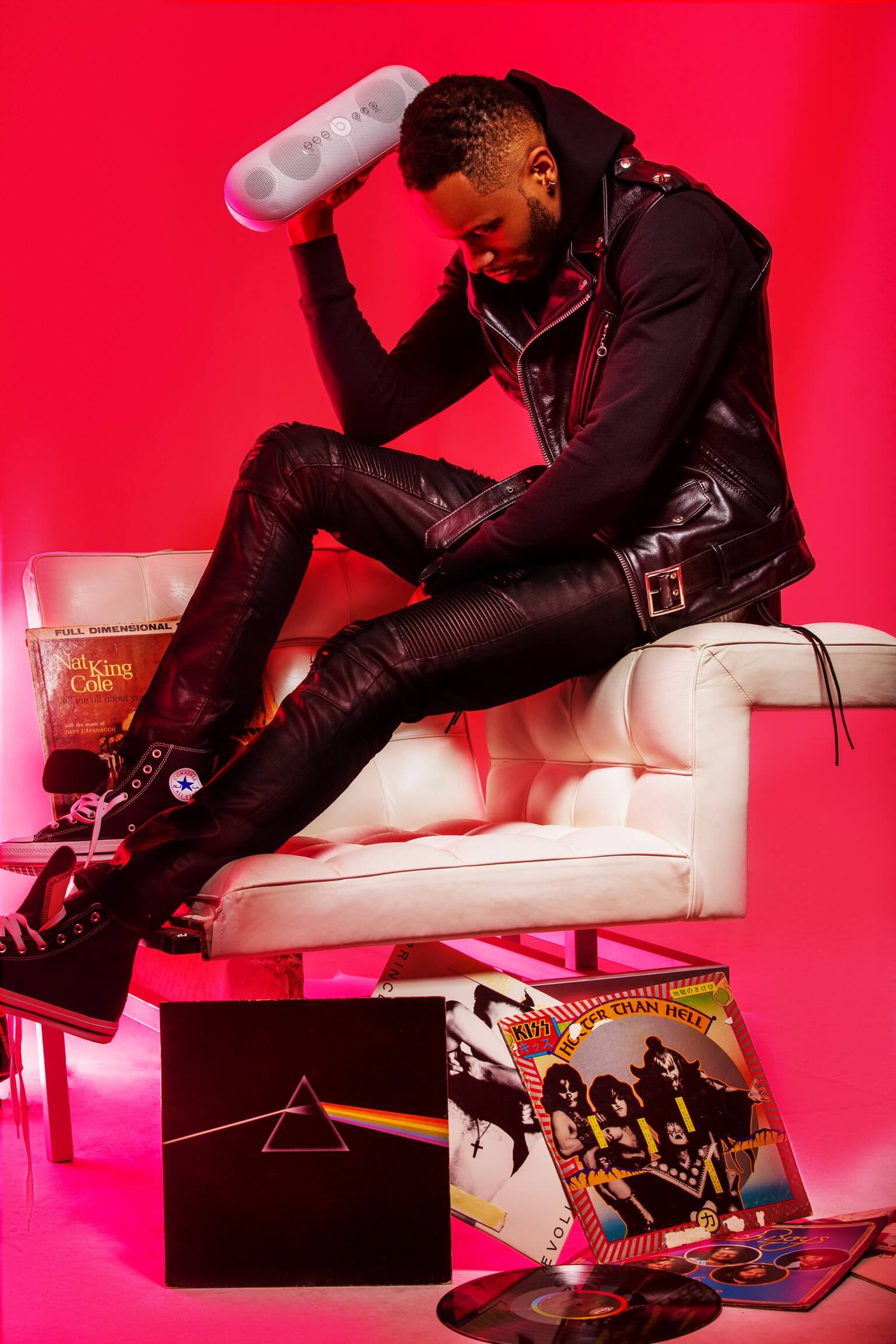 What advice would you give to a struggling DJ?

Be you. When I started DJing, I was made fun of because I hung off of ceilings, DJed from the middle of the crowd, and really put on a show. It took some time, but people came to love and expect it from me. But in the beginning, they told me I should chill and be swagged out and I said “I’ll do me!” And well, it paid off. So stay true to you, know your craft, and do not just be a button pusher.

If you could be anywhere in the world right now where would it be and why?

Doing sound check at Tomorrowland, EDC or Ultra. My dream is to headline all of those festivals at least once.

What keeps you motivated to continue to put out new music?

Not being where I want to be keeps me motivated. This is my first time releasing original music, and I want to change the world with my words and melodies. I have huge dreams and until they are fulfilled I will continue to release music. And the bottom line is: I FUCKING LOVE MUSIC! It truly saved my life.