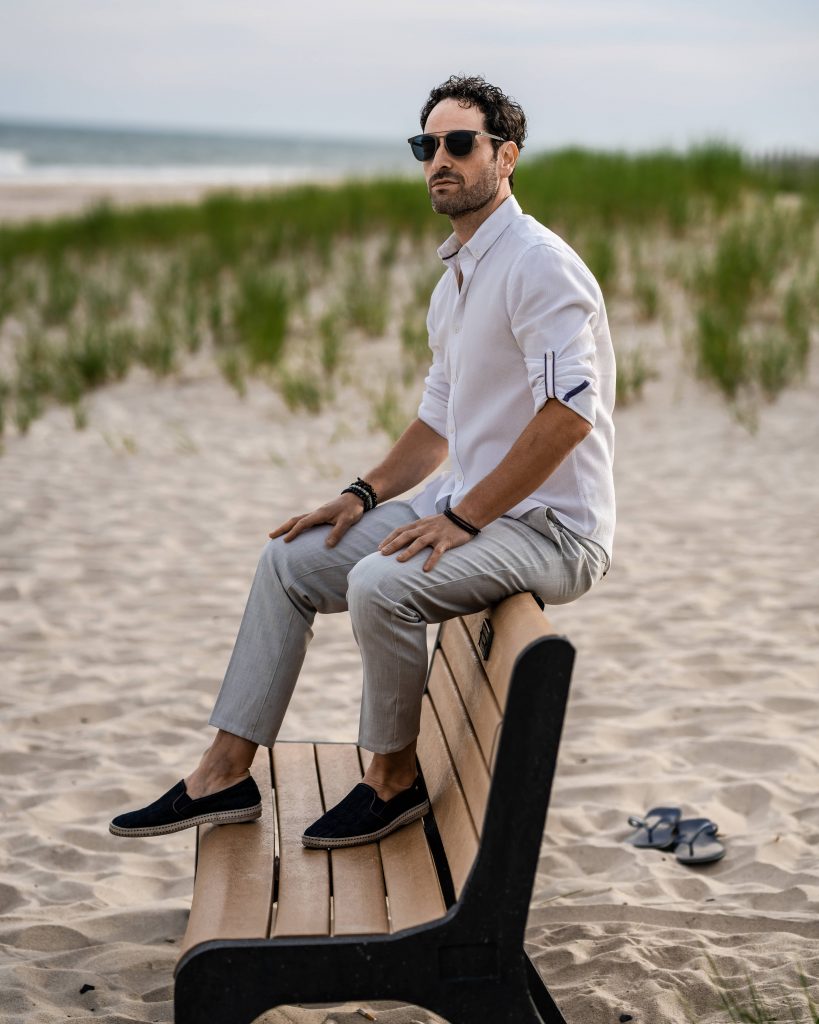 Martial Simon known as a DJ, producer, booking agent, and label head has garnered the attention of A-list celebrities over the course of years. He is the founder of SET Artist Management in which he books 200 DJs weekly at venues across North America.

His label Get Set Records started last year in which he launched “Kryptonite” as his debut single. His previous track “Let’s Hear It For The Boy” has had over 150,000+ streams, and 200+ radio station plays worldwide and received 2M+ Tik Tok plays.  I had a chance to catch up with Martial Simon to ask about his newest cover “You Keep Me Hangin On”, label, and of course, being a booking agent.

Who or what first inspired you to start creating music?

As a DJ since 1993, I have been involved in all phases of music and music production. From mixtapes to CDs, to radio, to mix shows, to live streams and performances. In college, I was a communication major, so I was able to elevate my talents with studio work for TV, Radio, and Film. It was only a matter of time until I focused those talents 100% on music production.

You just released a cover of the 80’s track “You Keep Me Hangin’ On”. What was your thought process for covering such an iconic 80’s pop song?

I was always a huge fan of the original (The Supremes) and the remake (Kim Wilde). So, I wanted to create a new take on an old classic with an electro-dance twist. I like to remake classic hits that have been overlooked and this was on top of my list.

Your Previous track, “ Let’s Hear It For The Boys” is another classic 80’s song covered. What was your inspiration for that tune?

Oh Boy, I mean who doesn’t love Footloose or the soundtrack? This was also a classic case of an overlooked hit. I wanted to remake it and stay true to the driving force of the original vocal with a pop dance EDM feel.

What is your writing process like as a composer? What elements do you begin with, and how does your creative process generally go?

I start by creating lists and writing down all of my ideas. I then research each idea and come up with another smaller list. The ones that just stand out and speak to me are the ones that I focus on. When it comes time for the studio, I start with covering the vocals first. Then mapping out any elements I want to use from the original. From there the record becomes clear and the direction I go in.

What’s your philosophy to making music?

Crowd-pleasing. As a DJ I like to appeal to the masses. I believe in that same philosophy for making records.

What are your plans for djing live in person over the next several months as the country gets vaccinated and venues continue revving up again?

My record release party for Keep Me Hangin’ On is this Sunday, July 4th at Southampton Social Club in the Hamptons, NY. I perform out there every weekend all Summer. Upcoming shows are at Bounce Beach in Montauk, Memory Motel in Montauk, and on August 1st, I am headlining the Electric Pool EDM party at Foxwoods Liquid Sundays in Connecticut.

You just launched your own label called GET SET records. Can you tell us a few details on the musical direction for the label?

The label is geared toward Electro Dance/Pop and Slap House. As we funnel new talent into the label, I plan on expanding deeper, showcasing each artist’s talent.

What people might not know about you is that you run a booking agency out of New York called SET Artist Management. What made you want to start your own booking agency?

I wanted to build a team of talent that can perform for clients at any level. From nightclubs to lounges, restaurants, main stage festivals, and events.

SET ARTIST MANAGEMENT also has been throwing events for a while with several A-list celebrities. For someone looking to get into event production, what are some words of wisdom you pass on?

Stay humble and be available. Listen to the client. Most importantly, match the correct talent with the correct gig and set all your talent up for success.

What’s next for Martial Simon?

Martial Simon’s track “You Keep Me Hangin On”

Grab it by clicking here. 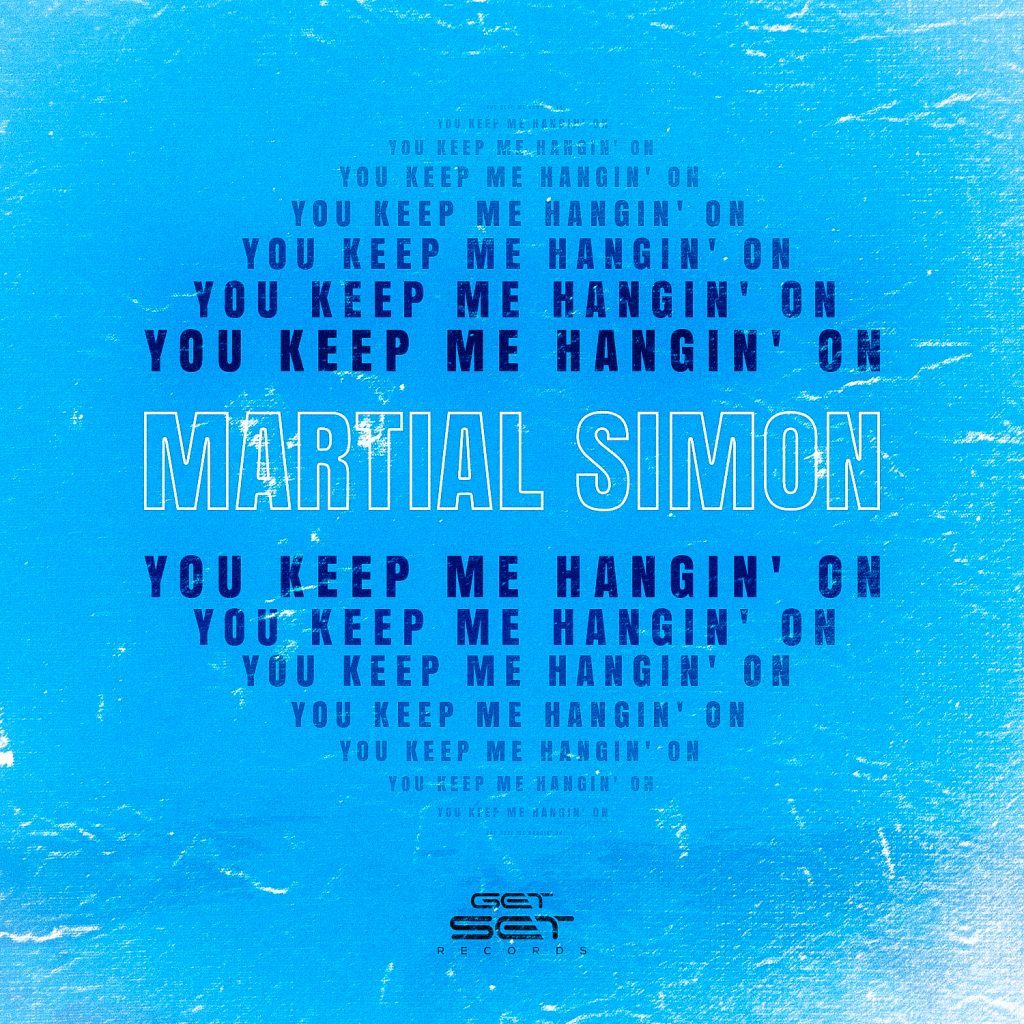 Where will you be blasting Martial Simon – “You Keep Me Hangin On”? Swipe up to comment below and let me know!