14 Apr Manila Killa Back in the Motherland

Posted at 16:53h in News by Danielle 0 Comments
0 Likes
Share 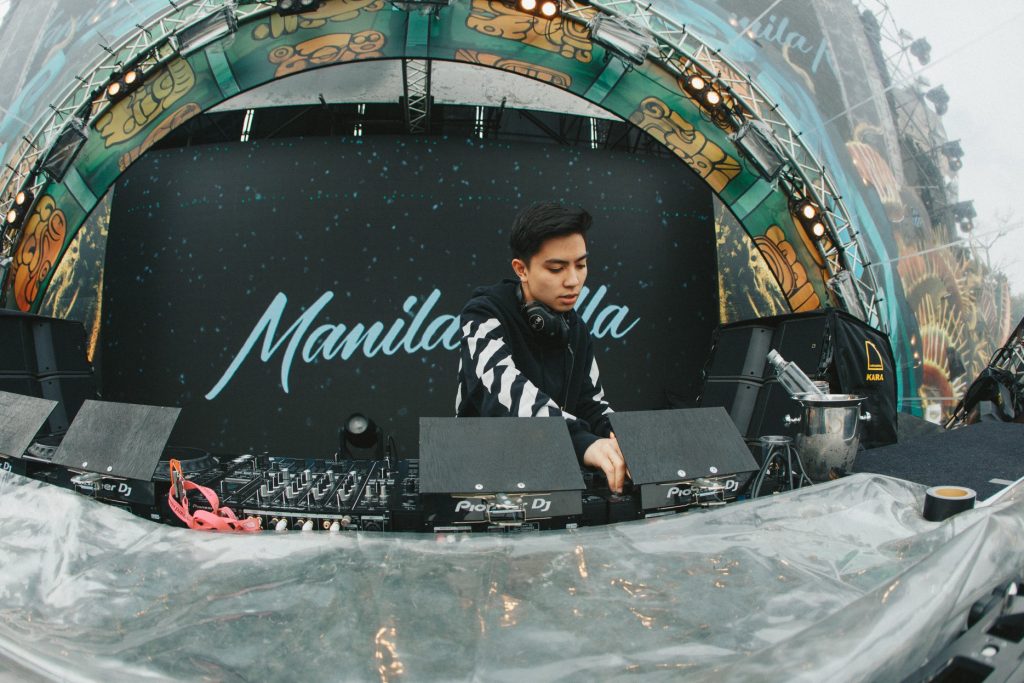 Manila Killa is quickly rising as a known producer around the world. Growing up in Manila, Philippines and constantly moving to different places around the globe, Chris Gavino met all sorts of people who influenced his music. As a matter of fact, he works off of the energy that he’s received from the people around him. The memories that he makes with these people all come together, and that’s what he puts into his music. Correspondingly, his music hopes to give people the same feeling that so many of his influences gave him – the feeling of an emotional connection to music and how it can cheer you up in any given situation. Of course, that feeling is something Manila Killa tries to channel through his music.

Manila Killa is not only involved with one project, he’s also 1/2 of Hotel Garuda and a founding member of Moving Castle. Hotel Garuda is composed of DJ/producer duo Manila Killa and Candleweather. Together, their remixes and remakes bring a versatile sound. Their songs have been streamed millions of times on SoundCloud alone. Moving Castle is an artist collective born on the internet. Moving Castle has taken over stages at festivals and held massive showcases. Nonetheless, the collective has gained many fans with their showcases, and they are making a huge impact in the upcoming future generation of the electronic music scene. In fact, it didn’t take long to present a one-day mini-festival with almost their entire roster. 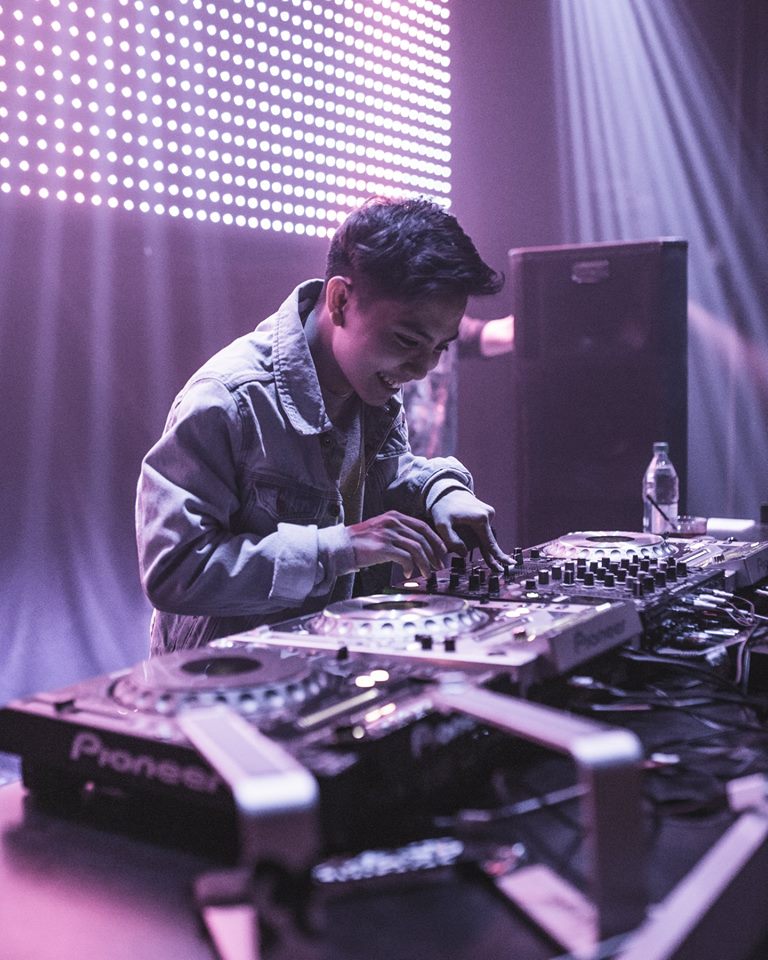 Manila Killa is on an unpredictable journey that is turning into a success story. From graduating college to going on tour, Manila Killa continues to stay motivated, grounded, and thriving. In these past few weeks, Chris went back to Asia for a mini-tour, playing Looptopia Music Festival in Taoyuan City, Taiwan, at the Black Market in his hometown Manila, Philippines, and a show in Bangkok, Thailand. Haven’t seen Manila Killa live before? It’s truly an amazing experience that you will want to relive. Tune in to our Best of Manila Killa and Friends playlist!

What is your favorite Manilla Killa track? Swipe up to comment below and let me know!