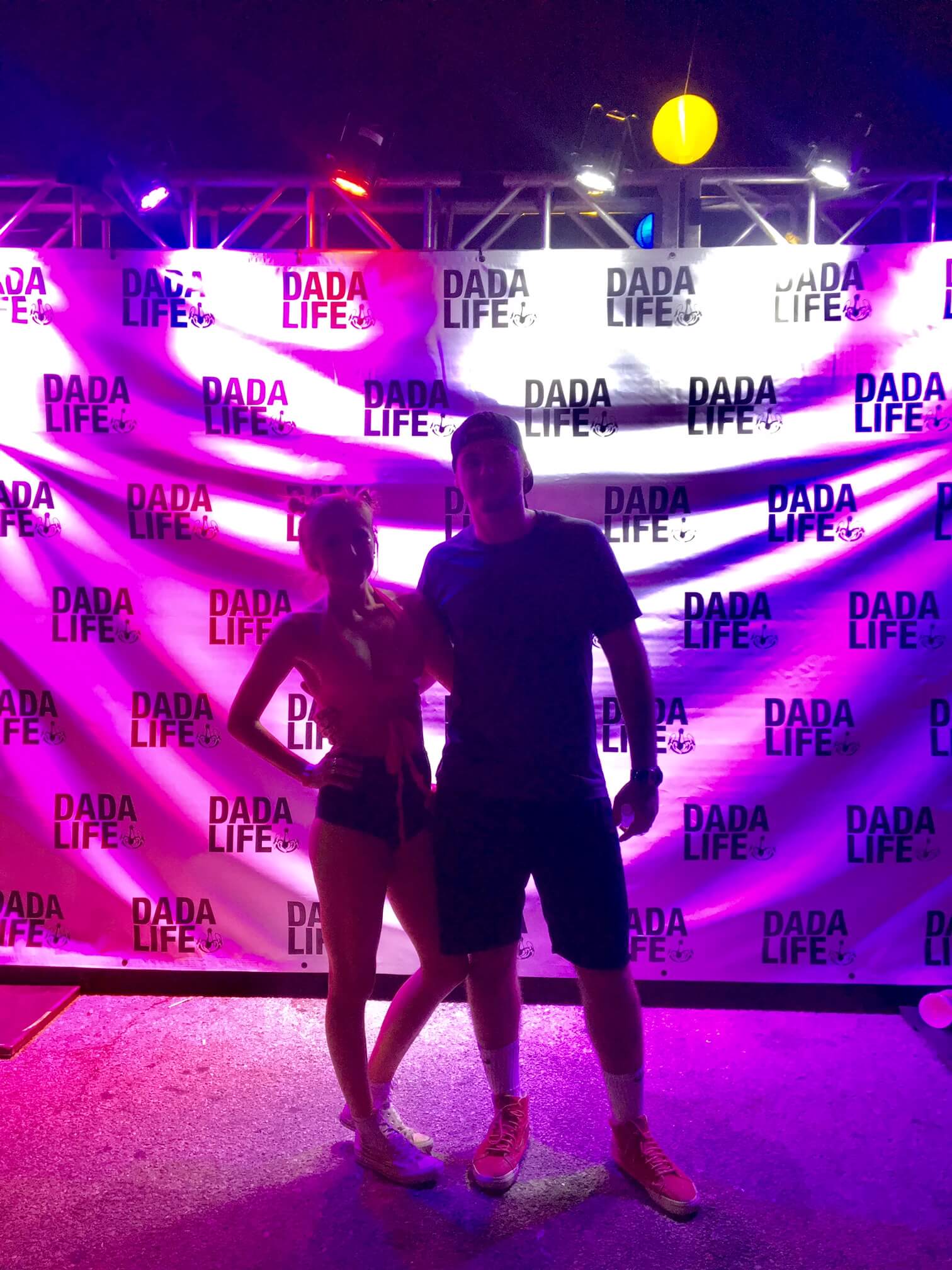 Life of DADA
By Izzy Mabbutt

Walking into the Damus Building at the Nos Events Center, I noticed how different the vibes were than previous years at Dadaland. Besides the huge tent in the middle of the venue that was lit up with yellow and blue lights, food trucks and pop up bars lined the back of the venue. There were sights of yellows and blues everywhere and there was even a huge balloon display above the blacktop where the attendees had decided to take refuge from the pounding bass inside the tent. One thing that I had witnessed was the different displays of outfits that people were wearing. I saw one guy wearing a dinosaur costume, several people wearing banana costumes and of course most girls were just wearing their rave outfits, which consisted of fuzzy boots and sparkly tops.

Last year, the event had taken place on the grassy field at the San Manuel Amphitheater. Dadalife had decided this year that they were going to tone it down a bit and make the festival less extravagant than previous years. The vibes at the rave were definitely one for the books. Inside the tent, people were jumping up and down, swaying back and forth and everyone really seemed as though they were really enjoying themselves and the music. 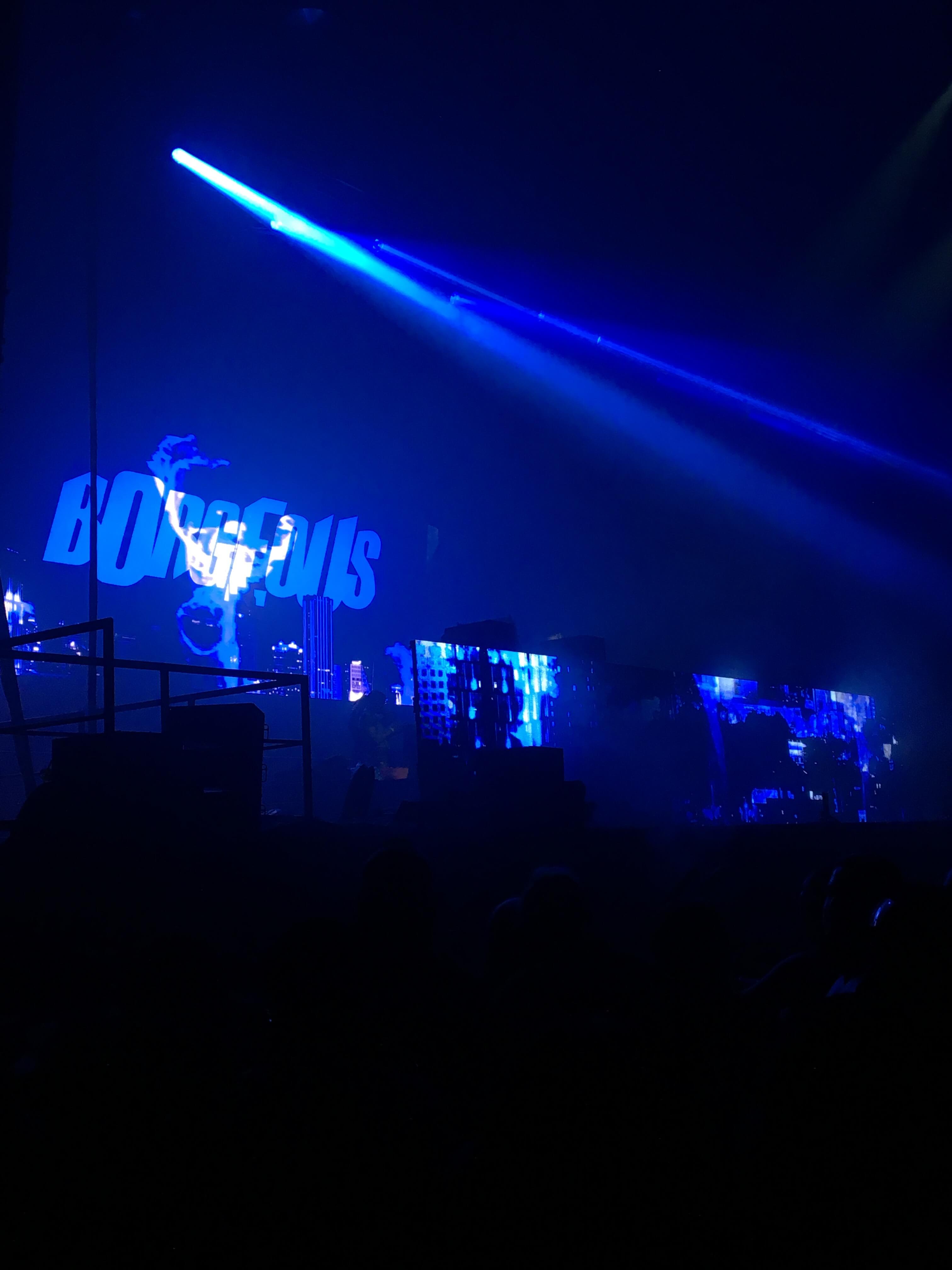 I had been waiting to see Borgeous for years now and even though I feel as though he could have put a little more heart (and drops) into his set, it was still one of my favorite sets of the night. Dadalife completely outshined every other artist, as they always do. The songs and drops that they played really got the crowd bumping and jumping and they played a few of their most recent songs also which got everyone excited. It was also the things that they said in their set about people coming together as one and saying that #alllivesmatter, that really made me realize how much these artists who are constantly in the spotlight really do make a difference and that these shows really are so important and special to all EDM fans. It is festivals like Dadaland that make me realize that EDM is not dead, yet a whole new side to it is just beginning.
Let’s just say that next year I will make sure to attend Dadaland again, and I recommend to anyone who is on the fence about going to Dadaland that you go, because it really is one of the best raves of the year!

Did you attend Dadaland? Comment below and let us know what your favorite part was!