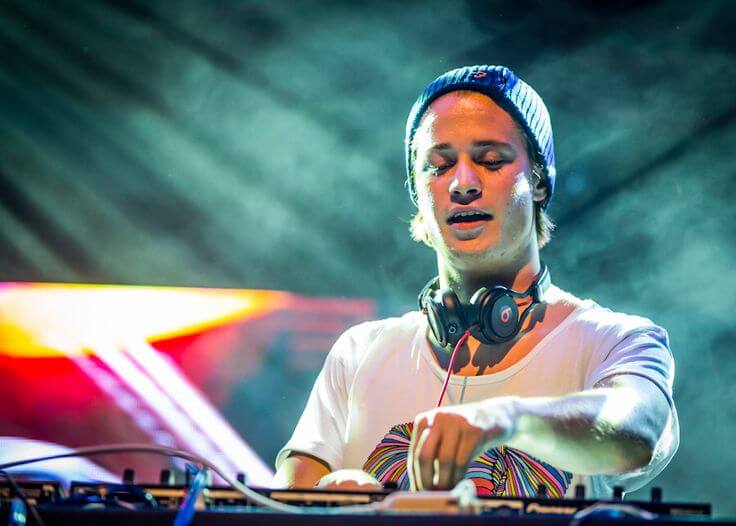 As one of the most anticipated collab tracks from his sophomore album “Kids In Love,” Kygo released his new track “Stranger Things” with OneRepublic on October 29th.

Stranger Things is a catchy and dreamy song that has a masterful melody and strong vocals that sounds like it’ll soon be capturing radio airwaves everywhere.

This will be the first in a string of track releases as Kygo had formally announced that he would be revealing a new one each day leading up to his album release on November 3rd. Since then, Kygo has given fans the tracks Riding Shotgun, Kids In Love, Never Let You Go, Sunrise, Permanent and With You.

Pre-sales for Kygo’s ‘Kids In Love’ tour go live today and phase 1 dates have already dropped. So tell me, have you fallen for Kygo’s new tracks yet? If so, you can make sure to listen to them on his Spotify playlist below and grab tickets for the show available at kygomusic.com.