01 Dec Jesse Porsches Releases New Single “Say It To Me” 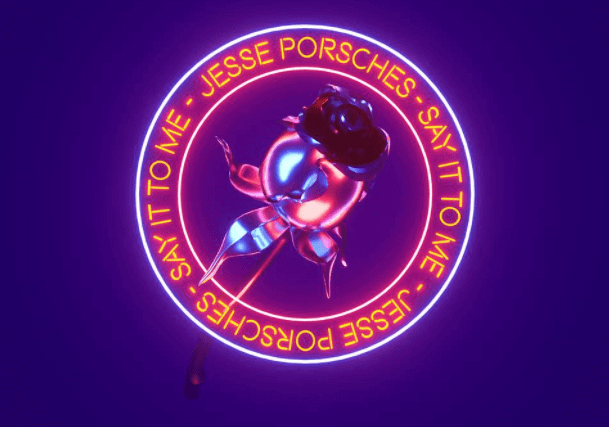 The track was co-written by Porsches and long-time friend Holly Martin aka Brasska who also lends her glorious and silky-smooth vocals to the glimmering tune, which will have you yearning for the dancefloor.

Porsches reveals more about the meaning behind the track, explaining how it, “explores the concept of being in a relationship and a knowing that the other person isn’t emotionally invested in it. It’s about being open and honest and owning up to the idea that if it’s not working, it’s better to be real and say goodbye.”

In July this year, Jesse stepped into the spotlight as a solo artist in his own right with his summery dancefloor anthem “The Weekend,”featuring vocals from Australian singer-songwriter Xavier Dunn. The track is available for purchase and streaming here via Astralwerks.

What do you think of this new track? Did the smooth vocals put you in a chill space? Swipe up to comment down below and tell me what you think!