16 May Japan Goes Hard for a Storming Tokyo EDC 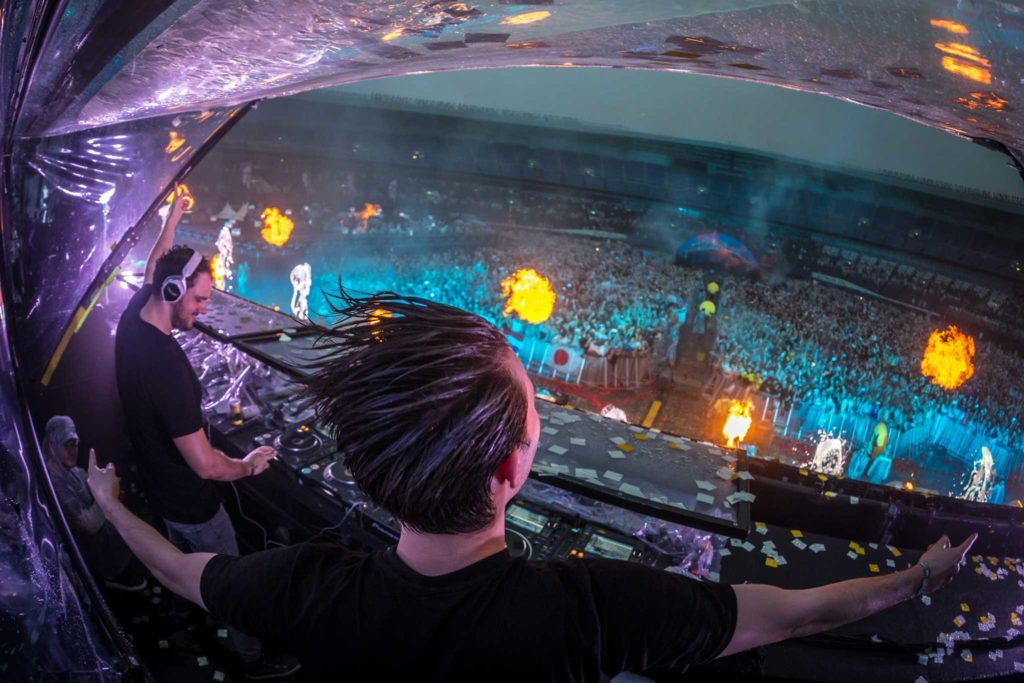 This past weekend, Japan hosted the annual Electric Daisy Carnival just a few miles out of Tokyo in Chiba, Japan. In the past few years, Japan has really upped its love for EDM. Many new festivals have recently taken off, and clubs are staying open later and longer. The country is a pioneer in music technology, and it’s no shock the culture has a love for electronic music.

With headliners such as Alison Wonderland, Diplo, and Martin Garrix, Japanese fans flocked to the festival. However, the weather had a different agenda. The festival left attendees drenched the entire weekend, but nonetheless, fans refused to let it ruin their fun. 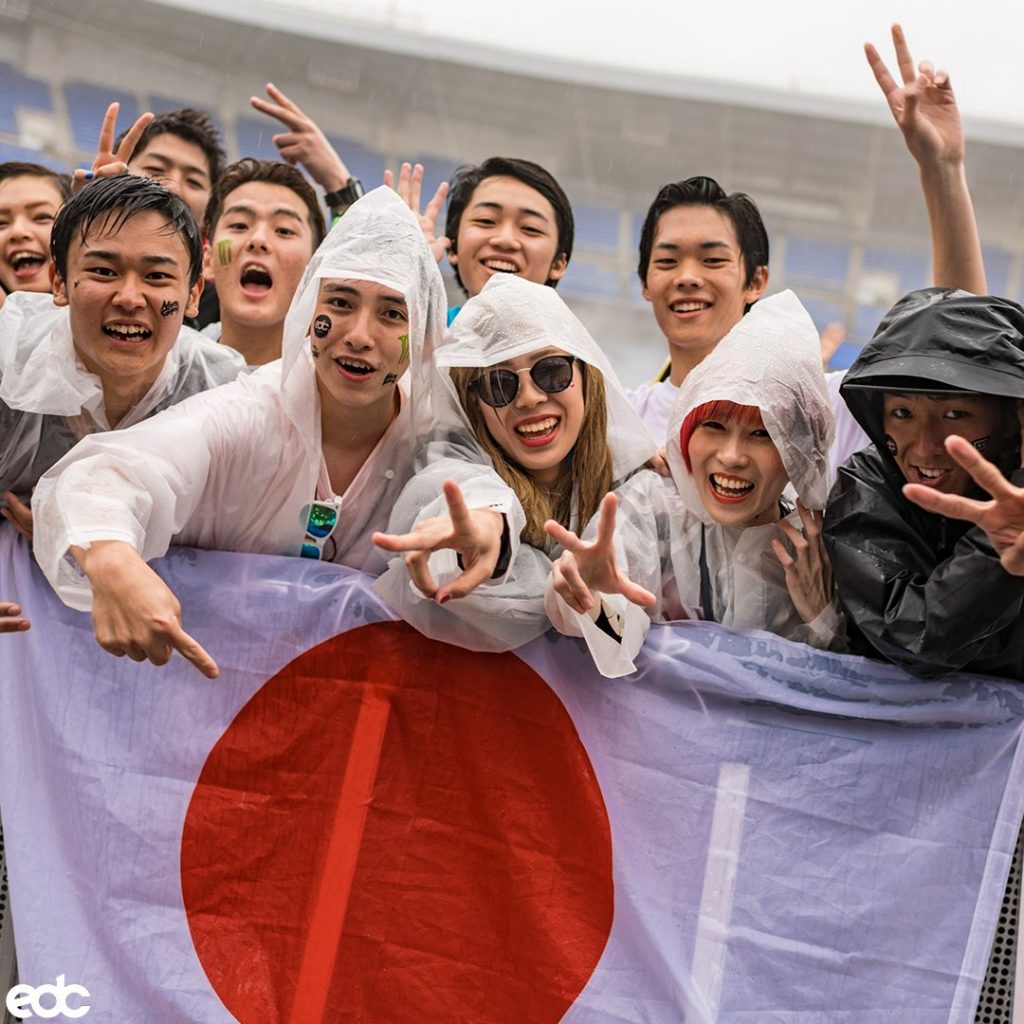 Despite technical difficulties, DJs spun the entire show, embracing the adrenalized atmosphere and mud covered dancing fans. The crowd kept going despite the rain, and the music kept grooving as the crowd kept moving.

Would you keep dancing through in the pouring rain? Let us know in the comments!