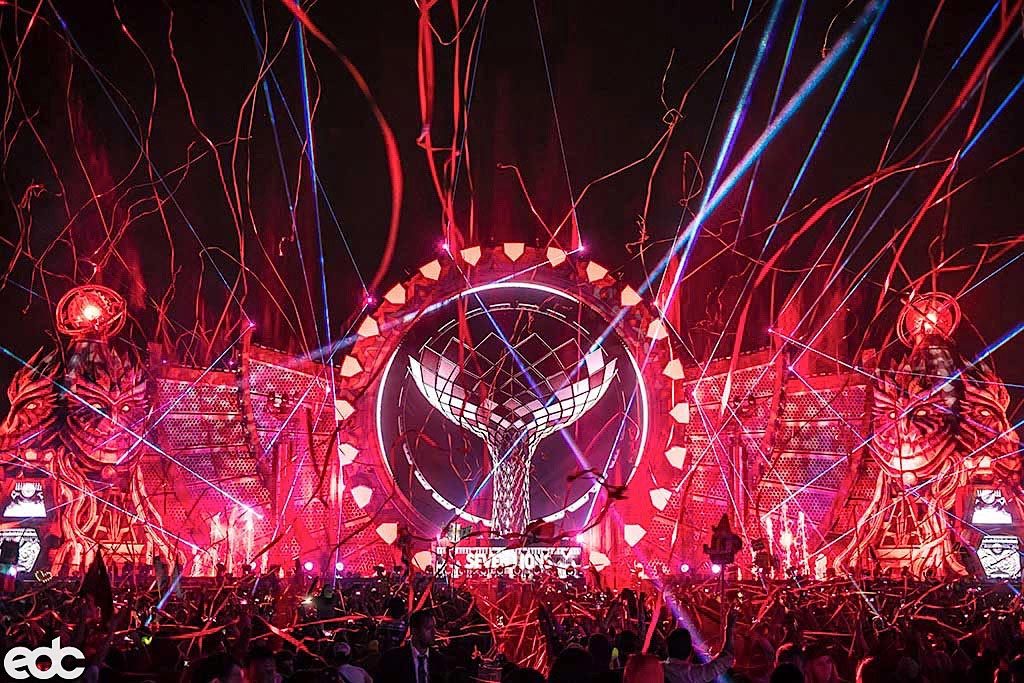 Almost two weeks ago, EDC Las Vegas dropped the lineup for the festival. While many are still anxiously awaiting it to be March, we have something to get the edge off. With a dynamic 8 stages, it is that time again. EDC Las Vegas is just a couple of months away and if you haven’t considered going, what are you doing. The fully stacked 2018 lineup is not only out but the lineup according to stages has been released. With the special integration of the HARD state, this year will be a special one. And, also a special shout out to Basspod still being a part of EDC Las Vegas!

By far, this lineup is something you can’t miss. And, if it’s your first time attending EDC Las Vegas, you’re in for a treat. Each stage has something truly special about it. There is a stage dedicated to everyone. With Kinetic Field, Basspod, Cosmic Meadow, Circuit Ground, Neon Garden, Quantum Valley, Wasteland, and Stereoboom, what place would you rather be? 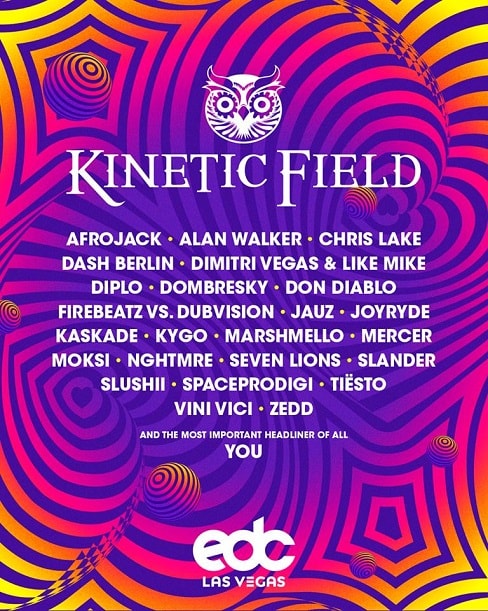 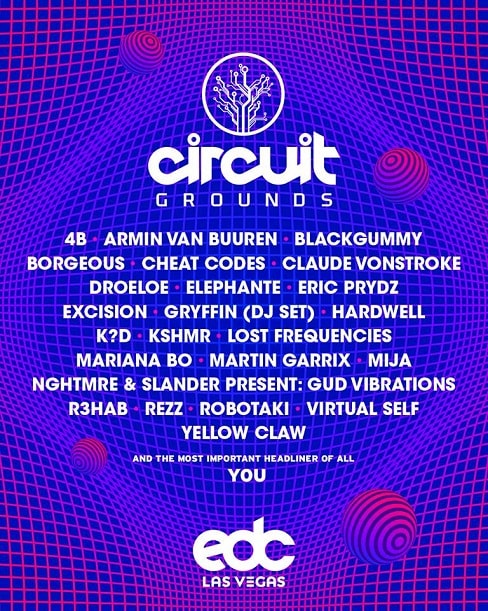 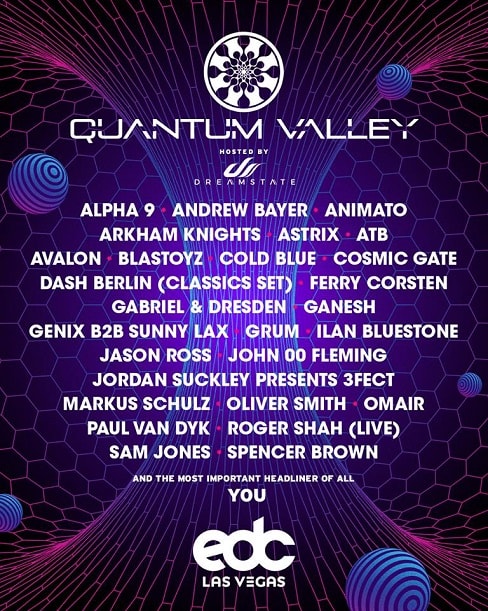 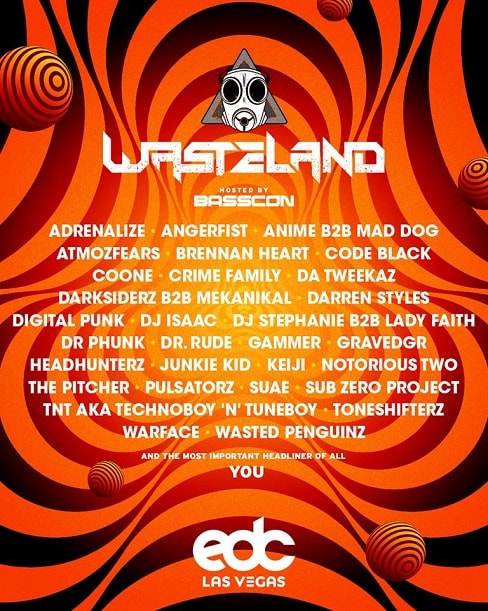 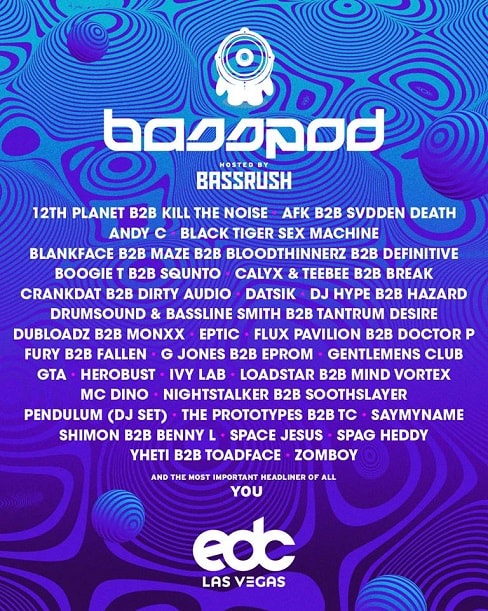 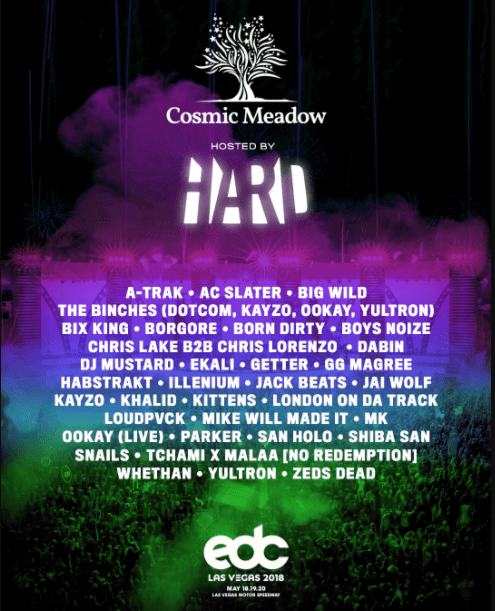 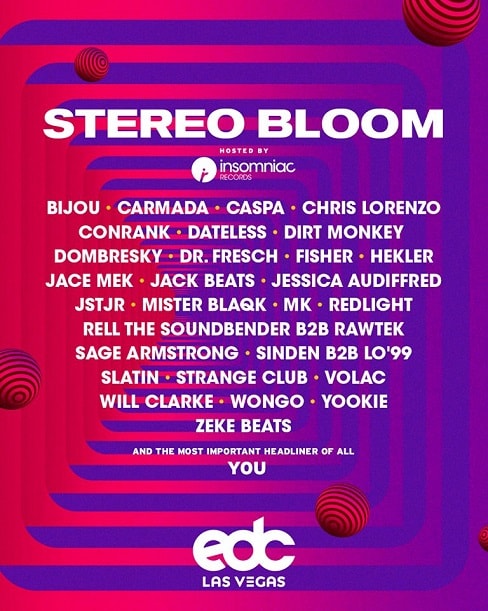 It goes without saying, you should definitely hit up EDC Las Vegas this year and enjoy the many perks. From camping to partying from dusk till dawn or even meeting new people, you can never go wrong with it. Tickets are available here.

But most of all, we cannot wait to see you there this year. So stay hydrated, look out for each other and remember, PLUR.

What stage are you looking forward to at EDC Las Vegas? And who are you most excited to see? Swipe up to comment below and let me know!