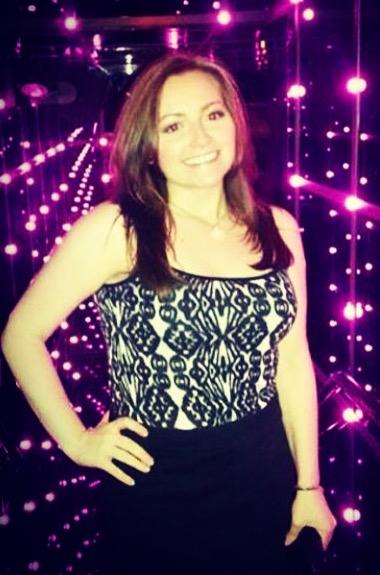 A call by a random number from Los Angeles in the middle of dinner… surely nothing of importance. Maybe a telemarketer? I let it go to voicemail. My girlfriend and I are discussing plans to see Eric Prydz at Echostage in Washington D.C., when my thoughts are further interrupted. My phone vibrates again, when the caller leaves a voicemail. A spark of excitement and hope rushes through me for a brief moment in making a connection that was probably more unrealistic than not. I had almost forgotten that I even entered the Discovery Project contest for a chance to play at Electric Daisy Carnival in New York (EDCNY) at the MetLife Stadium. Insomniac sponsors the Discovery Project competition in order to give smaller artists the opportunity to play at their festivals. Los Angeles… isn’t that where Insomniac’s office is? I ignore my initial excitement and wait until after dinner to check the message.

“Hello, this is (so and so) from Insomniac. Please call me back at this telephone number.”

Holy crap! Did I just imagine that? I played it back again to make sure. Apparently, venturing off to see Eric Prydz in D.C. would be out of the realm of possibility, as I would be joining him on the roster of artists at MetLife Stadium that weekend!

Once the performance was finalized, it took another two weeks or so until I was able to publicly announce that I would be making my appearance at EDCNY 2015. Of the whole experience, the most stressful part was keeping it under wraps between my family, my girlfriend and I, until Insomniac made the official announcement. For a fleeting moment, I was concerned about preparation for my set, but that worry was quickly lost when I thought about all my previous performances. I have never been the type to pre-plan a set. I simply always add my current favorites to my music collection before the event and play a set on the fly, so that I can properly cater to the crowd. Electric Daisy Carnival would be no different.

The days leading up to the event seemed to grow longer and longer, especially the last night before the weekend began. Apparently, sleeping was left off the list of things I was physically capable of doing, as I spent most of the night wide awake in anticipation. Of course, both days of the actual event seemed to pass in the blink of an eye. For as much as my nerves kept me up the previous night, they were washed away the moment I walked onto the main stage as i began preparing for my set. At 11 a.m., the MetLife Stadium atmosphere was strangely calm in comparison to how it would be once the doors opened and the show began. With the exception of being somewhat startled when I accidentally stepped into a group of dancers rehearsing their choreography, I felt ready to take on the responsibility of kicking off this massive two day event.