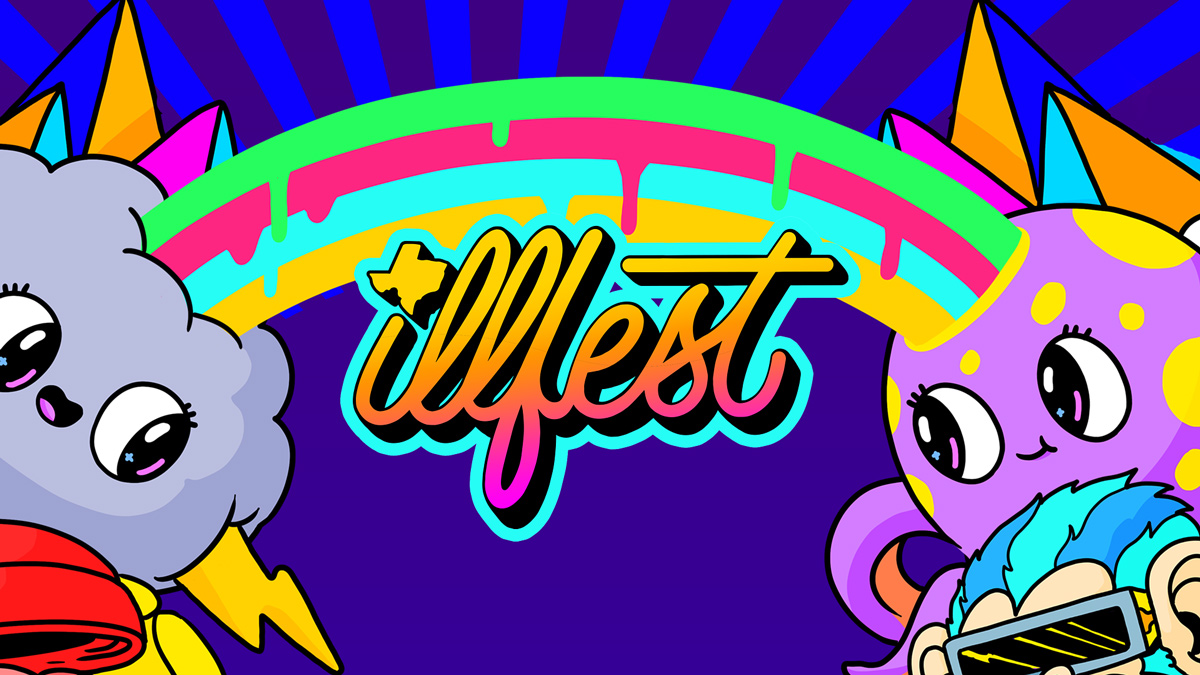 It’s time for my ILLfest review! The Circuit of the Americas in Austin, Texas is no stranger to hosting massive events such as Formula 1 Racing to Austin’s very own EDM and art festival. There’s always a familiar feeling of anticipation and thrill when you’re in the car line and feel the music’s bass vibrate your vehicle, see the stages and lights from afar, and hear the laughter and happiness from festival goers. 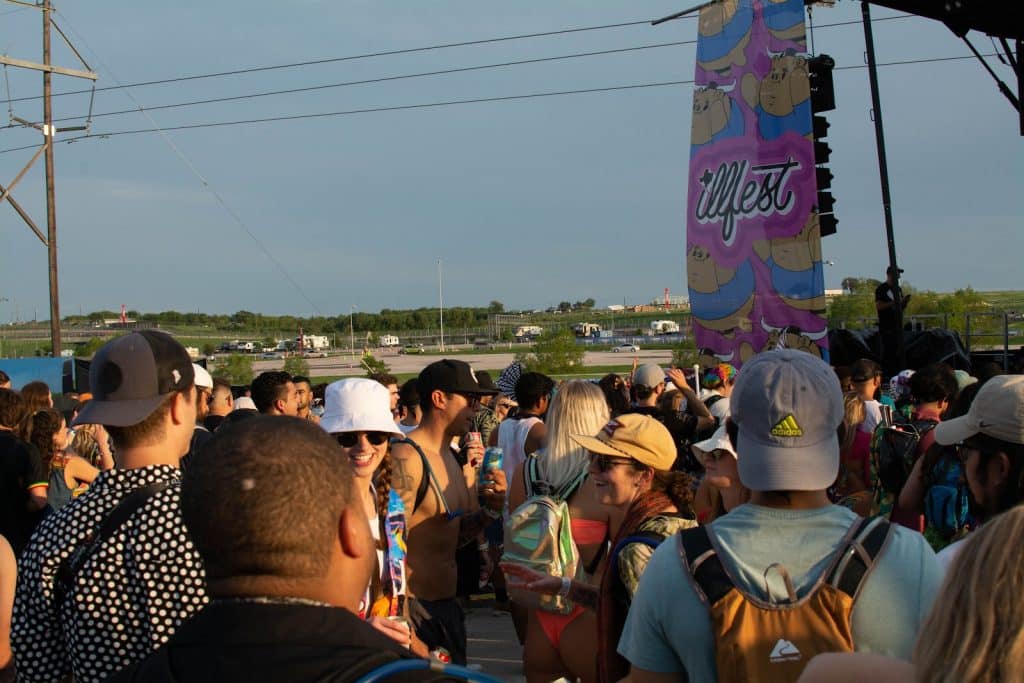 The week following the festival, everyone was constantly checking the weather app. Will it rain earlier in the week and the festival gods spare us with clear skies, or will they dampen the mood with potential thunderstorms and a festival canceled?

Texas weather is incredibly unpredictable – that was the big question everyone had. We were greeted with a slight drizzle and a 100% chance of humidity and fun! ILLfest carried on, and the overcast was well welcomed in the usual Texas heat. 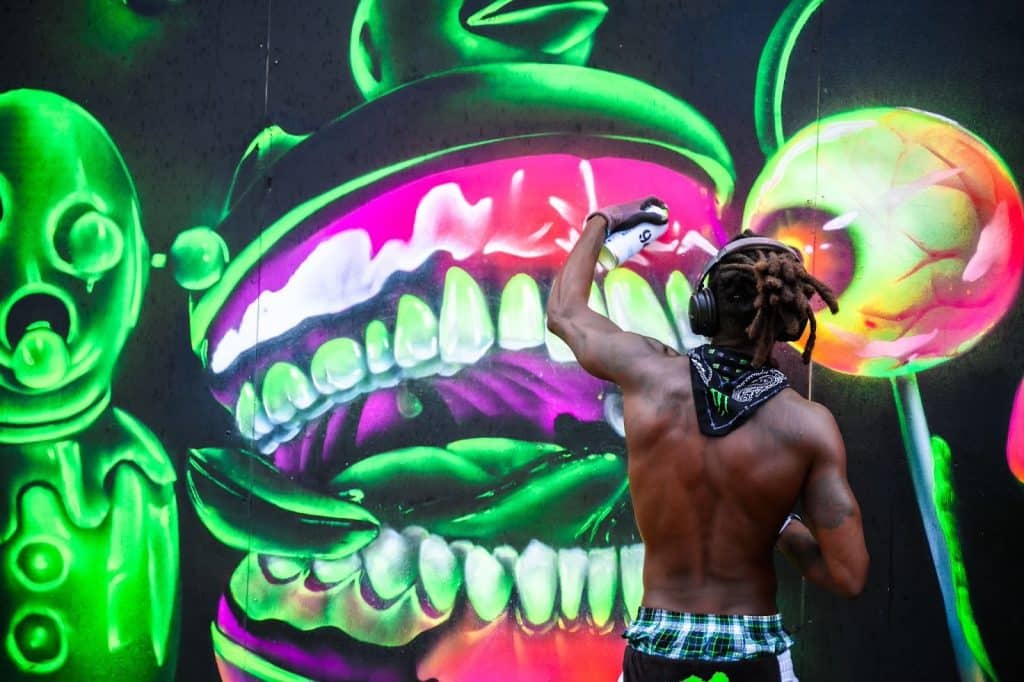 The stages were conveniently placed in a square formation, with the stages being in the corners of the giant field. In the center of the field, as you venture from stage to stage and along the perimeter, you are dazzled by the variety of art that was showcased.

There were live art demonstrations on tall structures that would change when you circle the structure itself, as well as human-sized mannequins that were painted in abstract art scattered throughout the field. 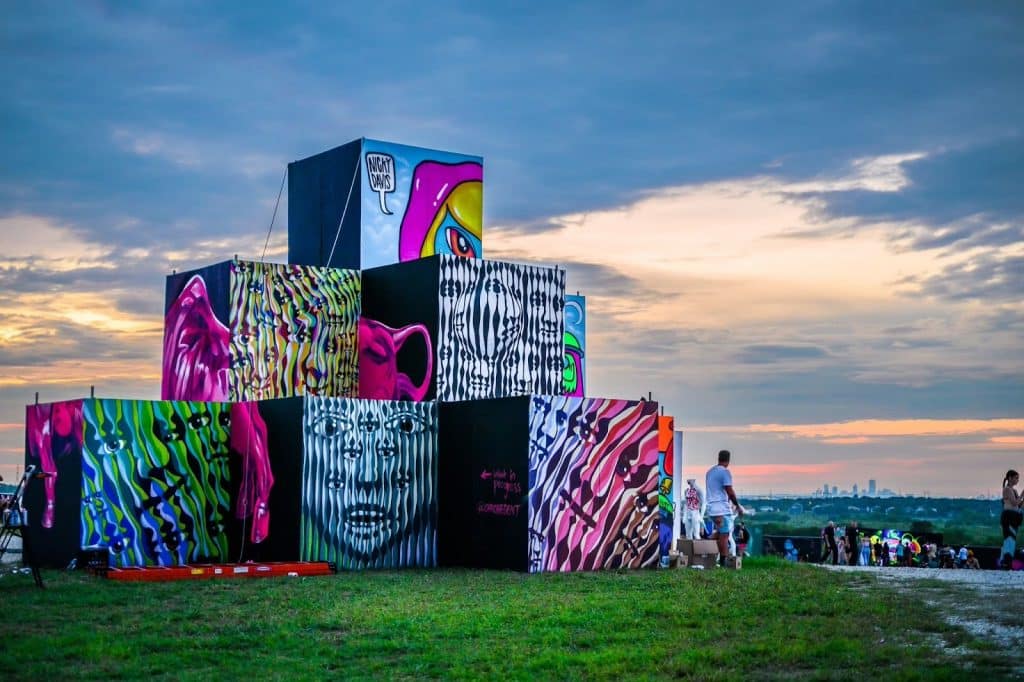 Day one of the lineup was STACKED. It was so hard to stay at one stage when another great artist was up next. Our group was large, and you most likely saw us with our “It’s Corn” totem in the crowd. We made our way from stage to stage and listened to artists like Cam Girl, Jai Wolf, Riot, Blossom, Yetep, SLANDER, Louis the Child, and LSDREAM.

It was a day full of carefree vibes and heavy wubs. After day one, we thought we would be gassed, but we said let’s rally and went to the best venue in Texas, The Concourse, to see SLANDER! It was a crazy show with their old school songs and them introducing their new style of deep dark techno. 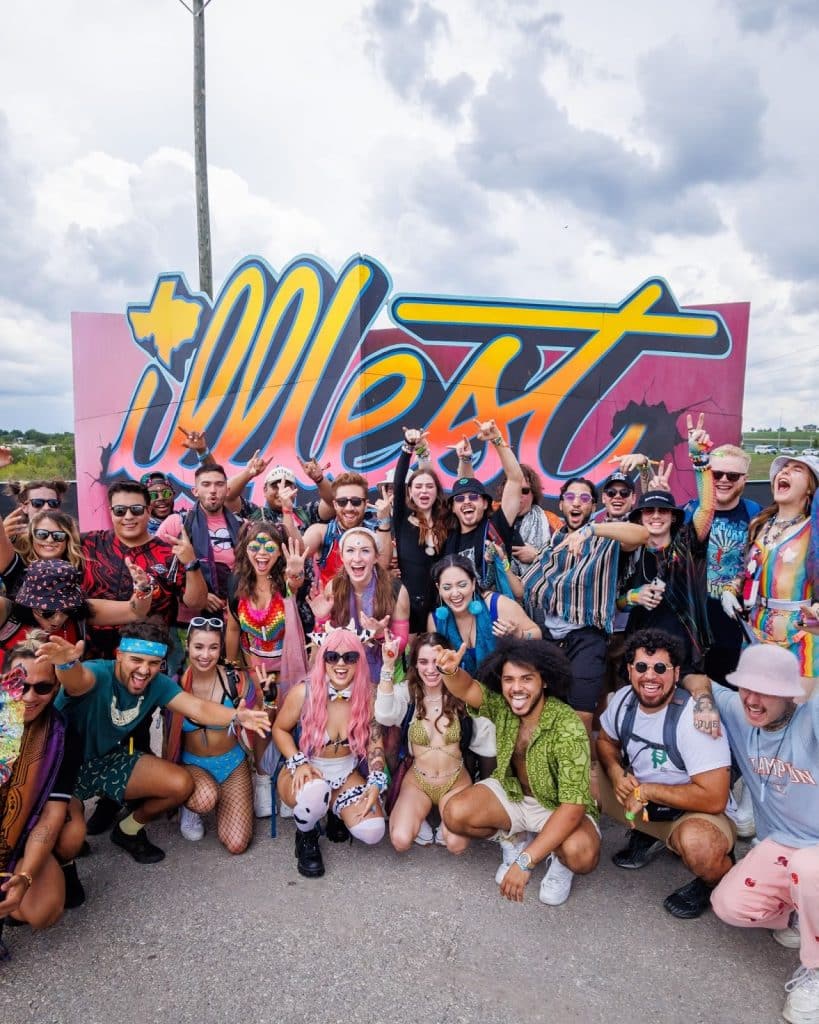 There’s this phenomenon that I’ve determined is once you get day one out of the way, day two always seems to go with much more ease. You are able to completely let loose and have fun. On day two, everyone was buzzing with energy. They were greeting strangers they met yesterday as if they were long-lost childhood friends.

Our group again jumped from stage to stage. We wanted to make sure we were able to catch everyone we wanted to see. Our set list included Habstrakt, Keys N Krates, Cheat Codes, Kayzo, So Tuff So Cute, Getter, Madeon, and Griz.

There were high winds near the end of day two, so the stages were shut down as a precaution. This was only for about twenty minutes, but we’d all rather be safe than something happening. The festival resumed, and Griz actually played until about 12:30 pm. This ensured that all festival goers got to experience his beautifully curated visuals and bass-filled music. 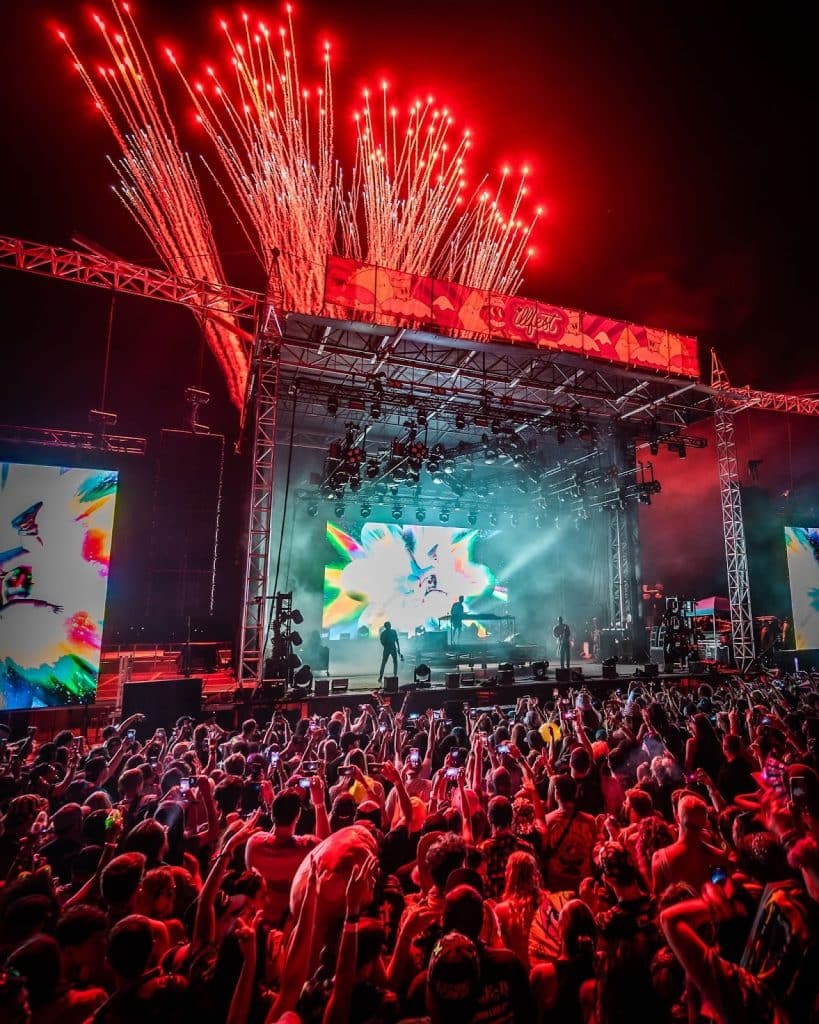 This festival has become a staple in the Texas festival circuit. It never fails to bring the best lineup and show-stopping artwork. Every year that ILLfest happens, the attendance continues to grow. The experience is always heightened when you share your favorite festival moments with like-minded strangers. All of this happens in a long and memorable three-day weekend. 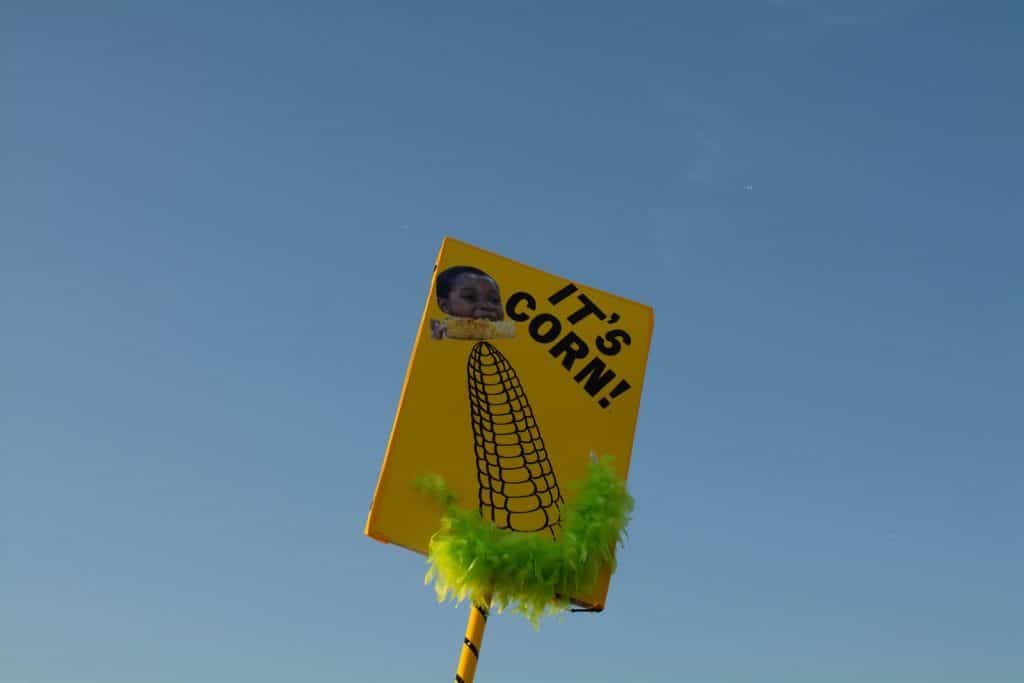 Did you see our “It’s Corn” totem?! Who was your favorite artist that you saw? Let me know in the comments below!