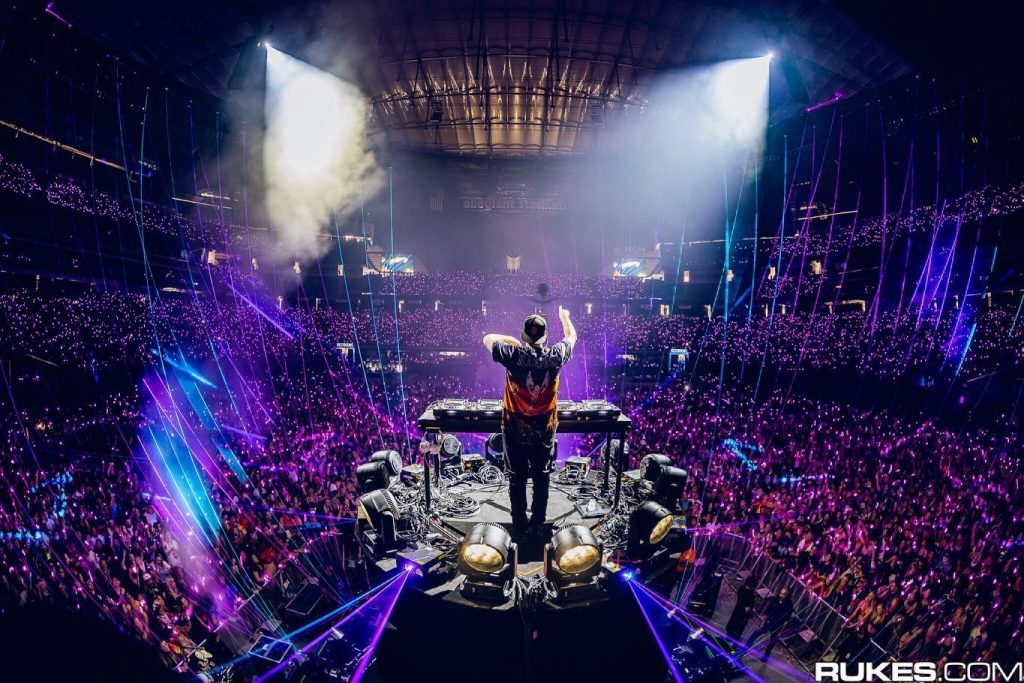 ILLENIUM releases “Heavenly Side” ft. Matt Maeson. ILLENIUM is an American musician, DJ, and record producer. He continues the roll-out of his fourth album, Fallen Embers, with the track “Heavenly Side.”

On it, ILLENIUM explores EDM’s emotional boundaries. He does this by pairing Maeson’s impassioned lyrics about failure and redemption with the cathartic peaks and valleys of his signature melodic bass music.

With his previous full-length releases, ILLENIUM worked to refine his sound and found success with his pop-oriented remixes.

The sensibilities he displayed on the remixes of “Say It” by Flume and Tove Lo, as well as “Without Me” by Halsey, appear here on “Heavenly Side.” The song has a sheen that is perfect for the newly reopened dancefloors.

Beginning with stadium-ready “oohs” and “ahhs,” the song builds throughout the first verse. Then, it hits harder on the chorus with crisper percussion and a bumped-up bass. The music itself works to underscore the song’s emotional core. It never overpowers Matt Maeson’s vocals.

Compared to the other Fallen Embers promotional singles, the music appropriately gives more space for the song’s message to breathe. Still, one can imagine the crowd going wild to the song during his recent monumental Las Vegas show, Trilogy. 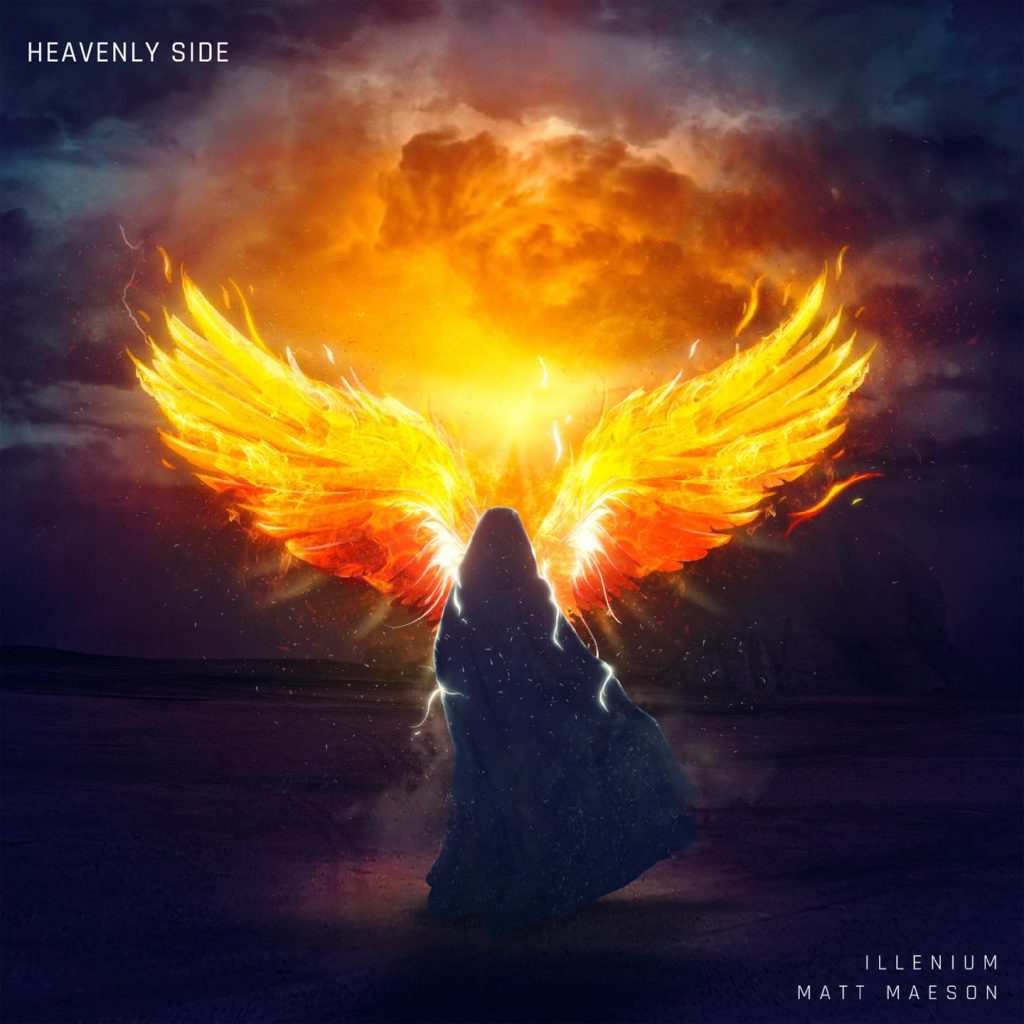 Matt Maeson has proved himself to be a formidable collaborator. He continues to fit snuggly in the EDM landscape while still retaining his personal style. The lyrics are acute but empowering.

He puts words to a redemptive love with lyrics like, “I know that I’m the problem. I know that I’m to blamе. But I hear the heart insidе you. And it’s calling out my name.”

With six tracks already released from the full-length, Fallen Embers, ILLENIUM is primed to be the soundtrack of the summer. ILLENIUM’s “Heavenly Side” knows how to find the good after the bad, which seems only right.

What do you think of ILLENIUM “Heavenly Side”? Swipe up to comment below and let me know!