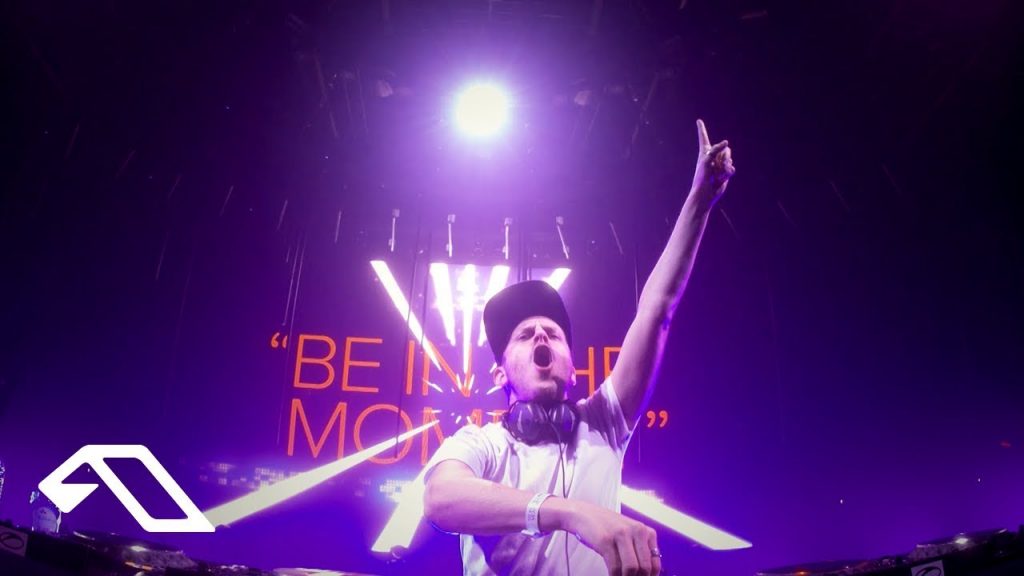 I’ve been on overdrive and trance is the steering wheel. Ever since coming back from Ultra Miami and Miami Music Week, my love for trance has grown. From seeing Gabriel and Dresden, Above and Beyond and Alpha 9, I knew this could be something special. Since my love for trance is growing, I’ve been feeling Ilan Bluestone and his music. Coincidentally, Ilan Bluestone and Giuseppe De Luca have collaborated on a new song, titled, “Let Me Know.”

The beginning of the song starts off intense and builds up song. The supporting vocals automatically intrigue me and leave me automatically drawn in. I’m a sucker for melodies. the lyric that called to me the most was,

This lyric of the song hit me the most.

“Let Me Know” and More About Ilan Bluestone

Ilan Bluestone has made a name for himself in the namesake of dance music. Taking the world by storm in 2012, he has made his mark. From London, Bluestone has taken Beatport by storm in the trance charts and his EP “Snapdragon” taking #1 to in his overall release chart. He gains frequent support from Armin Van Buuren, Seven Lions, and Tiesto. His love for music, especially the 80’s, has made me appreciate and love him as an artist.

This isn’t the first time where Ilan Bluestone and Giuseppe De Luca collaborated. Other singles that they have worked on together are Scars, Bigger Than Love, and Frozen Ground. Both artists are on Anjunabeats label and have tremendously impacted my life entering the trance genre. The track was ID’d at Dreamstate, EDC Mexico and ASOT 850.

Ilan Bluestone’s album “Scars” will debut on April 27 and I cannot wait! In addition, he will be touring in the summer supporting his new album and all the beauty behind it. I really hope I can catch him on his tour.

My Opinion: From Dubstep to Trance

Coming from being heavily into dubstep music, trance was a foreign genre to me. But, my issue was, I wasn’t being open-minded enough. Yes, dubstep has my heart but so does trance. I highly recommend listening to the song, letting the frequencies radiate in your eardrums and dance your heart out. The song is available on Apple Music, Spotify, Anjunastore, Itunes Store, Apple Music, Google Play, Beatport, and Deezer. To learn more about rising stars Ilan Bluestone, click here and for Giuseppe De Luca, click here.

What is your favorite genre in the EDM umbrella? Swipe up to comment below and let me know!