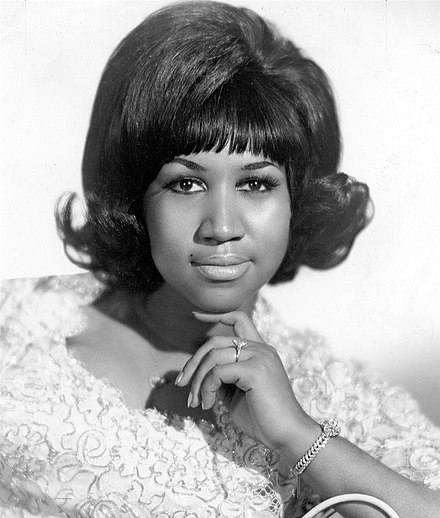 Aretha Franklin has been debuted and sampled numerous times by producer and DJ Gramatik over the past 15 years. “In This Whole World” and “I’m Free,” have her legendary discography. Yesterday, Gramatik honored the recently deceased Franklin with a tribute single “Let Me Know The Way.” When listening to the track, the Queen of Soul feels like she is still here to grace our ears with her vocals.

“Back when I was in 8th grade, I discovered sampling and found out it’s the basis of hip-hop production and culture. I was captivated by this art form, and she was one of the first artists I sampled in that same week. Over the last 15+ years, I’ve sampled her countless times and learned the craft through sampling her amazing discography. Two of the most prominent beats of mine with samples of her are “In This Whole World” and “I’m Free”, and even to this day, coincidentally, I made three beats last month for SB5 with samples from her songs; this is one of them. She was a force of nature, a voice of a generation, and an inspiration to us all. We will miss you dearly, my Queen.” – Gramatik

Gramatik’s upcoming Street Bangerz Vol. 5 will feature “Let Me Know The Way,” as it is a preview of what’s to come. While fans are waiting for the release, “Future Crypto” with Branx can be revisited to vibe out to as he recently established his own GRMTK token. If you are looking to support him, he plays annually at the Red Rocks Amphitheater in Morrison, Colorado on September 1st. Find a full list of tour dates below! 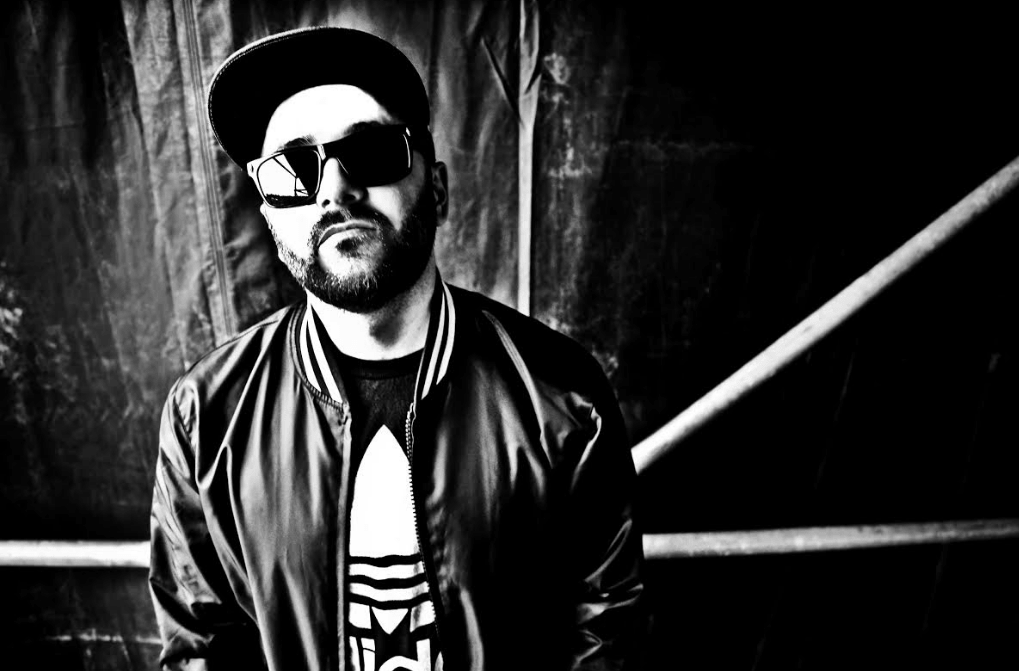 Denis Jasarević, also known as Gramatik, is an electronic artist, musician, and producer from Slovenia. His sounds are heavily influenced by trip-hop, electro, and glitch. RZAm, Dr. Dre, DJ Premier, Tupac, and different European electronic scenes have influenced him over the years. He has released nine albums, three EPs, numerous singles, and remixes with a 2014 European MTV Music Award nomination. In 2013, he established his own record label, Lowtemp. He has proven himself to be consistently pushing the envelope with soulful blends. He has graced some of the largest stages this summer from EDC Las Vegas, Metropop, Camp Bisco, Lollapalooza, Moonrise, Red Rocks, and more!

WHEN IS THE NEXT TIME YOU’LL BE SEEING GRAMATIK? SWIPE UP TO LEAVE A COMMENT BELOW AND LET US KNOW!