11 Aug Goldrush Music Festival Is a Gold Mine 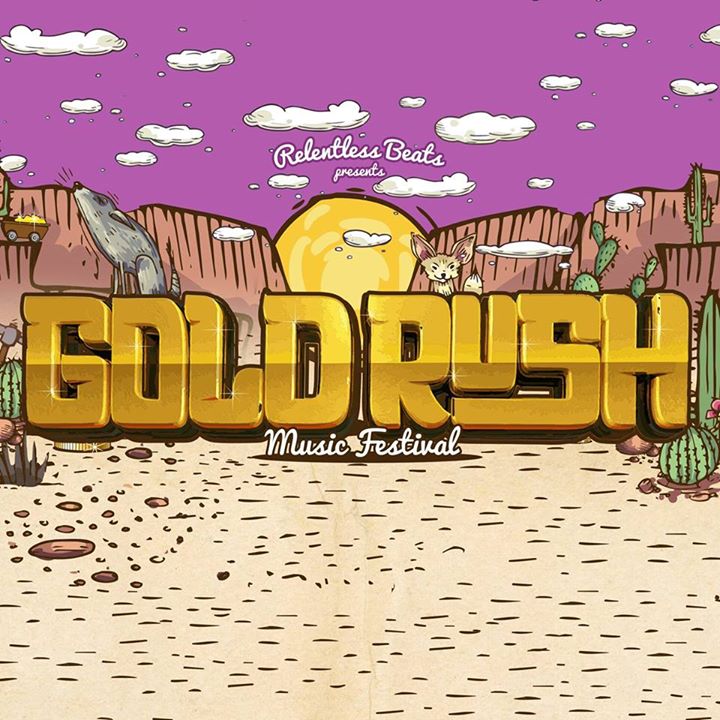 Relentless Beats presents Goldrush 2018. The event date is on Saturday, September 29, 2018, at Rawhide Western Town in Chandler, AZ. By all means, immerse yourself in two days of music within Rawhide’s fully-functioning western town! In fact, this town will feature a saloon, jail, mercantile, general store, covered wagons, shooting gallery, and much more! Just don’t get on the sheriff’s bad side.

Headlining Artists are Deadmau5, Illenium, Steve Aoki, Deorro, and Louis The Child. Deadmau5 has developed a reputation as one of the most prominent creative minds in the industry. The Denver-based producer known as Illenium has also been turning heads in the dance music community over the past year. He has displayed an adeptness for creating aural arrangements that vary in style yet always maintain beauty, complexity, and emotional depth. Steve Aoki, the DJ/Producer, among many traits also founded his own label, Dim Mak Records. Deorro’s unique grasp on modern party music has shaped him to become one of the most sought-after young producer/DJs in the business. Hailing from Chicago, Louis The Child is an electronic music duo with the simple goal of creating music that makes people happy.

Additionally, other notable artists performing will include Ekali, Troyboi, Saymyname, and others. Ekali is a Canadian instrumentalist and producer from Vancouver, BC. He started making electronic music in 2014. Since then, he has been making big waves in the EDM community with his visceral, captivating original work and collaborations and his thundering club remixes. TroyBoi is a multi-talented musician who specializes in extraordinarily unique, versatile, and highly musical tracks that fuse various textures from multiple genres; he brands it as My Style. TroyBoi is without a doubt one of the top up-and-coming producers in the game right now. After tinkering with trap and hardstyle, Saymyname’s rebirth came about as he discovered hard trap. Saymyname has been on the forefront as a pioneer of this sound movement.

With this in mind, you won’t want to miss out on this event! General Admission, VIP, and Platinum tickets are on sale right now. Also, table packages at the main stage are available for purchase.

Who are you most excited to see at Goldrush?! Swipe up to comment below and let me know!