Posted at 12:00h in Magazine by Denice 0 Comments
0 Likes
Share 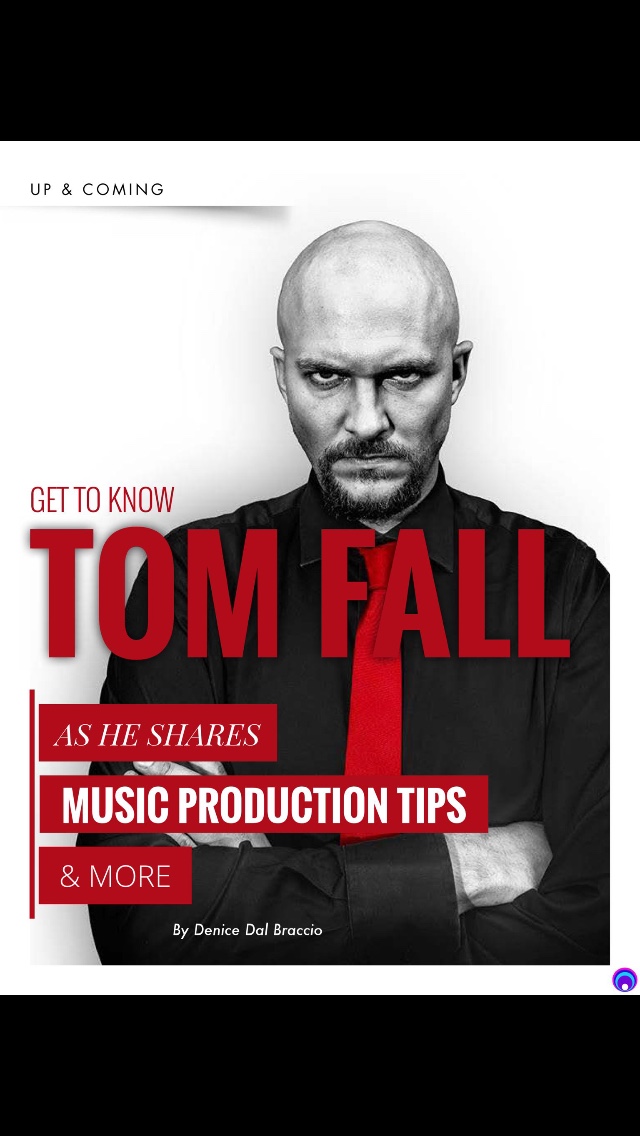 Can you tell us a little bit about your background and history?

Sure. I started out with music quite early. Around age 10, I picked up my brother’s guitar and he taught me the basics. It wasn’t long until I was writing my own songs and singing them to my friends and family. Around age 15-16, I discovered Electronic Dance Music through a good friend of mine who had bought some good old Gary D trance compilations. I immediately started to wonder how cool it would be to learn how to make this kind of music myself, where I don’t need to find a band and control everything alone. I found a few good softwares at the time. ModPlug Tracker was the first I tested and started making my first tracks. From there, I moved to a software called Jeskola Buzz which was essentially a tracker software with modern VST instrument support. But it wasn’t long until I found that Buzz was very limited to what I can do and finally found Cubase, which I still use today.

What’s one thing people would be surprised to learn about you?

I don’t know if this is exactly a big reveal these days, but I’ve never been in any music school or class. I’ve learned everything on my own with just few selected friends helping me out to tell me if I’m on the right track or not. Back then, there weren’t any YouTube tutorials or stuff like that, so the learning progress was really slow compared to kids today.

Having said that, I truly believe that actually having to learn everything by myself has given me a sort of an edge because I’ve learned a lot of things that no tutorial could ever teach me. Stuff that can only be learned by doing and failing until you finally get it right.

Your first track “Cubic” was released on Anjunadeep. Looking back, which track are you most proud of? Is it this one because it was your first release or something else?

“Cubic” is without a doubt one of the tracks I’m most proud of. Not because I think it’s better than other tracks I’ve made, but the effort I put into that track was immense. It was actually the first demo I ever sent anywhere and the first track I was confident enough to release to public. I’ve always been a perfectionist and that was a big step for me and to have it accepted by Anjuna was a dream come true.

You recently started a mastering service as a side project. What are 3 tips you’d give someone who is also looking to start a similar service?

It’s all about what the customer wants. Having said that, if you’re hired to do a master, they probably know pretty well what kind of result you can deliver so you have to be confident enough to disagree if there’s such a situation… no matter who your client is. Don’t over do it. Less is more many times.

Can you give us any specific tips or techniques you use while producing to give your tracks the “polish” you feel is necessary?