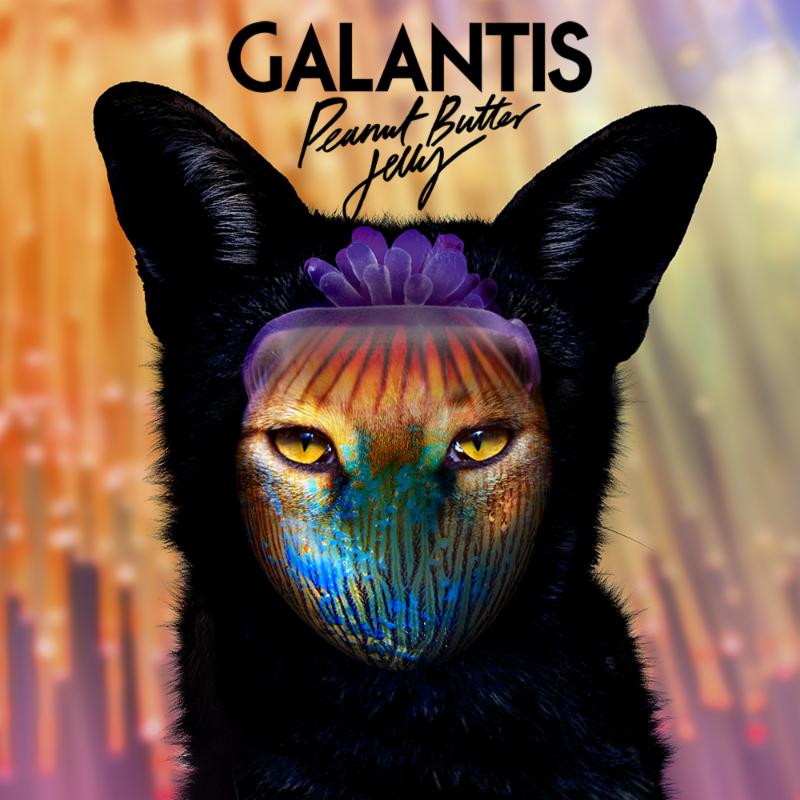 Christian Karlsson and Linus Eklöw aka Galantis have just announced the date of their highly anticipated debut album “Pharmacy,” which will be released on June 8 via Big Beat and Atlantic Records. After a string of spring tour dates in North America, the duo returned to Sweden and have been holed up in their studio on the scenic Stockholm archipelago ever since, to finish working on their next project “Pharmacy.”

“In our desperate search for a transcendent self-medication that would help us retain a semblance of the elusive ideal known only as “sanity,” we found that these 13 pieces of music provided our fix,” said Galantis. “We will stay on this medication while the search continues… welcome to our Pharmacy.”

Galantis first stepped into the spotlight with their self-titled “Galantis” EP, which featured the breakout compositions “Smile,” and “You,” while their timely live show debut at Coachella 2014 garnered them critical acclaim for their unique approach at combining the greatest parts of pop and dance music, positioning them as one of the top emerging acts to watch. Of course, the hit single “Runaway (U & I)” hit commercial and radio success, booming to over 100 million plays worldwide, while claiming the No. 1 spot on Billboard’s Emerging Artists Chart, No. 1 on Spotify’s Viral 40 Chart and debuting in the Top 10 on iTunes Dance Charts. “Gold Dust” immediately hit No. 1 on Hype Machine and landed at No. 2 on Billboard Emerging Artists, earning Galantis a simultaneous No. 1 and No. 2 on the same chart.

“Their songs are impeccably structured, with titanic build-ups that crash and bloom into relentless choruses,” said Time Magazine.

For more Galantis music check out their SoundCloud below and click here to pre-order the album on iTunes!