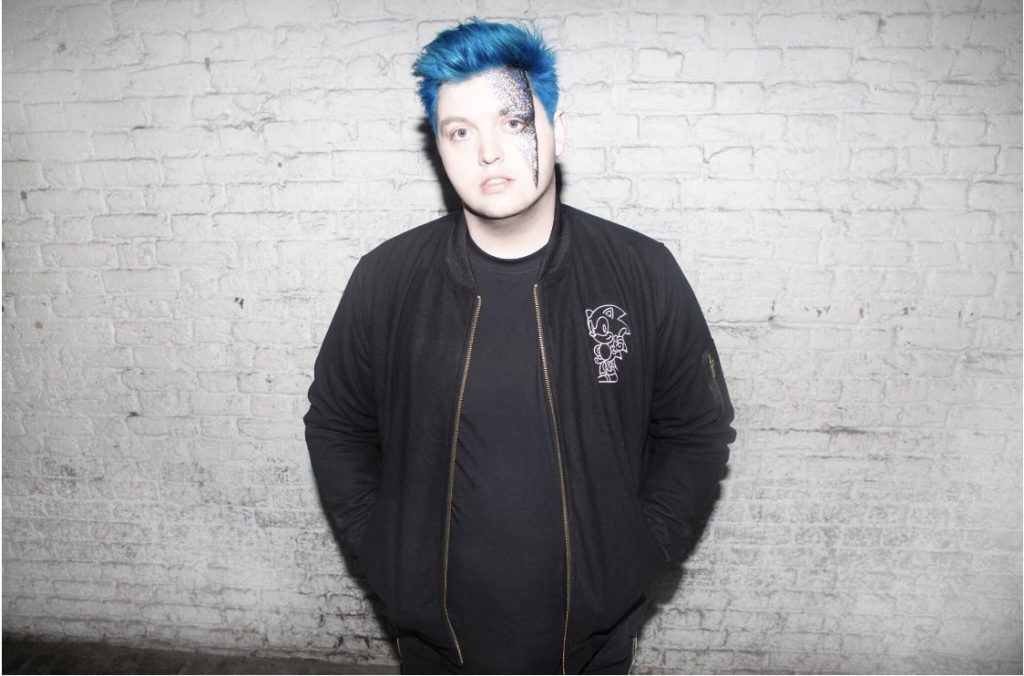 There’s no denying that Flux Pavilion has been on a roll this year. The dynamic DJ released both “Somebody Else” featuring GLNNA and Marshmello and “Room To Fall” featuring Elohim in the first half of 2019.  In addition, Flux has also been touring – his set at Summer Camp Music Festival this past May was my personal favorite out of the entire weekend.

Flux has now graced us with another hit in the form of “Surrender” featuring Next to Neon and A:M through his label Circus Records. The track combines great vocals and an upbeat production to create an EDM-pop sound with an old school vibe.

Flux Pavilion (real name Joshua Steele) has already made major contributions to the dubstep genre at a young age. In 2009, the British producer teamed up with childhood friend Doctor P and others to form the Circus Records music label. Flux then released his first project, at just 19 years old, in 2009. The track “I Can’t Stop,” off of his 2010 project Lines In Wax, proved to be a breakout hit for the young up-and-comer. When this track was sampled by Jay-Z and Kanye West on their 2011 Watch The Throne album, Flux’s fame only grew. He released his first official album, Tesla, in 2015.

Inspired by EDM heavyweights such as The Chemical Brothers and Rusko, Flux Pavilion has really done it all. The ever-evolving producer has collaborated with everyone from Skrillex, to MIA, to Childish Gambino. At only 30 years old, there is no telling what the young artist will do next.

The dubstep prodigy was also our featured cover artist for EDM World Magazine’s Issue 16. You can read a snippet of that interview right here.

With “Surrender,” Flux once again proves he is one of the most diverse producers in the game. “Surrender” has all the makings of your typical radio tune, but would not be out of place at a massive EDM festival. While this song is slightly reminiscent of an ’80s pop hit, Flux makes use of synths to complement the melodic vocals of this track. The vocals from Next to Neon in the latter half of the song specifically flow over Flux’s ambient synths quite well.

Although the drops aren’t as big as you would hear on other Flux hits (such as “I Can’t Stop”), they completely make sense for this type of song. The tightly produced kick drums leading into each chorus help create a groundswell of emotion within the track. Overall, this release is the perfect song for the end of your summer. 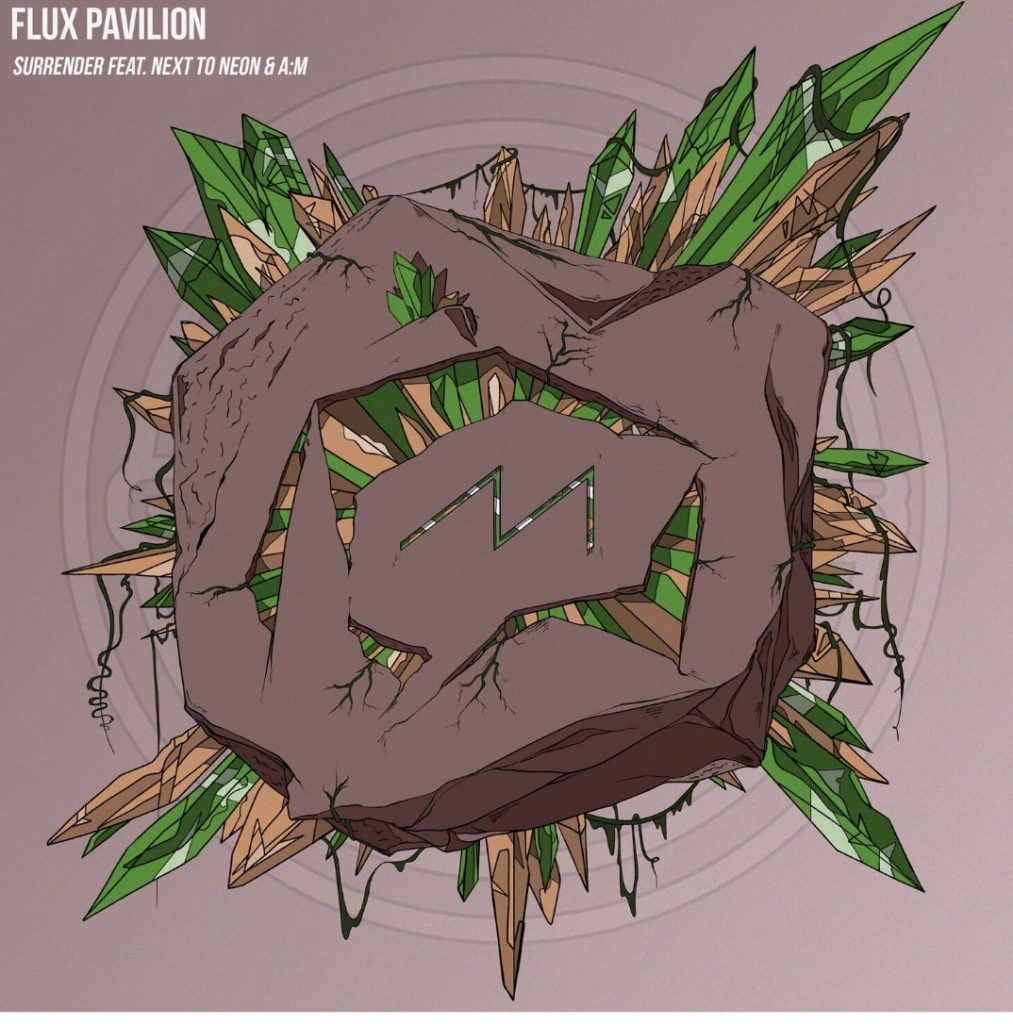 WHAT DID YOU THINK OF “SURRENDER?” SWIPE UP TO COMMENT BELOW AND LET ME KNOW!