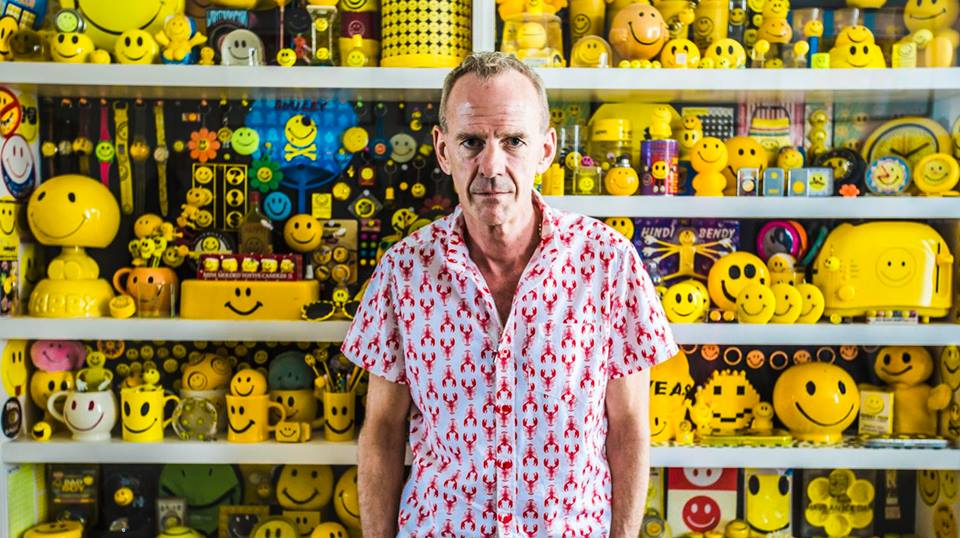 Fatboy Slim is going head to head with Australia on his newest release. He has released a remix EP aptly titled “Fatboy Slim vs Australia” and there’s no turning back.

The EP “Fatboy Slim vs Australia” features some of Australia’s best and finest electronic acts. One of which includes The Kite String Tangle who took on the 1999 number one hit “Praise You.” Fresh off of releasing his debut and ARIA-nominated album, Danny Harley (aka The Kite String Tangle) brings his electric prowess to the table on this particular mix. 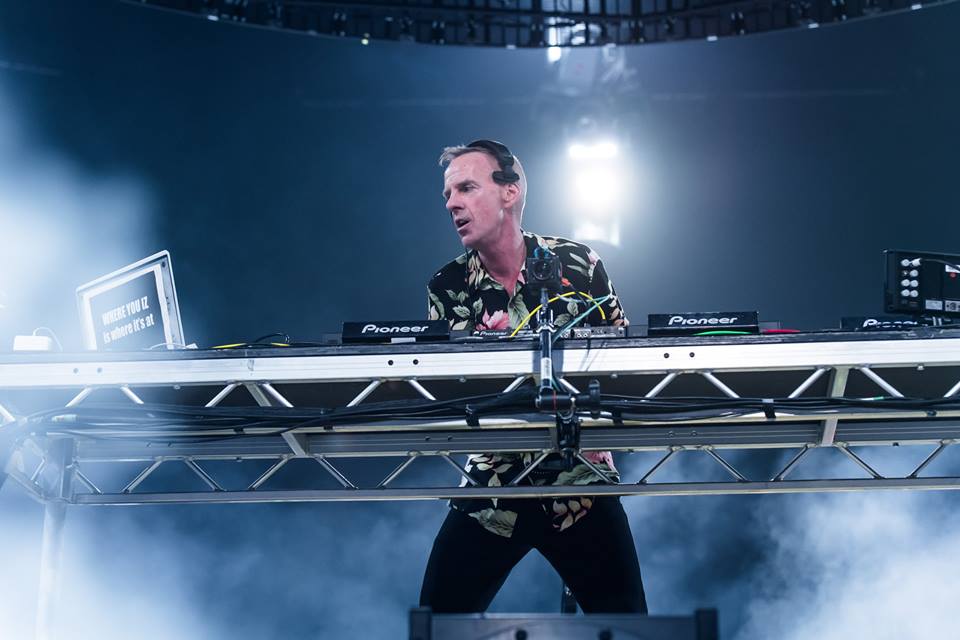 When asked about the making of the mix, Harley responded by saying, “Fatboy Slim is an untouchable artist and ‘Praise You’ is one of his seminal works. I really can’t imagine the current music landscape without this artist or this song and so to get to put my own touch on it was a humbling experience.”

Taking on the bones of the track and adding his own beats and samples, Harley’s almost architectural approach to intricate beat-making builds right to the anthem-invoking hook. Propelling the track into a realm of its own, the results are a dance-driven, punchy remix that would fit comfortably on mainstream radio play.