23 Jan The Fall of the iPhone X

Each year, Apple releases a new model for it’s popular iPhone. The new model features similar qualities to the previous year’s release with the addition of new features. Some key features of the new models are improved storage, camera quality, and battery life. However, the iPhone X was the first new release that completely flopped. Here’s why: 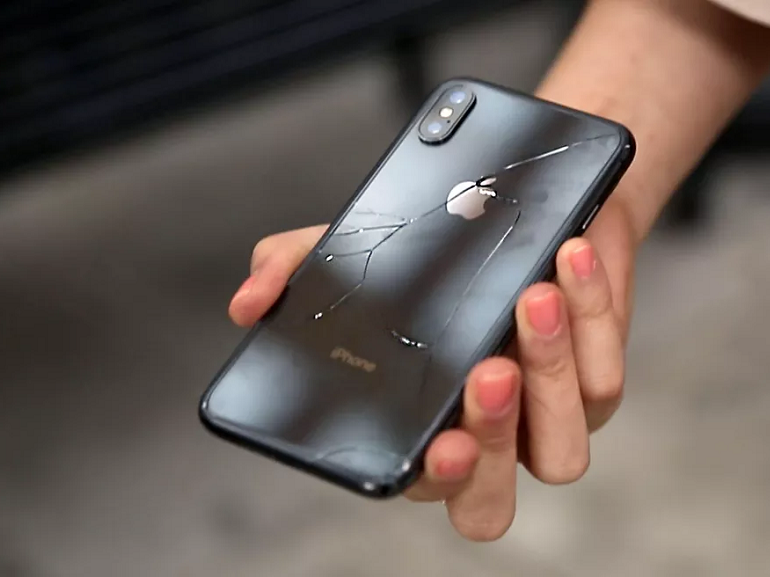 The ticket for the releases each year seems to climb higher and higher, and this year, it was an alarming $1000 for the new model. To begin with, the only real draw the new phone had was its face recognition software, which made many skeptical. The cheaper alternative, the iPhone 8, is similar to the X but without some of the new features, and it is more affordable. Due to its price, many did not buy into the hype of the new model as they had in previous years.

Furthering this, Apple admitted that the iPhone updates purposely hurt the functionality of previous models (hence the question mark boxes you now see). Users saw their phones slowing down and draining the battery faster than usual. The objective was simple: to get users to upgrade to the pricey new model.

What do you think? Is Apple getting too confident with their iPhone sales? Let us know in the comments!