Posted at 14:01h in Magazine by Denice 0 Comments
0 Likes
Share 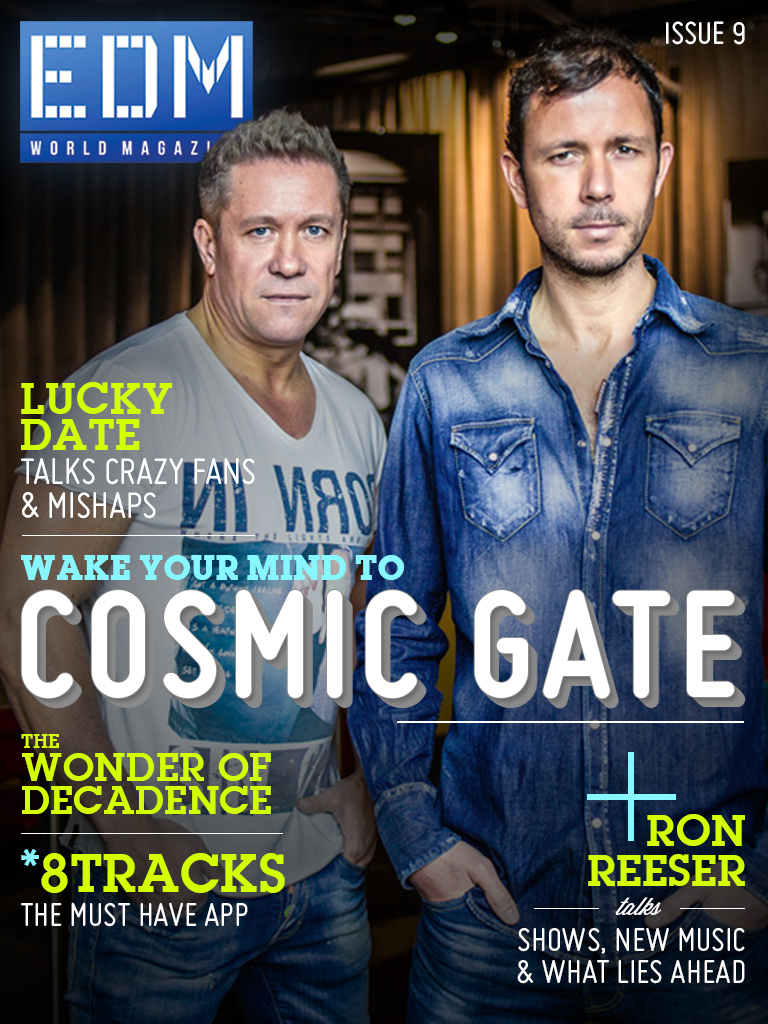 Over the past decade of your career you’ve had some incredible moments. In a previous interview you stated Trance Energy 2002 was memorable because it was the start of your international career. Is there a dream, goal, or moment you haven’t had happen yet that you’re looking forward too?

We have played so many clubs and festivals all around the globe, but in the end there are always new clubs opening and the scene is evolving. There are festivals we have not played at in all, so of course there is a lot of motivation to present our music in these venues and explore new countries and cities we have not been to. We are on the road for so many years, still there are always new places and people from new cultures to meet. This is still exciting after all these years to us.

Your new mix album concept Wake Your Mind Sessions was just announced a few days ago. Wow 33 tracks including your new single ‘Yai’ (Here We Go Again) with JES adding her vocals to the original track ‘Yai’. What was the process like adding JES to the record? Did JES hear the song, write the lyrics, record a demo and send it to you guys to take a listen?

Thank you, we could not say it better than you guys did here!  Indeed ,we were planning on doing a new collaboration with JES on ‘Start to Feel’ already, but time wise it unfortunately was not working out. Later on ,‘Yai’ was developing in our sets really well, and we thought to give it a release and maybe add some vocals. Then we thought, “hey, maybe thats something for JES!” She liked the idea and long story short, came back with this simply killer vocal on ‘Yai’. JES is simply such an extraordinary talent, we could not be more happy with what she added making the track ‘Yai’ now a complete song. Here we go again!

‘Wake Your Mind Sessions’ is the first in a new compilation series for you guys. It has a slightly different agenda to other ones out there. In your words, what is your goal for it? What do you want it to achieve?

Yes, indeed. We just finished the work for our new Mix Compilation Series called ‘Wake Your Mind Sessions’. It is a double CD/Mix Album containing 33 tracks. CD one starts a little more deep and builds up to CD two which is a full primetime DJ set, giving a real good idea how our DJ sets sound actually by introducing the wide range of tracks we play. Check it out. We are looking forward to the release on March 13th.