Posted at 13:50h in Music by Denice 0 Comments
0 Likes
Share 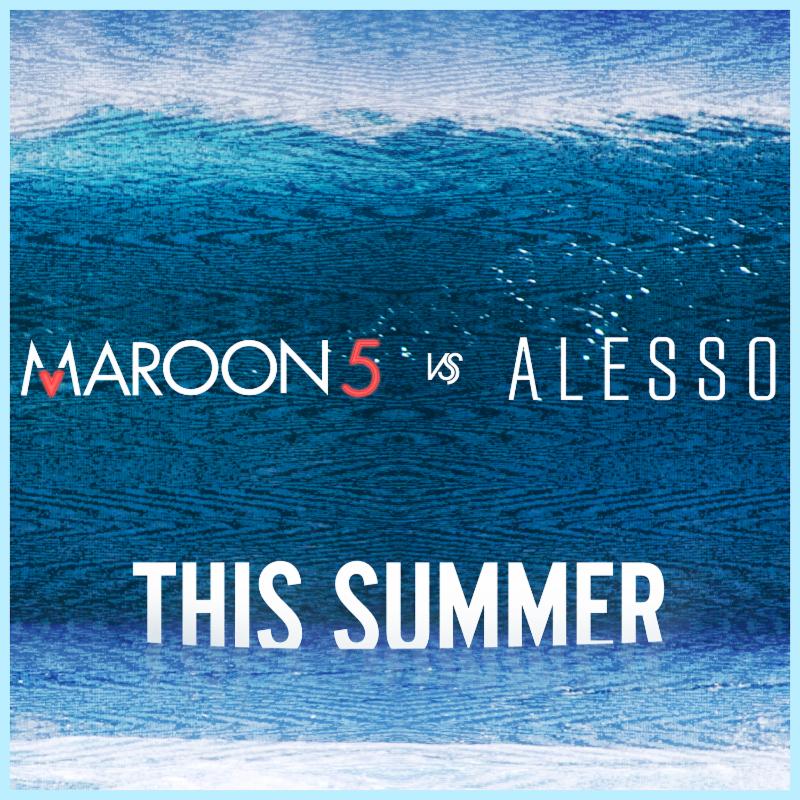 Alesso has been releasing a ton of new music lately, riding high on the success of his debut album “Forever,” and now he’s at it again, but this time with a twist. Having his album debuted as the No. 1 Dance album in the country, Alesso has teamed up with multi-Grammy Award winning pop rock band Maroon 5 to literally make the perfect summer jam, hence the title “This Summer.” It’s an electrifying take on Maroon 5’s current radio hit “This Summer’s Gonna Hurt Like A Motherf*cker.”

“I heard this record and I had to do a version. It’s just one of those records you have to turn up so loud it hurts. It’s the record of the summer for me!” said Alesso.

Maroon 5 specifically selected Alesso to collaborate on this track due to their fond admiration for the renowned producer’s work.

“We are big fans of Alesso’s and were thrilled to hear that he would do a remix of the song. We are both friends with Shellback and have mutual respect for each other, so it was cool to be able to collaborate on something together like this,” said Adam Levine of Maroon 5.

Check it out for yourself below and click here to purchase the track via iTunes.