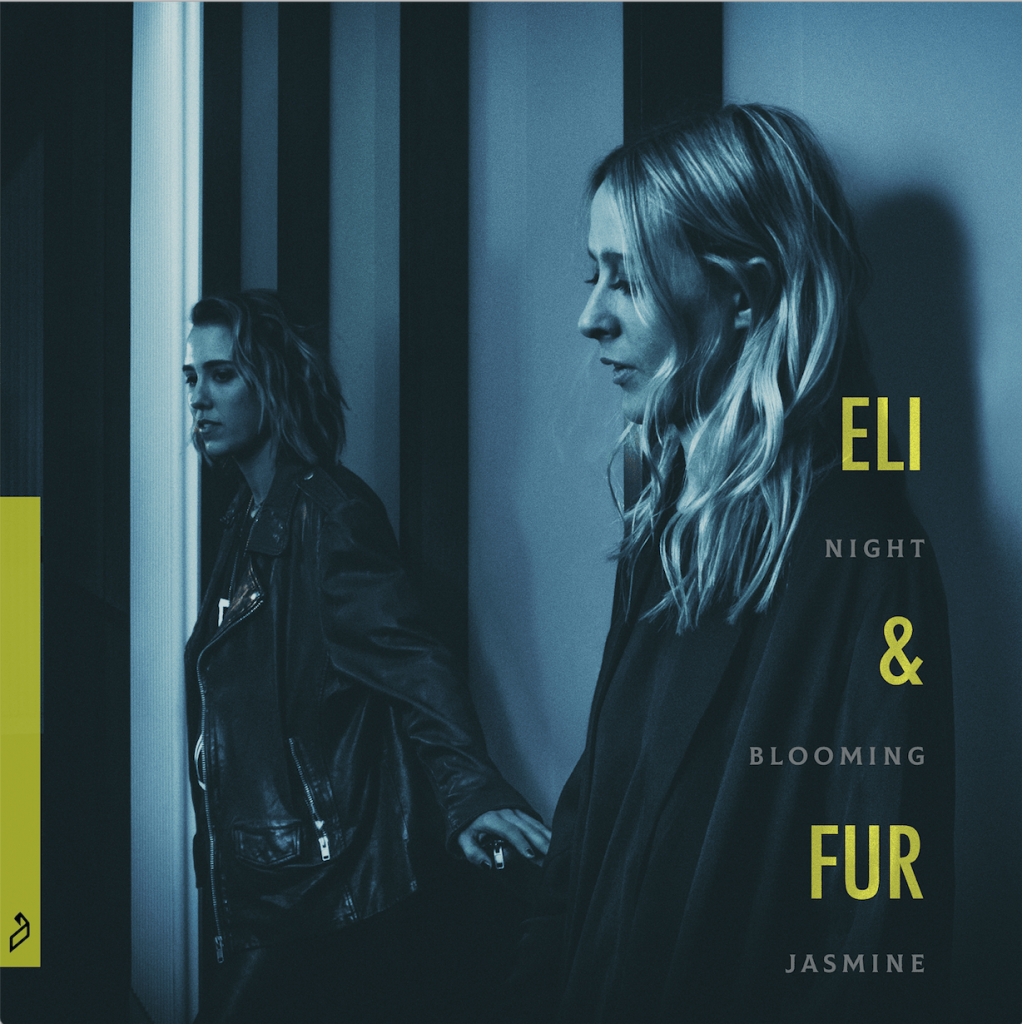 If you are trying to get a sense of what a late night in LA sounds like, give the Night Blooming Jasmine EP a listen. Eli & Fur were able to encapsulate the vibes of LA into a four song EP that has been released on Anjunadeep. They’ve also released a mini-documentary on the making of the EP.

Although there are only four songs, each song resonates a reflective story. “Night Blooming Jasmine” has the UK duo getting back in touch with their roots in songwriting. Their fluid vocals are fronted onto the chords they blended with their trademark liquid sounds and production style. The title track is an abstract homage to Los Angeles that is built around a contagious vocal hook and invigorating percussive groove. They explained, “We wrote most of the lyrics while in the city and recorded the vocals in the studio out there, so listening to it really takes us back. The smell, the lights, the skies, and not wanting to leave. As well as that sense of how Hollywood used to be. The decadence of it all and the cracks under the surface of the American dream.”

Deep-dynamic melodies and tense basslines flood beneath the contemplative lyrics of “Something Was Real.” “I was walking home from a party that had gotten a bit out of control, my phone died, and I’d left alone. My brain was in overdrive, the sun was rising, and I was playing things over and over in my mind. Trying to decide whether or not to walk away from something, sometimes the not knowing can drive you crazy,” they explained.

Eli & Fur muster their trademark club sound on “Parfume” with elegant vocals layered with a pounding kick drum before rounding out the EP with the playful melodies of “Honest.” When engulfed in their music, you feel like you’ve just spent the longest night of your life in LA, trying to understand where your life is headed and reflecting on memories, good or bad. Each song brings about a sense of ease to the mind when listening. 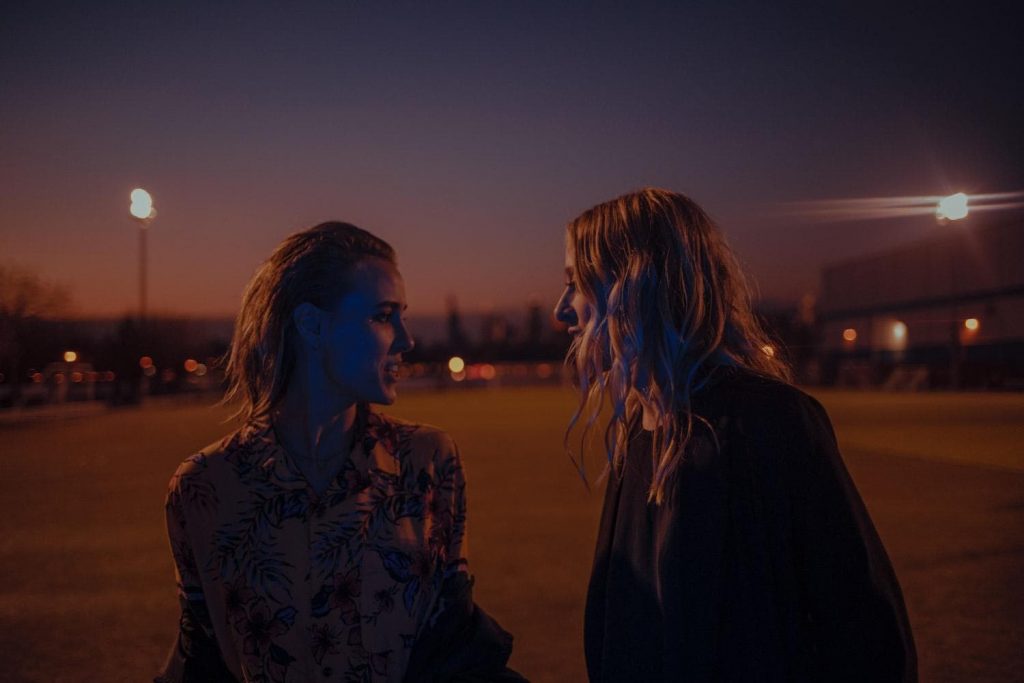 Eli & Fur are a DJ and electronic music producing duo from London. Eli Noble and Jennifer Skillman have been collaborating with one another since their teenage years. They both worked on songwriting together at Xenomania and realized their potential. They pursued their passion for electronic music and made a name for themselves in the London club scene.

Their debut track, “You’re So High,” released five years ago, reached the top three on Hype Machine with over five million views on YouTube. They have been championed by BBC Radio 1’s Pete Tong, Annie Mac, and Danny Howard. Their euphonious tech-house sounds and vocals have them now appearing at huge festivals like Coachella, Tomorrowland, and Ultra Miami.

WHICH SONG DO YOU LIKE ON ELI & FUR’S NEW NIGHT BLOOMING JASMINE EP? SWIPE UP TO LET US KNOW IN THE COMMENTS BELOW!