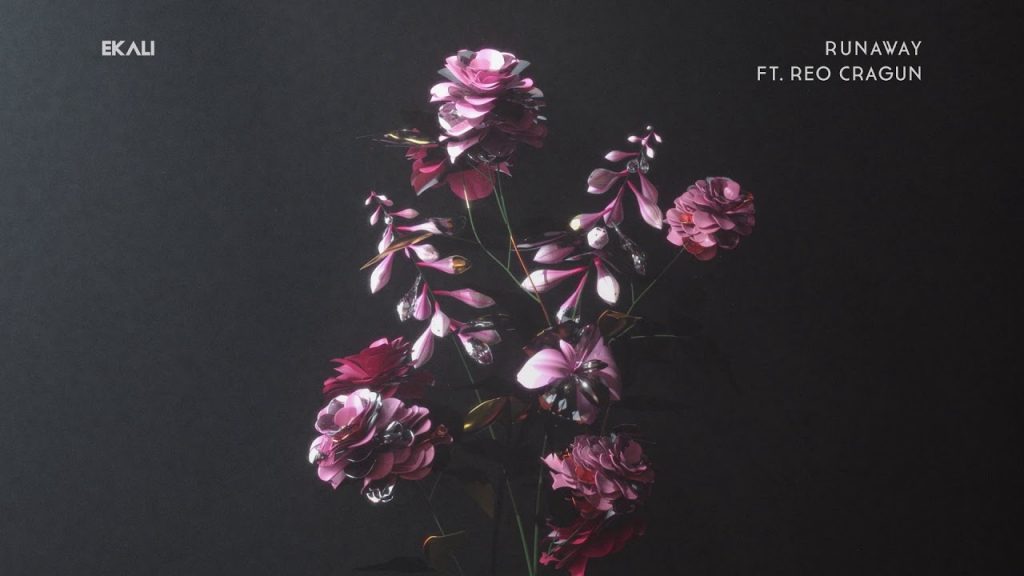 Ekali, the rising EDM superstar from Canada, has released “Runaway” (feat. Reo Cragun) in anticipation of his upcoming debut album. This new single follows the batch of successful songs he has already released in 2019. Ekali dropped a few songs in the first half of the year, including tracks with 1788-L and YOOKiE. He also released “Awakening – Mix.7” on Soundcloud- an hour-long listening experience that blended electronic music with contemporary rap hits.

Although hip-hopper Reo Cragun provided vocals on this new track, “Runaway” is not Ekali’s first time collaborating with a rapper. Back in 2015, Drake sampled Ekali’s track “Unfaith” for his song “Preach” with PARTYNEXTDOOR. In 2017, Ekali teamed up with the energetic Denzel Curry for the track “Babylon.”

Ekali may be relatively new to the EDM scene, but he is no stranger to the world of music. At just 19 years old, he toured with Vancouver-based indie rock group Said the Whale. In 2014, Ekali (who went by his real name Nathan Shaw) turned to make electronic music. That year, Shaw attended the Red Bull Music Academy in Tokyo and interacted with world-renowned musicians. After being featured on Drake’s album with the song “Preach,” Shaw left Said the Whale and pursued a solo career as Ekali in early 2016. The rest, as they say, is history.

Ekali starts the song with ambient sounds and a Flume-like synth progression which then sets the stage for a confident first verse from Cragun. Although the percussion heard throughout Cragun’s verses are parallel to modern-day rap songs, Ekali’s signature atmospheric sound is still very much prevalent throughout. The crux of the track, however, is the chorus where both Ekali and Cragun kick into high gear. Ekali makes good use of trap hi-hats and a heavy bassline to complement Cragun’s melodic hooks. “Runaway” proves to be a well-arranged melodic banger that should be on every EDM fan’s summer playlist.

This track is for fans of: RL Grime, Alison Wonderland, ZHU, and SLUMBERJACK

What did you think of “Runaway”? Swipe up to comment below and let me know!