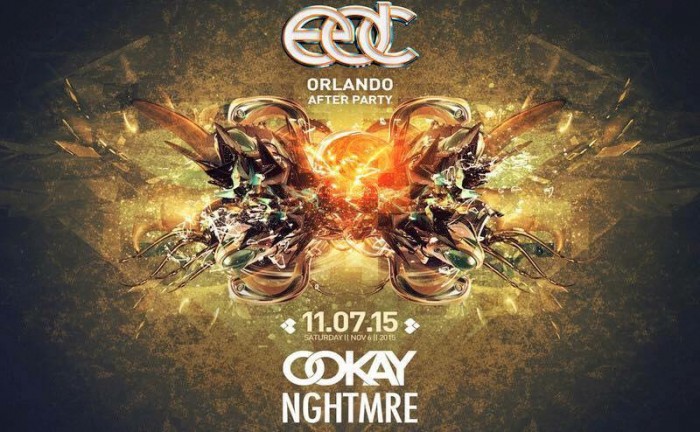 To say it was an eventful weekend at Gilt Nightclub during EDC Orlando Weekend would be an understatement. Insomniac hosted some of the biggest names in bass music, Including monster acts such as Ookay, NGHTMRE, Victor Niglio, Riot Ten, Bro Safari, and Snails including special appearances from names such as DJ Snake, Mercer, and Carnage to name a few. With such a massive lineup and sold out shows all weekend, Gilt Nightclub was taken by storm and had shown some of the best club nights I have seen in the Greater Orlando area for quite some time. 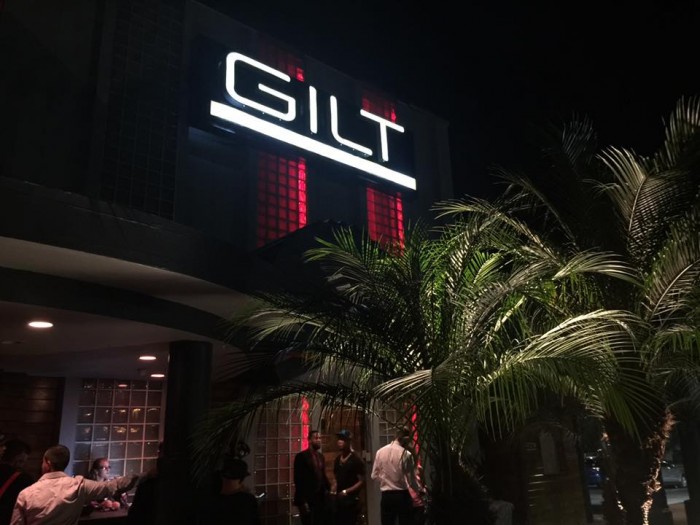 Throughout everyones entire set, there was an energy which resembled that of a supernova. If you are just visiting Orlando Florida or you are a resident, Gilt Nightclub has a little bit of everything to please anyone who attends. Each artist was able to incorporate commercial and underground sounds into their sets, all while adding their classic flavors we all know and love. I can safely say I have never seen a more satisfied group of party goers anywhere like I did this past weekend. 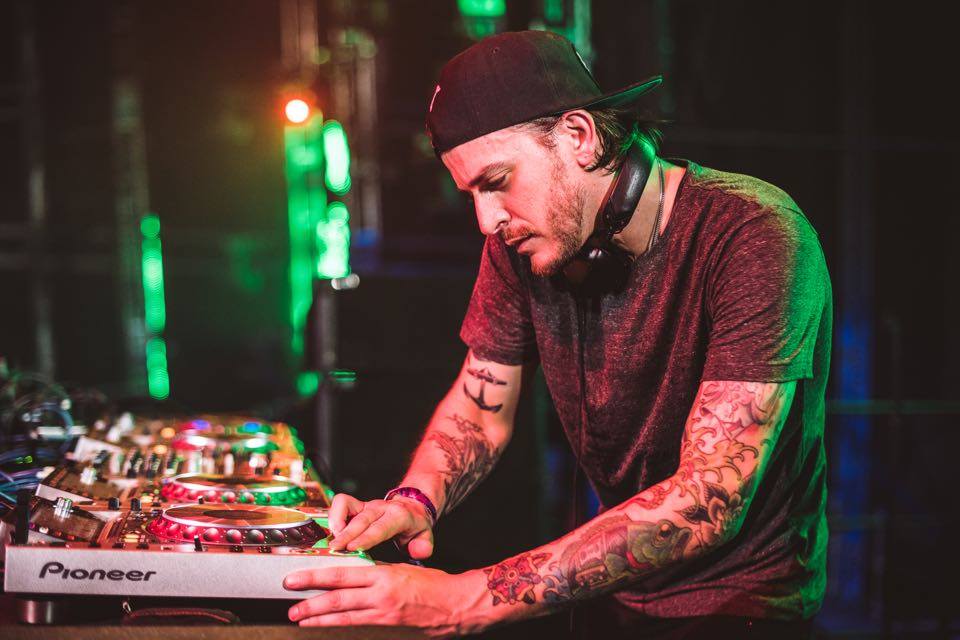 Gilt Nightclub is one of the more upscale clubs in Orlando, Florida. The club truly has a unique feel to it that really brings out the Las Vegas vibe. Upon walking into the entrance of the venue, I was greeted by incredibly friendly staff who went out of their way to greet us and make sure we had everything we needed before going into the venue. Upon arriving on the 2nd level of the club where attendees have a birds eye view of the dance floor, shivers went down my spine. 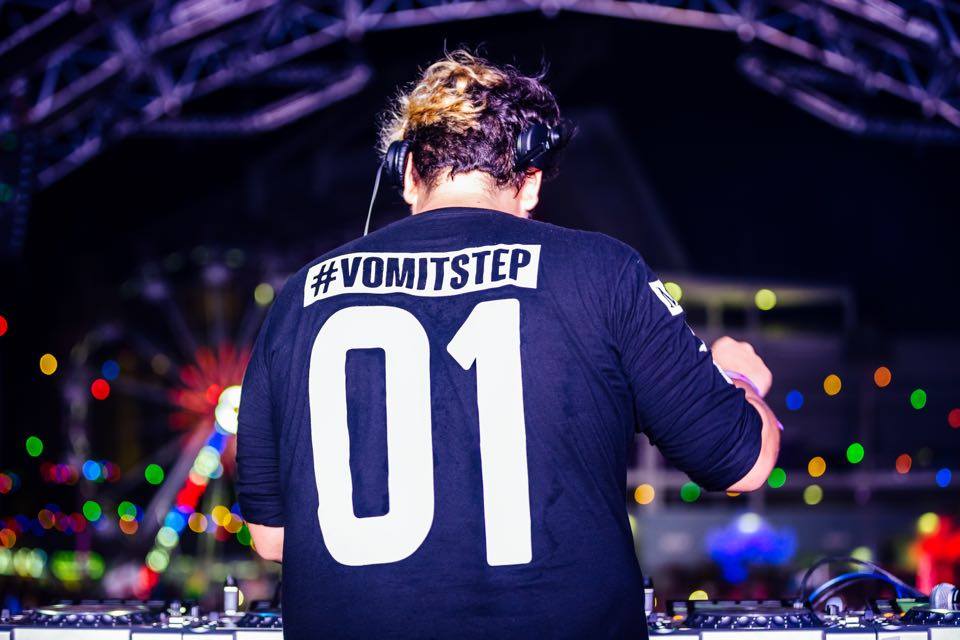 Despite the seemingly chaotic nature of the night, the Gilt Nightclub staff were exceptional as they got everyone into the venue in a quick and orderly fashion all while showing hospitality toward me and other patrons. Almost like clockwork, by 12:30pm each day, Gilt Nightclub was nearing capacity. This was my first big weekend at the venue. As I explored the club, I marveling at the lavishly decorated, chic style that has Las Vegas extravagance written all over it. Gilt Nightclub had festival-grade LED walls and visuals, top notch moving heads, and massive confetti cannons. It defiantly is setting a new standard for the Orlando nightlife and pushing the production boundaries on what a club can accomplish. 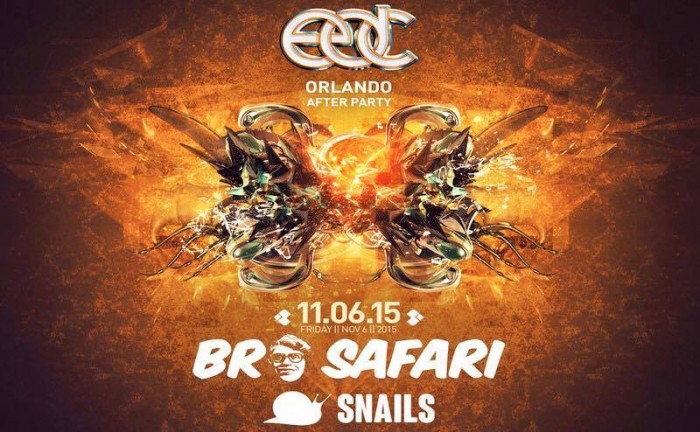 Needless to say, I was impressed with all aspects of the club and showmanship by the artists this past weekend. Keep an eye out for upcoming Gilt Nightclub shows in the Orlando Area. You don’t want to sleep on this club.