17 Aug Down To Earth Festival Canceled Due To Weather Advisories 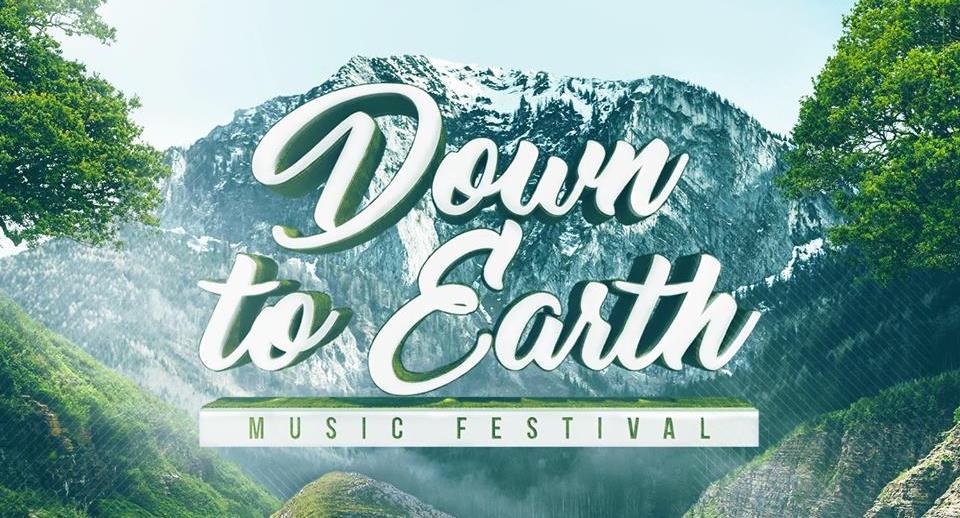 I’m going to address the Pink Elephant wearing a raincoat in the room. The weather on the east coast has been nothing but rain. Sadly, the rain won in the battle of Weather VS Down To Earth Festival. Due to the flooding conditions, Down To Earth Festival canceled their festival for this upcoming weekend.

Down To Earth And How They’re Handling Festival Cancellation

It’s always a shame when a festival is cancelled due to the weather. Festivals such as Moonrise, Panorama and Sunset Music Festival have been affected by weather condition advisories. Of course, nothing could be done by the tough decision Down To Earth Festival had to make to ensure the safety and security of not only the artists but the patrons and the employees working the event. It was a good call to put the safety of others first before a festival that can easily be accommodated for. In a touching post, Down To Earth posted the following.

Seeing the way they’re handing the cancellation is one of the most proactive, informative cancellations I’ve seen. Each point ensured the care and the dedication the festival DTE has. In compensation, they issue automatic refunds and also, they’re going one step further. They will be making up events with the same artists. This is awesome because people who were in the lineup will still play in the shows to come.

Artists who were to play were Ganja White Night, Pendelum, Emancipator Ensemble and many more artist were suppose to take the stage. Not to worry, the makeup shows will makeup for the loss of Down To Earth Festival this year. Below is the full lineup. For more information, click here. 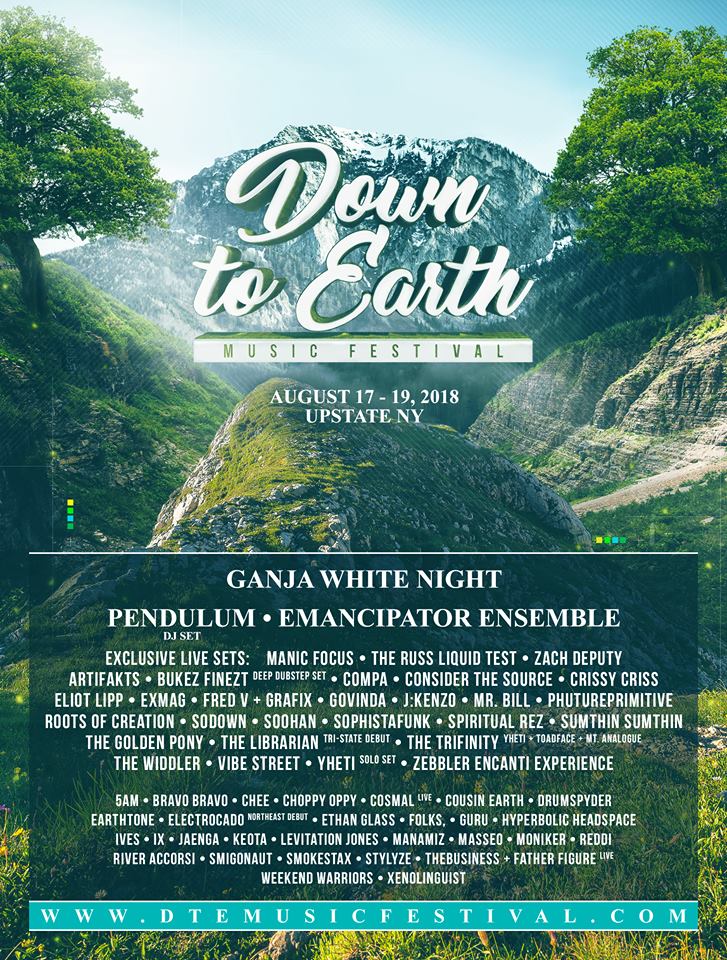 Who were you looking forward to the most at Down To Earth Festival? Do you think the festival made the right decision in cancelling the event? Swipe up to comment below and let me know!