Posted at 18:56h in Uncategorized by Denice 0 Comments
0 Likes
Share 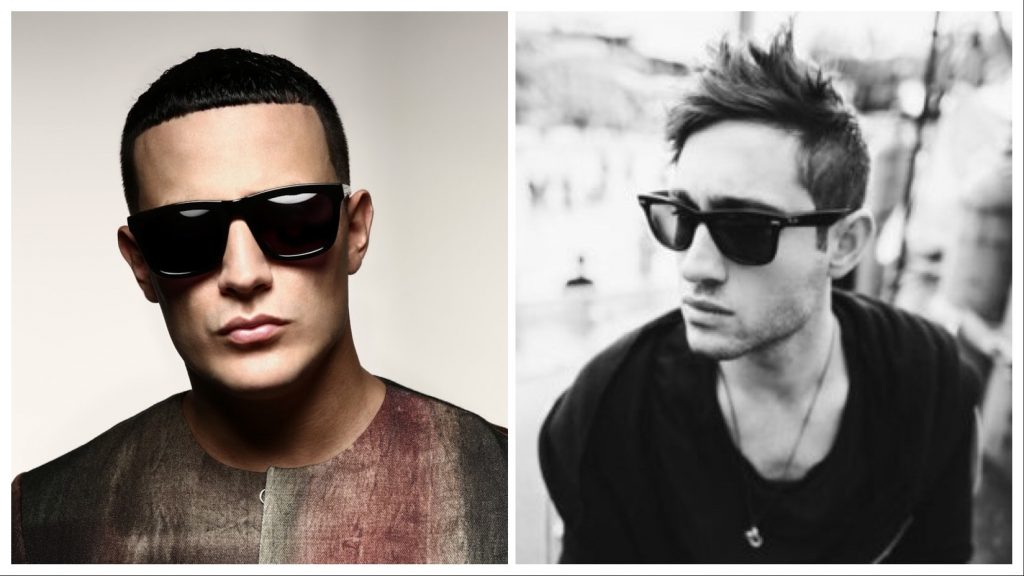 It’s no secret that the world of social media is quite competitive. It’s so competitive that it has people buying fake followers just to show superiority. Although this phenomenon is not necessarily a new one, media outlets are just now starting to publicly address it.

This past weekend, The New York Times published an article titled, “The Follower Factory,” an exposé of the American company, Devumi, that sells fake social media followers and bots designed to automatically retweet/ like celebrities, musicians, and political figures. The article notes that approximately 48 million active Twitter accounts are fake – nearly 15 percent.

While some of these bots are actually beneficial, such as the “scheduled” bot, @big_ben_clock, or the “watcher” bot, @earthquakesSF, the majority of them serve no other purpose than adding an extra number in your “followers” column.

The New York Times exposé also published a list of famous accounts that posses the purchased followers. Amongst a handful of musicians, two well-known DJs, 3LAU and DJ Snake, are included in the list. In response to the accusations, both DJ Snake and 3LAU stated that former managers of their teams purchased the followers without their consent.

It’s hard to say if their response is honest. However, it does go to show that the artists may not be entirely at fault. Considering anyone has the power to purchase followers for any account they desire, it’s difficult to pinpoint exactly who is to blame.

Click here for the full NY Times article and check out who else possesses fake followers.

Do you think DJ Snake and 3LAU are being honest? Swipe up to comment below and let me know!