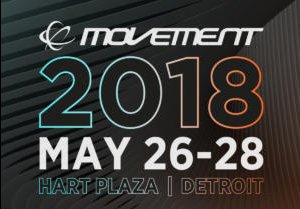 So the Movement Music Festival’s lineup emerged along with many other festival lineups. With all of these festivals, how can we not indulge in it? But unfortunately, some people aren’t as happy.

It is common to have a few people speak out against the festival lineup. One, in particular, was the Movement festival in Detroit. There were major headliners such as Claude Von Stroke, Wu-Tang Clan, and Loco Dice b2b The Martinez Brothers. One fan, however, was not happy about Diplo being in the lineup. And what that fan didn’t know is that he awakened a not-so-happy Diplo. See the lineup below. 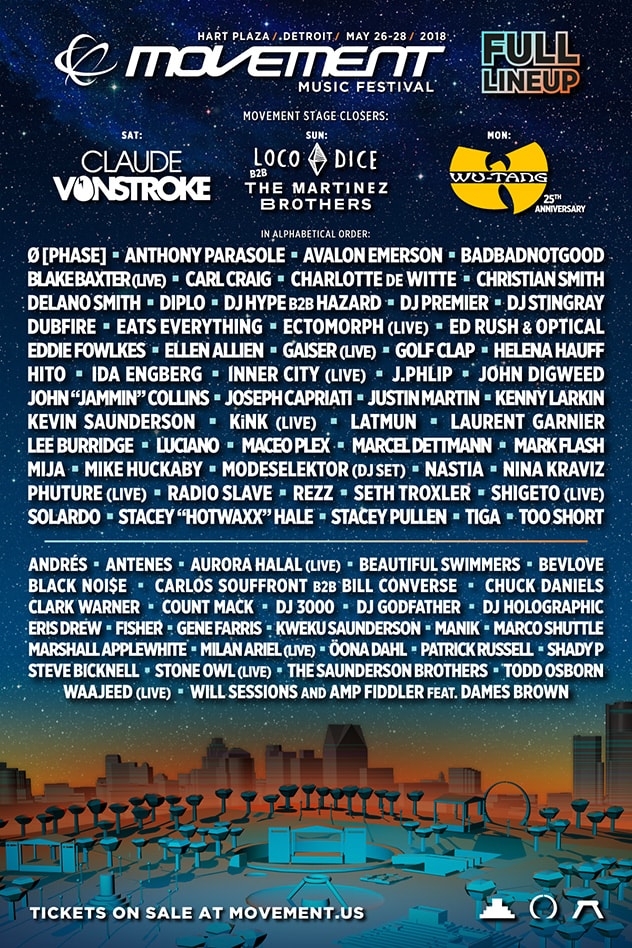 Movement is a techno festival in Detroit and some people only go to this festival for the techno. It is where techno was first born and it’s important to people. Some people didn’t understand how Diplo managed to be in the lineup. A fan wrote to Diplo:

Without hesitation, Diplo wrecks the troll. He wrote back with the following:

“I already played movement in 2012 . before u got lost at burning man on ketamine and googled the Belleville three on your southwest flight back to Minnesota.” https://t.co/ilmMc8ssOr

Many fans of Diplo were commending the clap with a series of responses and gifs. Diplo defended himself by saying he performed in 2012 and continued to engage with his fans on twitter.

There are a lot of mixed reactions about the lineup this year. There were a lot of negative reactions to the festival adding a diverse sound to the lineup when the majority of artists are techno artists. Mija spoke out against all the backlash of all the people being attacked for being apart of the lineup:

“By saying movement “sold out” [because] of a few artists [you] have personally categorized as EDM, [you] are belittling all of the other artists on the lineup.”

To learn more about the Movement lineup, click here.

What did you think about Diplo’s clapback? Swipe up to comment below and let me know!