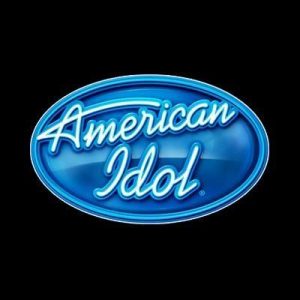 American DJ and record producer, Thomas Wesley Pentz, better known by his stage name, Diplo, is rumored to be collaborating with ex-girlfriend, Katy Perry, to bring back American Idol.

Former hosts Simon Cowell, Randy Jackson and Ryan Seacrest, decided to call it quits after season 15 aired but Katy Perry is focusing her efforts to bring the singing competition back to reality.

In May of this year, Perry picked up $19 million to put towards becoming a judge on the reality TV contest while Diplo is telling reporters that he’s been communicating with American Idol on the side.

“I’ve also been talking to American Idol on the side to try to help them with their ABC network reboot with Katy,” Diplo told Billboard. “I just like the idea of working with them. They’re cool.”

Diplo clearly has a pretty busy schedule lately as his new Vice Series, “What Would Diplo Do,” airs soon along with his non-stop performance streak. Let’s hope American Idol is yet another accomplishment this guy can add to his long list of achievements! Keep up the good work dude!