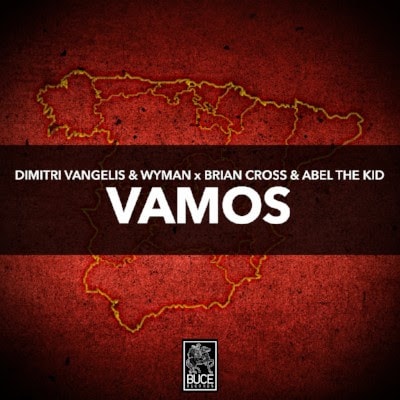 The track was released via their very own Buce Records label. It is set to drop on February 2nd and serves as an aural embodiment of the four producers’ signature sounds coming together. They are known for creating an anthemic build and floor-filling drop packed full of crackling bass-backed chords.

Famed for their Steve Angello production “Payback” (closing in on 30 million Spotify streams), Dimitri Vangelis & Wyman have established themselves as two of the most dynamic progressive artists on the scene. 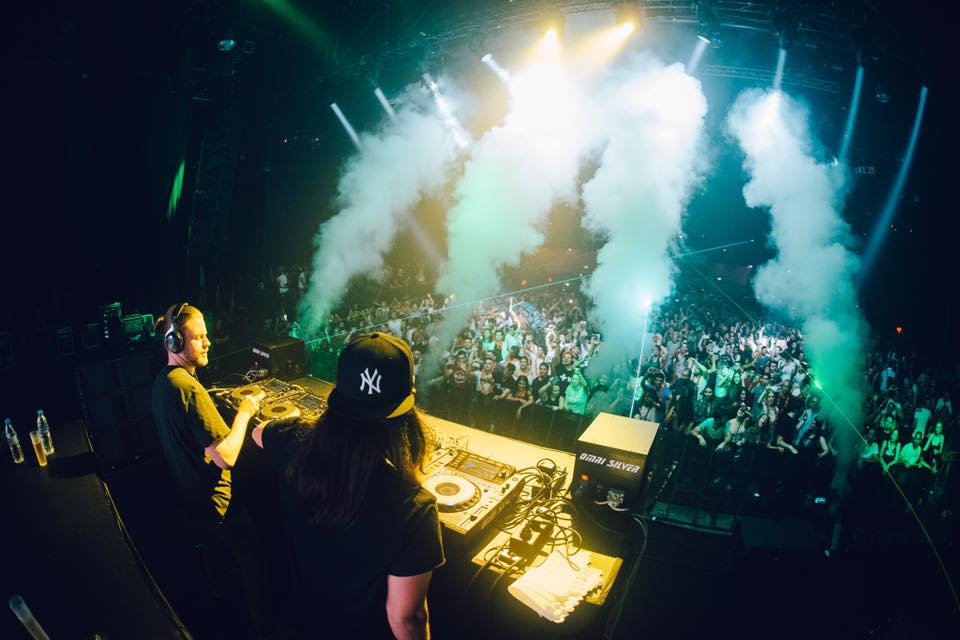 The two launched their own Buce Records label, which recently hosted a November showcase evening in Liverpool and featured the talents of Thomas Feelman, Corey James, and many more.

Scroll Down And Comment Below On What You Think Of The Duos New Single!