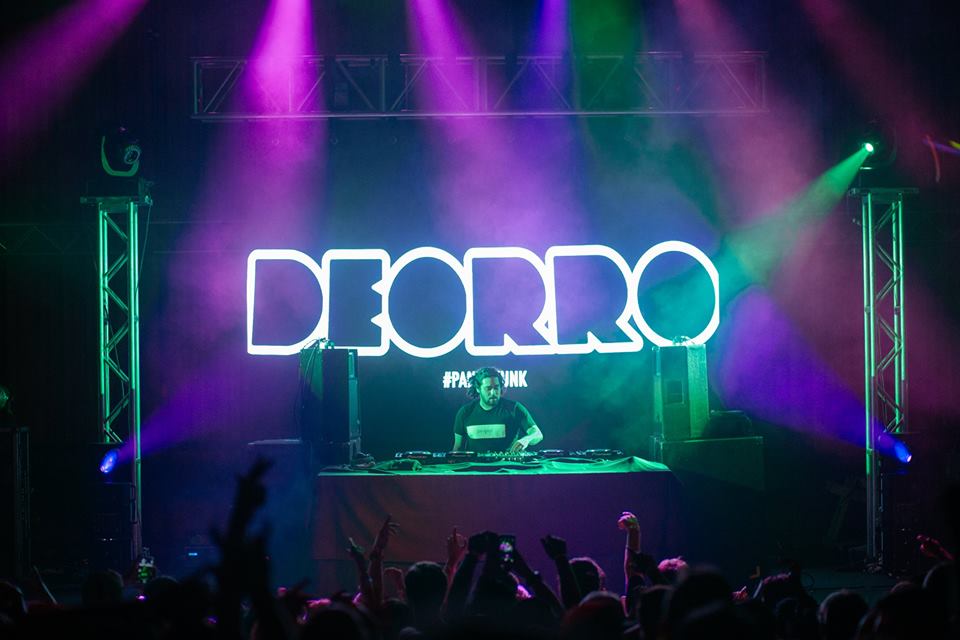 The track kicks off nice and easy, giving listeners just a taste of the high-powered, but super fun, bounce beat they’re looking for. The song teases the low and heavy bass until you’re greeted with the most satisfying bounce drop to let loose and get you moving.

Sonar was released under Deorro’s very own Panda Funk label, making the track a follow-up to his last single “Offspring” which was released in February on Steve Aoki’s Dim Mak. The track “Existence” was also released on Ultra Music this past January. 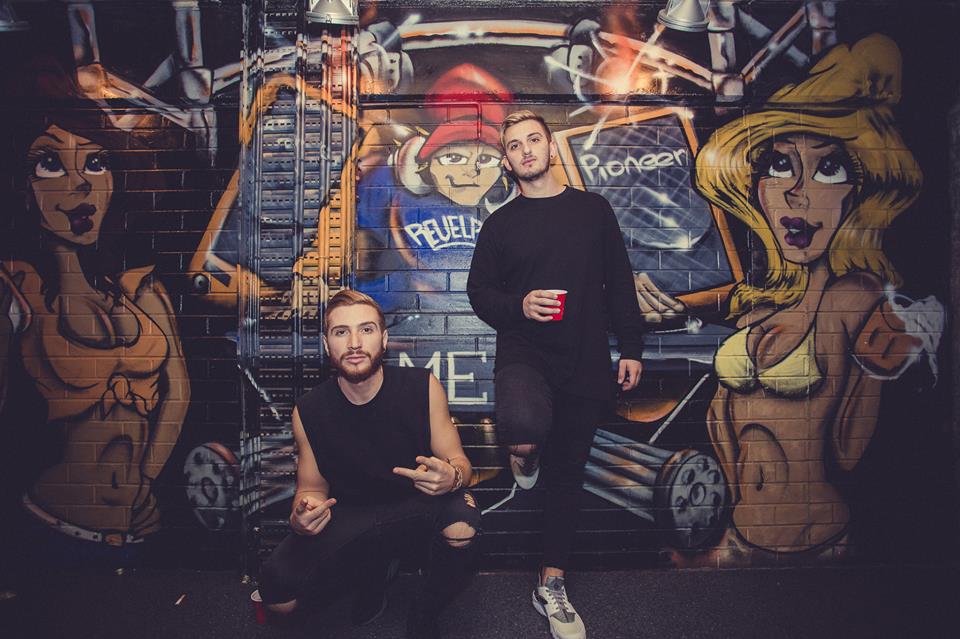 SCNDL is made up of the creative and crazy duo Tom Grant and Adam Amuso. The two broke out in the electronic dance music scene in 2014. They have done a collaboration with fellow Aussie, Timmy Trumpet for their single “Bleed” under the Canadian record label, Monstercat, in 2013. The track soared to number 12 on the Beatport main chart.

So get a little more bounce action with “Sonar” if it is your kind of track. And if you find yourself ever craving more, you can always check out more of Deorro and SCNDL to see what’s new. You are officially invited to dive in and discover more!

Have You Checked Out Sonar Yet? Scroll Down Below And Leave Me A Comment!