27 Dec End Your Year With The Best Event In The Country: Decadence 2017 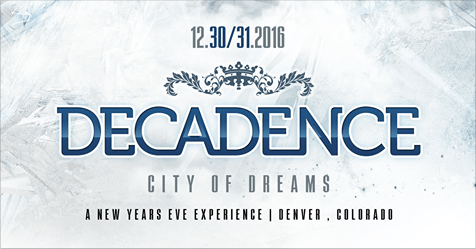 End Your Year With The Best Event In The Country: Decadence 2017
By Josh White

Global Dance along with AEG Live and Live Nation brings Decadence 2017 to the Denver Convention Center for two nights, December 30th and 31st.

Feast on a variety of the senses for the sixth year in the exquisite City of Decadence, an extravagant celebration of all things love, live music, and dancing. Featuring the top names in EDM including Tiesto, Eric Prydz and The Chainsmokers, Decadence is the premier event to starting off 2017 the right way in an elegant backdrop where design meets sound at this sophisticated, adults-only playground in the Mile High City. 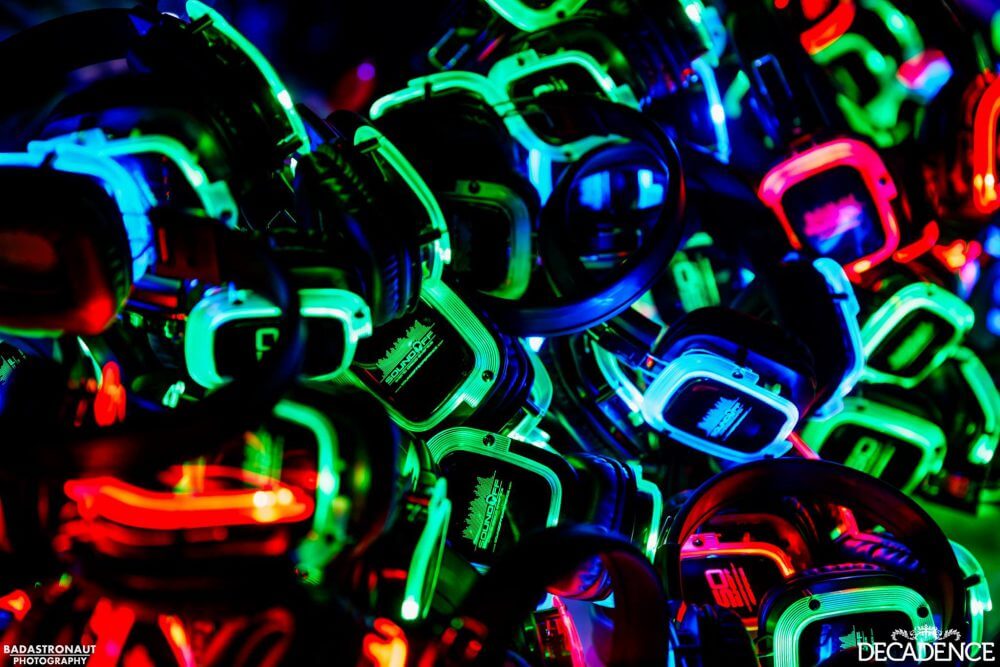 From luxurious art installations to glimmering displays of technology, you will be sure to live out wildest fantasies at the City of Dreams. Want to experience something new? Check out the silent disco!

One, two night, VIP Experiences and Travel Packages are available today at http://bit.ly/DecaCO2016. Be sure to get your ticket before it sells out. We’ll see you there on the dance floor! 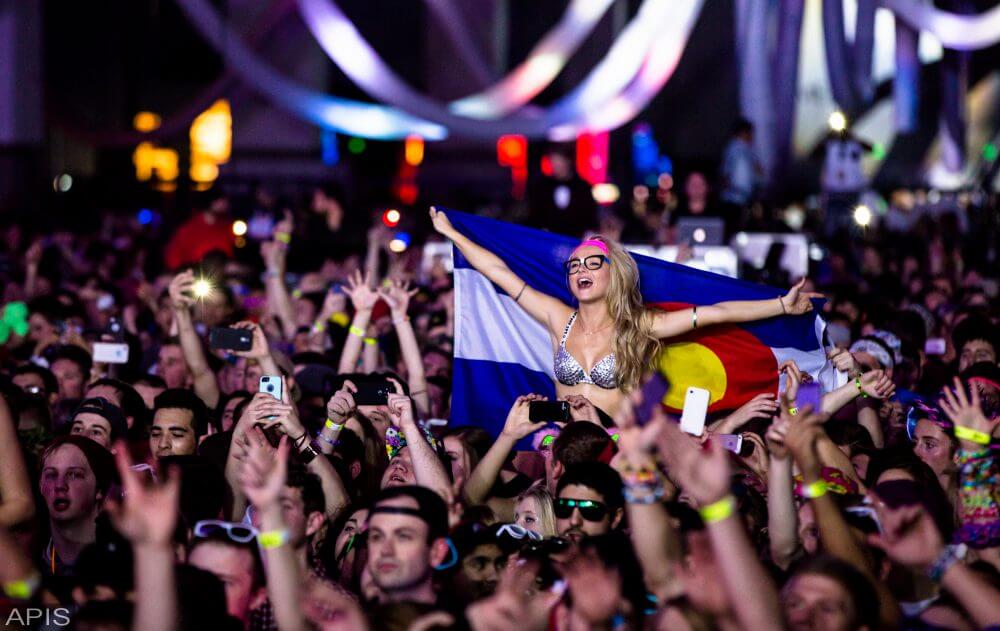 Update: Set times have been announced! Comment below who you are most excited to see. 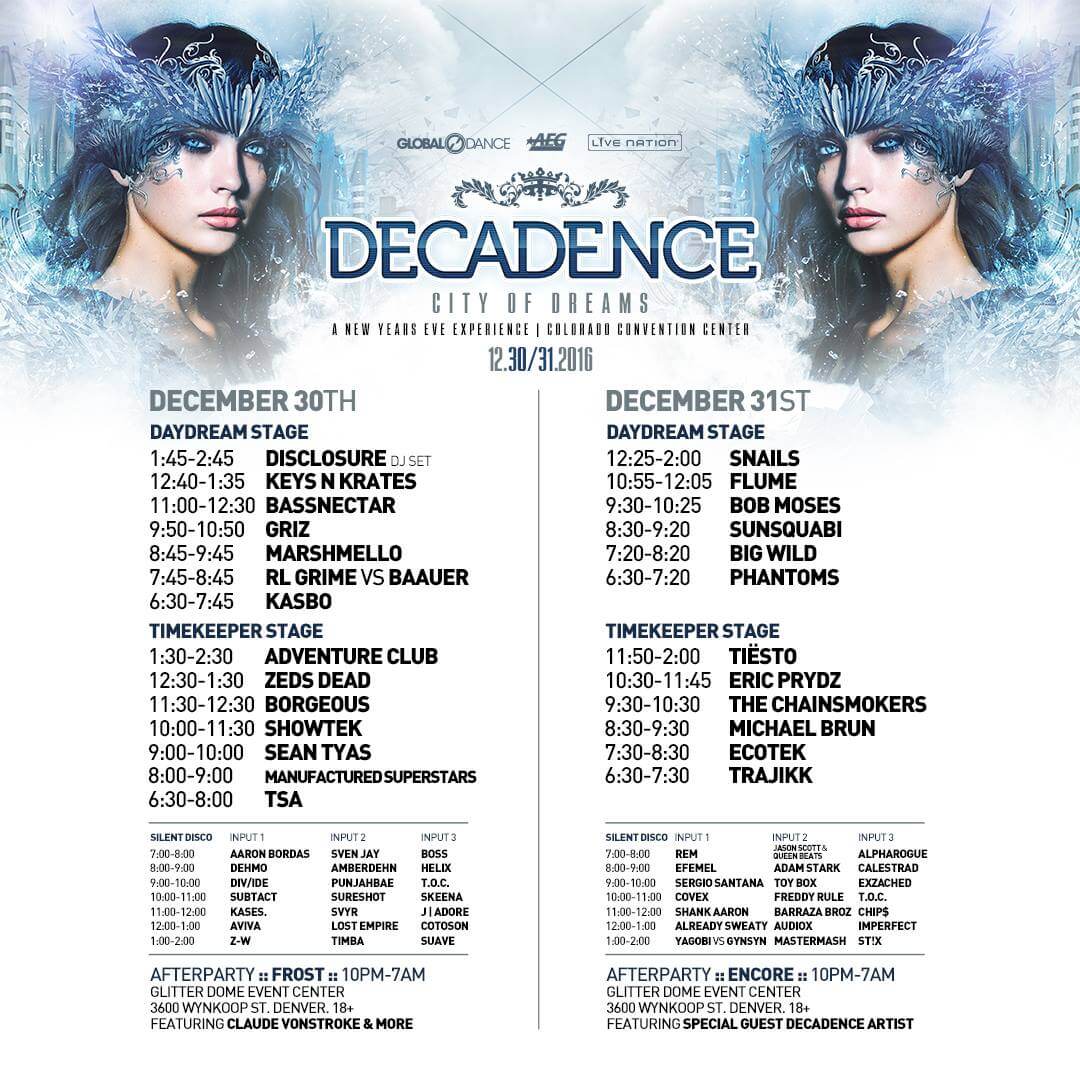