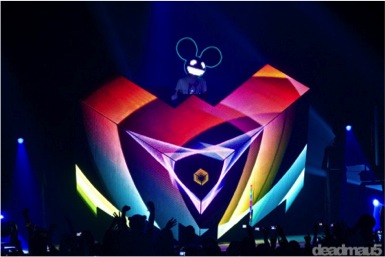 There’s good news for Deadmou5 lovers! After the completion of his home studio, Deadmau5 announced on Thursday that he intends to produce an album over the winter, which should be completed sometime in January.

He released the information over Twitter, stating, “The plan is, when the studio’s done in the fall, I’m going into winter studio hibernation. Should have a new album done by Jan., I think.”

Deadmau5 is one of the worlds, if not the, foremost electronic music producer. Although his music takes on various forms and sounds, Deadmau5 lies largely within the realm of electro-house, but has made a name for himself by fusing techno, trance and progressive house together for a ridiculous sound that millions admire and respect. 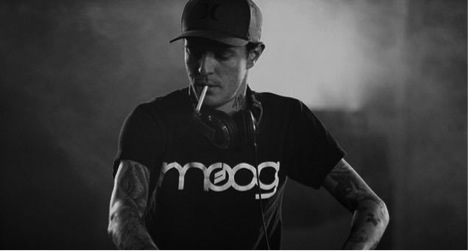 If what Deadmau5 announced on July 16, is anything close to true, then Deadmau5’s eighth studio album is closer than fans may have previously thought. Deadmau5’s last studio album, “While(1<2)” (2014), was a musical masterpiece, which included some of the most notable songs including the album’s first single, “Avarita,” “Phantoms Can’t Hang,” and “Seeya.” With a total of 25 songs and two continuous mixes, the album totals more than four hours of melodic trance, techno and progressive house! Some of his other albums include Album Title Goes Here (2012) and 4×4=12 (2010). Deadmau5 has produced many other Eps, various self-released albums and an eclectic repertoire of singles with collaborations that include Kaskade and Rob Swire from Knife Party.

Through the use of social media, Deadmau5 has been an outward opponent of the deteriorating electronic music scene, criticizing individuals such as David Guetta and Steve Aoki for manipulating the industry. Although unimportant by nature, it is important to note that Deadmau5 is a Grammy nominated producer and has won other various important awards. For instance, from 2008 to 2012, Deadmau5 was either nominated or won the award for Best Electro House DJ by the DJ Awards. Deadmau5’s name resounds within the EDM community as one of musical brilliance, righteous arrogance and artistic genius. It is for these reasons that fans are patiently pacing for the arrival of EDM’s much-needed electro and progressive house music.