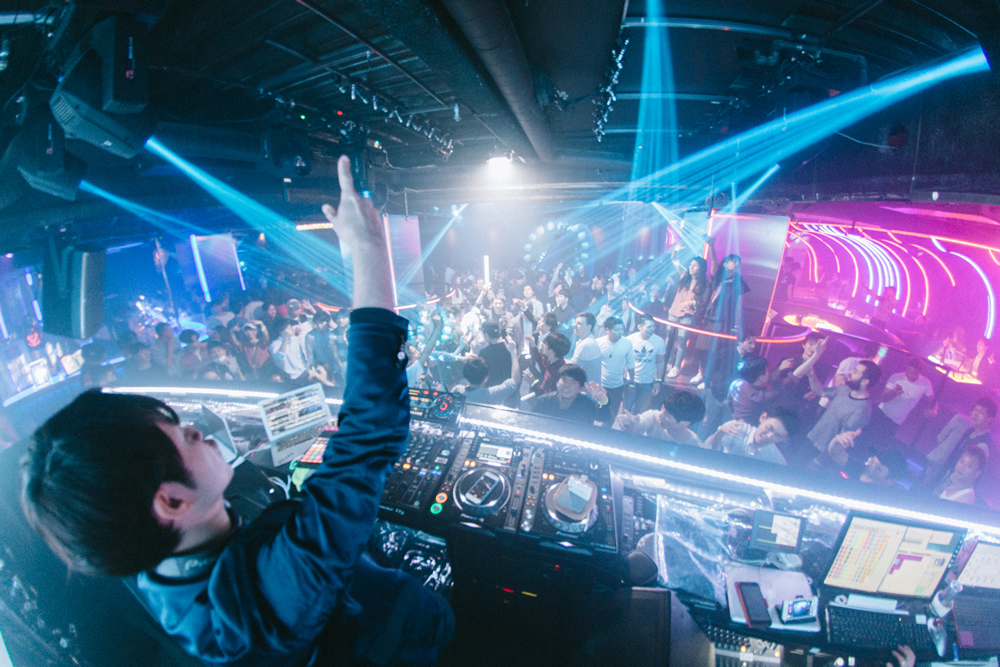 Though Japan is known to be one of the world’s top nightlife cities, it has faced one major issue. In 1948, a new law was put into place when the Japanese government felt that American attitudes were corrupting Japanese youth. The law was a ban on dancing after midnight. It was originally intended to curb prostitution, which was rampant in Japan following WWII.

The law impacted several sectors of entertainment, including ballroom dancing because couples had to dance in pairs. It also required nightclubs to have a permit to allow dancing. However, once nightlife began to boom again in the 60s and 70s, authorities turned a blind eye and dancing became common practice. 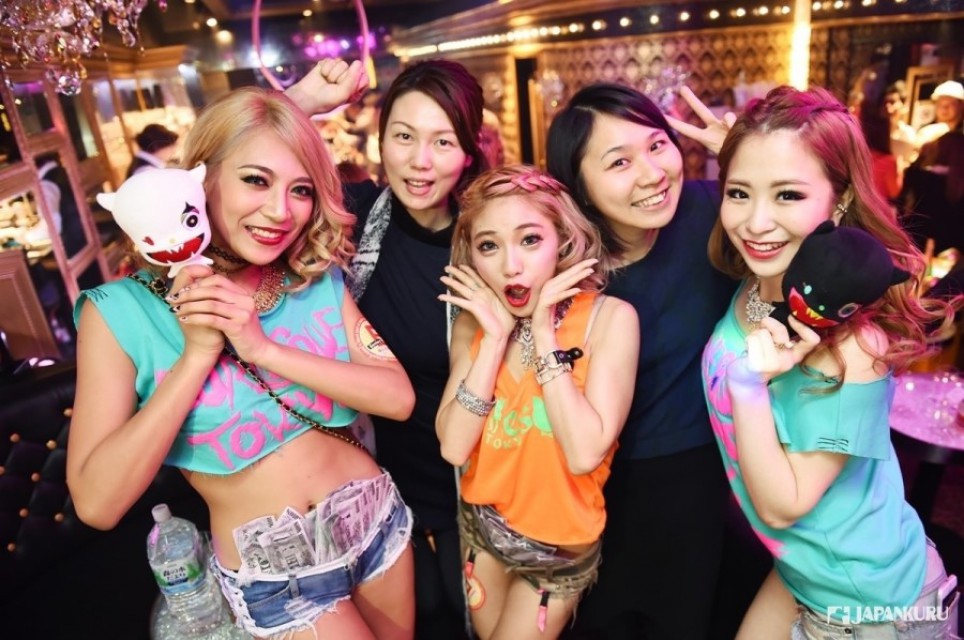 In 2010, a student died in a fight at an Osaka club. Celebrity drug scandals were getting out of hand as well. This enforced a new crackdown on the law. With time and the help of the 2020 Olympics, a new petition, organized by Japanese musician Ryuichi Sakamoto, lifted the ban. The ban got over 150,000 signatures, was eventually approved in 2015, and came into action 2016. The new amendment allows clubs to stay open 24 hours if they do not serve alcohol after midnight and proper light levels are distributed.

Despite Japan lifting the dancing ban, Sweden is still keeping their ban on spontaneous dancing due to fear of riots. 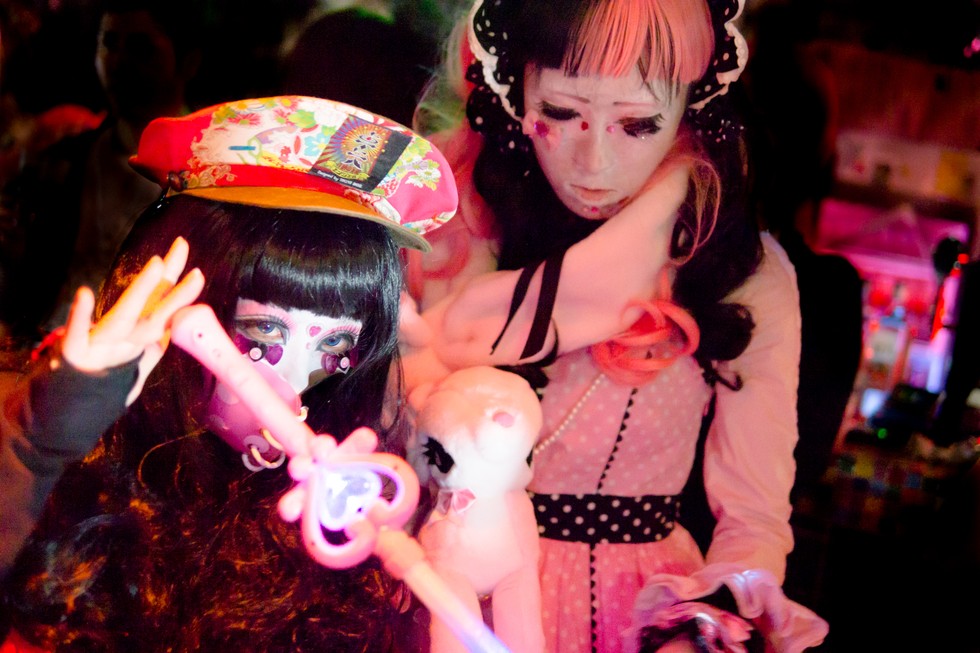 Do you think it’s time for Sweden to open up their dancing doors? Let us know in the comments!