Posted at 16:27h in News by Danielle 0 Comments
0 Likes
Share 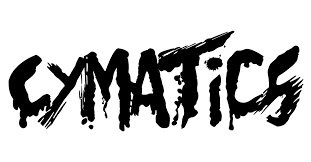 Cymatics Hearts Charity Sample Pack. Cymatics.fm is the #1 site for Serum presents, Sample packs, and more! You can find your sound and take your music production to the next level. They are leaders in the industry and here to make a real change for good.

On top of that, Cymatics supports equality 100% and are dedicated to helping in any way they can. As horrible as it is to see the racial injustice that happens in America every day things need to change! We can no longer stay silent on this topic. It’s time for real change. Luckily, Cymatics decided to take action into their own hands. On June 3rd Cymatics announced their Hearts Volume 2 Charity Sample Pack that would be releasing on June 5th. 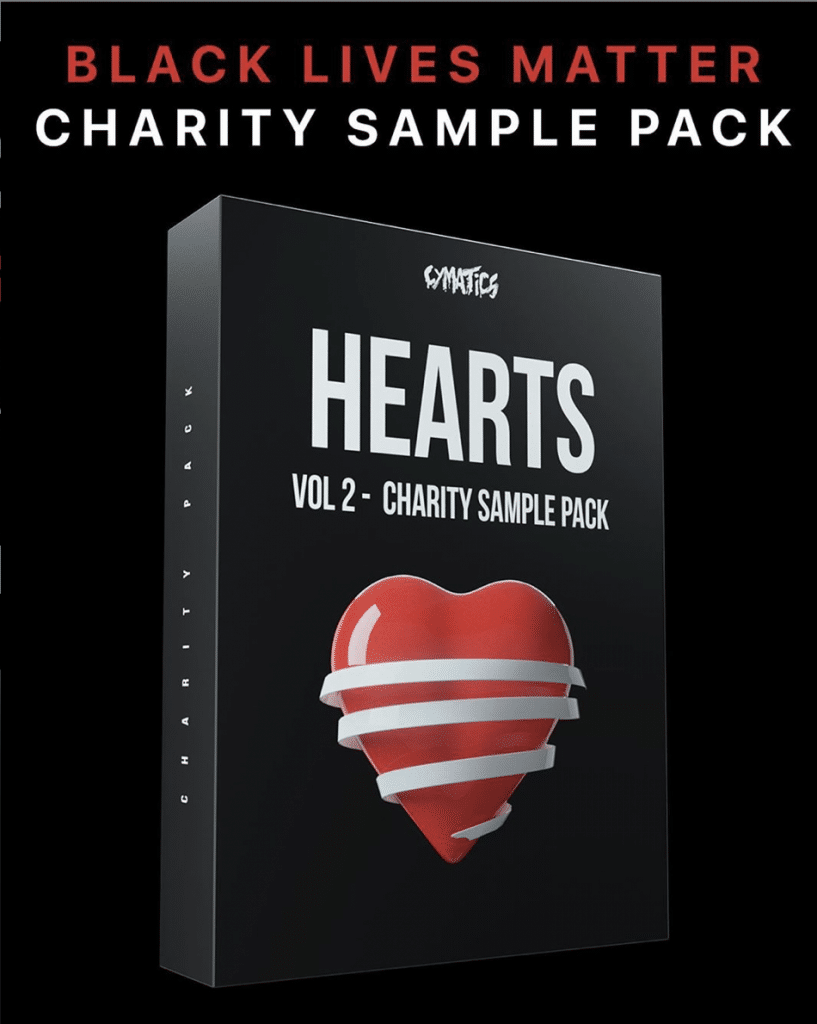 What Cymatics Is Doing With The Sample Pack

Cymatics teamed up with 50+ incredible producers to create the Sample Pack that includes over 1,000 samples. Their goal was to raise $100,000 to split between the three following causes:

Shoutout to all the incredible producers who contributed samples to the pack and everyone who donated! It’s amazing to see what big impact individuals can make when we all come together to support equality. Right now more than ever, we need more equality in our world. Click here to donate and support the cause.

What do you think of the Charity Sample Pack?! Swipe up to comment below and let me know!